The various spiritual scripts or texts address different aspects of life. But mostly it is not interpreted in the way it should have been interpreted. This article talks about ‘An eye for an eye’ principle and what does it mean and how can it be properly implemented.

According to Sir Issac Newton, “For every action, there is an equal but opposite reaction.” This principle is explained with the help of “An eye for an eye.” The human behavior is included in this principle. When you do something positive, you will definitely receive something positive result in your life. Again, if you do something negative, you will receive negative action in life.  A good instance of Karmic principle can be explained here. If you brush your teeth every day, you will have healthy gums and if you avoid brushing your truth, you will end up having stinking teeth and bleeding gums. 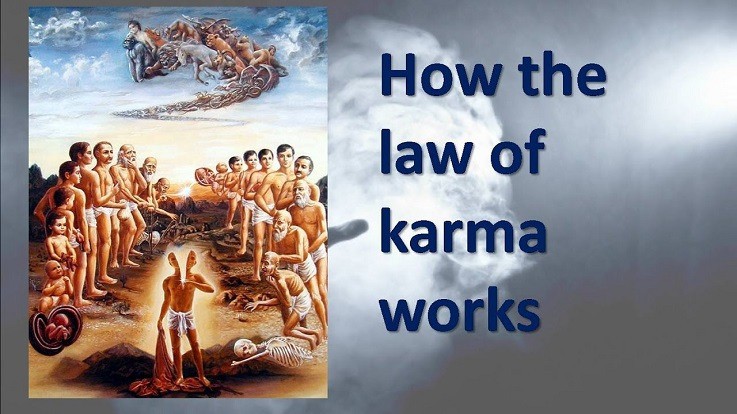 This principle of Karma is not so obvious since there are many factors that work towards its success.

For example:  Even if you brush regularly but if you smoke or eat sweets, you will not get healthy gums or teeth.

There is a time lag involved in an eye for an eye principle and that is why it is difficult to understand it. We may find a bad person living a luxurious life while a good person living a painful life. We may try to question is there Karmic justice in this? This proves that sometimes, it takes a long time for the results of our actions to take place.

The principle of Karma can also be applied to people. There is another principle of ‘group karma.’ Let us take an example of an earthquake happening at a place and all the people dying due to that incident. In this case, a particular question arises. Was it every person’s karma to die at the same point in time? According to a spiritual leader, yes, it is all the person’s karma due to which everybody died. This is a simple cause and effect principle. 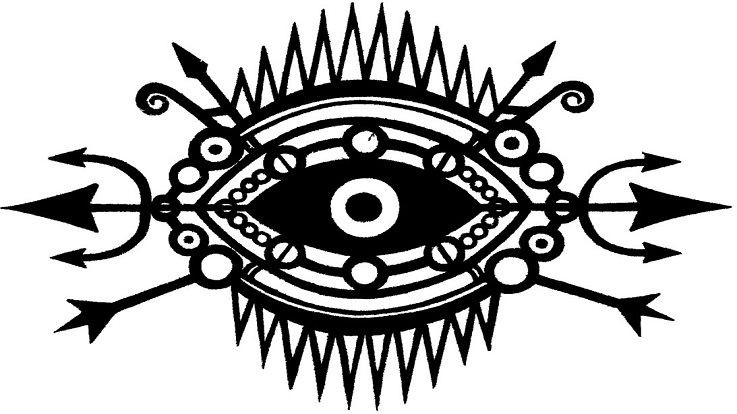 To explain the meaning of karma in a better way, we can use “As you sow, so you reap”

The below mentioned are the different ways the Karma works:

Psychological Karma: A very natural thing but it does not have any relation with religion. It involves the preparation of mind and how it reacts tomorrow.

Hast Rekha Astrology. Does it exist?