Sanskrit Diwas is celebrated to commemorate the importance of the Sanskrit language. Sanskrit is the mother of all Indian language. It is the sacred language of Hinduism which was used for philosophical discourses of Buddhism, Jainism, Sikhism as well as Hinduism. Sanskrit Diwas is observed on the full moon day of Shravan month as per the traditional Hindu calendar. 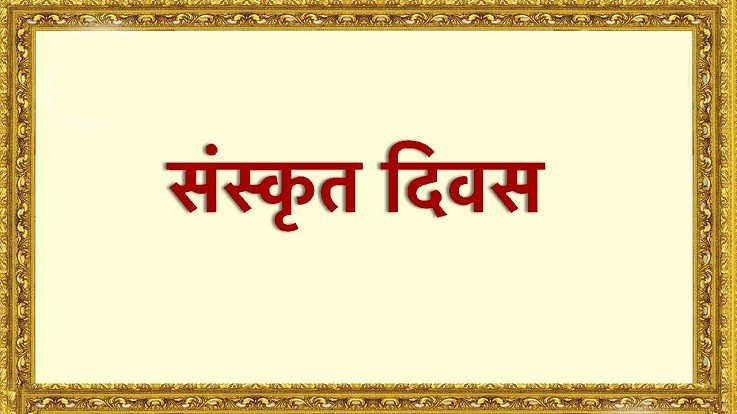 The idea to celebrate Sanskrit Divas is a unique as this language is gradually dying. Its importance, however, was phenomenal, as it is the mother of all Indian languages. It is the very first of the ancient languages whose trait are found in India. The main idea of celebrating the Sanskrit Divas is to spread awareness about the importance of Sanskrit amongst the people. To let common man and youngsters know about the rich cultural heritage and tradition of Sanskrit. It is the language which can give people a chance to read the original Vedas as well as many other vital texts in the original Devanagari or Sanskrit language in which it is written.

Sanskrit is also called Dev Bhasha which means the language spoken by the Devas. It is one of the oldest Indo- European languages. The present form of Sanskrit can be traced back to the Second millennium BC. Sanskrit Divas is celebrated to mark the importance of Sanskrit language. It was the first among the ancient languages spoken in India. Sanskrit Divas is annually observed on the Shravana Purnima day. Sanskrit Day was first celebrated in the year 1969. On Sanskrit day various activities, workshops, and seminars are organized to promote the language. In the present time, the usage of Sanskrit has been limited to only Puja rituals and academic activities. 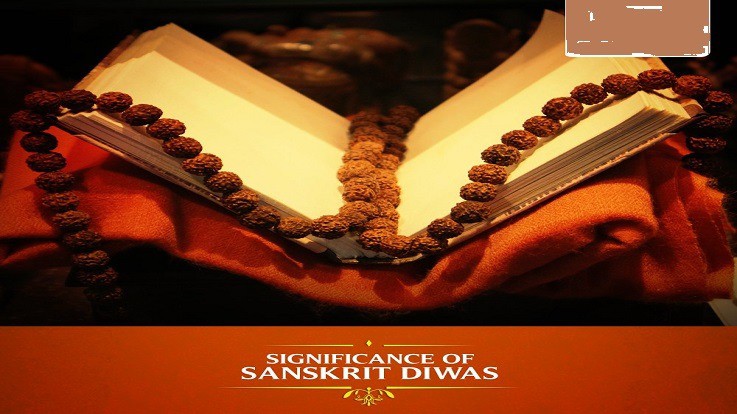 The Sanskrit language was used by the cultured, sophisticated and discerning people. Researchers have classified Sanskrit into two segments – the Vedic Sanskrit and the classical Sanskrit. Efforts are being made to reach out to the people who are well-versed with Sanskrit so that they can explain the richness of the language. Sanskrit usage in music is mostly used in Hindustani and Carnatic classical music. In the context of the Sanskrit Diwas celebration, camps distributing various books containing writing in Sanskrit are set up. Various Television channel programs commissioned in Sanskrit are telecasted, and Sanskrit programs are aired.