The Bliss of Nature- Wayanad

The Bliss of Nature- Wayanad

Wayanad district is a district in the north-east of Kerala state of India. Situated on the southern tip of Decccan plateau, glorified by the majestic Western Ghats with lofty ridges consisting of dense forests, lush jungles and deep valleys. 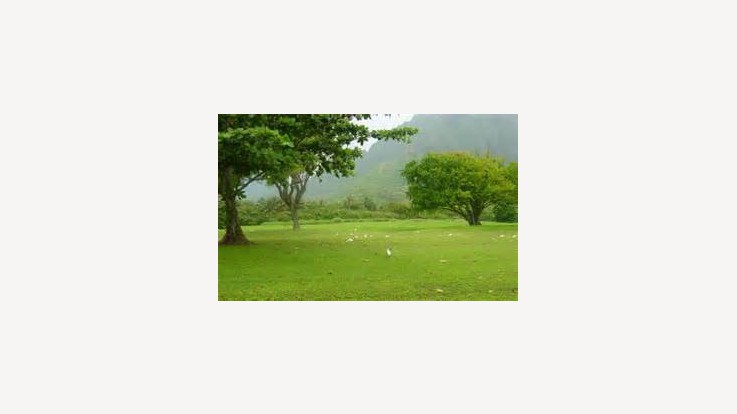 The centre is lowly situated as compared to the surrounding areas, hence, a mighty mountainous appearance is achieved. It is the least populated district in Kerala. But the beauty and bounty of this place is mesmerizing and pulls nature lovers towards its blissful embrace.

History- The Wayanad district has been inhabited for more than 3,000 years. Historians believe that inhabitants were in this place at least ten centuries before Christ. The remains of New Stone Age civilization are evident in the hills throughout the Wayanad district, even today. The two caves of Ampukuthimala in Sulthan Bathery, with pictorial writings and drawings on their walls make the glimpses of the bygone era abundantly clear.

Crops- The tea, coffee, cocoa, pepper, vanilla etc are famous and common crops of Wayanad.  The aroma and quality of these crops are very good.

Aromatic rice- Wayanad Jeerkasala rice and Wayanad Gandhakasala rice are two varieties famous of this place. These are among the most aromatic types of rice in the world.

Natural beauty- The mesmerizing, soul stirring beauty of Wayanad is beyond words. The lush green plantations, mountainous view that is picture-perfect and the enigma of nature spread far and wide. Wayanad will tranquilize you.

Culture-  Wayanad is influenced, or to say, composed to tribal culture. More than half of the district’s residents are tribals, who have their own dance styles including fire dance. Tribals are eco-friendly and thus preserve the natural bliss of the place.

Flora and Fauna- Being inhabited by the tribal people, this place has been naturally well preserved. The flora and fauna of Wayanad boasts of myriad of   species that live protected in its environment.

Adventure tourism- The hills, rocks and valleys which glorify the unique character of Wayanad provide a lot for adventure tourism.  Trekking is the most common adventure sport in this land.

Must- Visit Places in Wayanad- 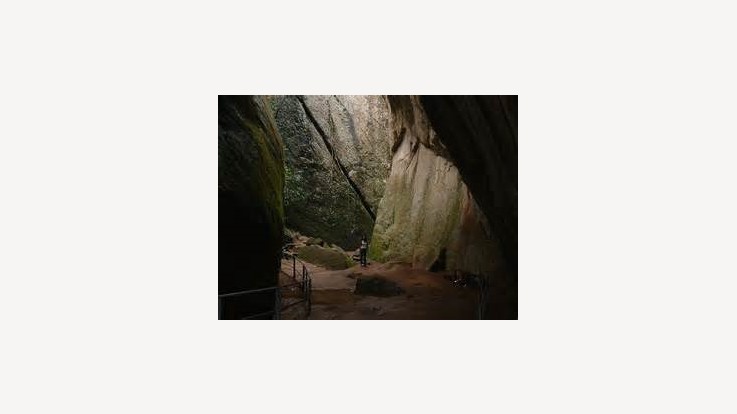 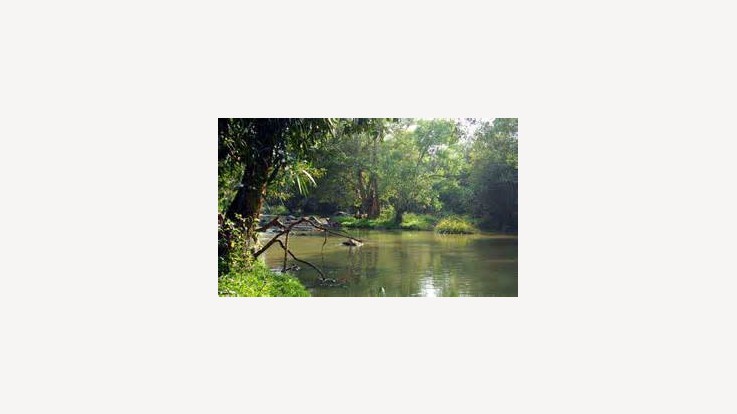 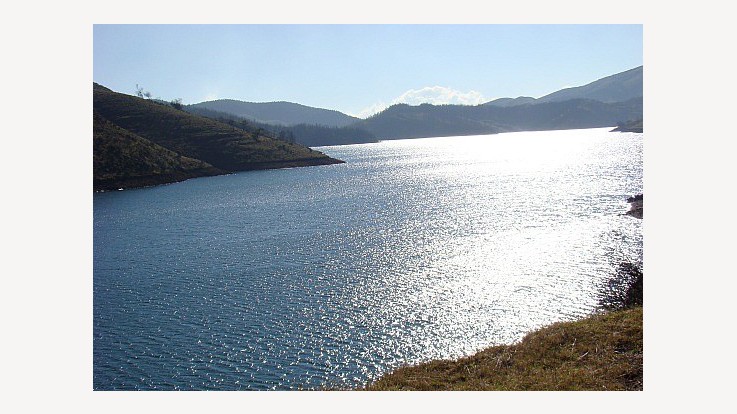 Other places in Wayanad that will take your breath away or will leave you transfixed and spell bound are Muthanga Wildlife Sanctuary, Pazhassi Raja tomb, Pookot lake, Sentinel rock waterfalls, Kanthanpara waterfalls, soochippara waterfalls, Banasura Sagar Dam etc. The beauty at every different location has its own add-ons. The experience will be one of the good memories.