The significance of chath parv

The festival of chath is of utmost importance in north India especially in the states of Bihar, Jharkhand, and Uttar Pradesh. This festival is celebrated in reverence to the deity Sun. In the religion Hinduism it has a great significance and is celebrated with great fervor and enthusiasm. It is believed that the chath puja is a way of thanking the god sun for making life possible on earth and to request the granting of wishes. This is the only festival worldwide which includes the worshipping of the setting sun along with the rising sun.

The sun which has always been considered as the deity of the life sustaining on earth is worshipped. Women sing number of folk songs praising the rays of the sun. The rays of the sun are called chatthimaiya in Hindi. The Sun is believed to be the curator of number of diseases including the leprosy. 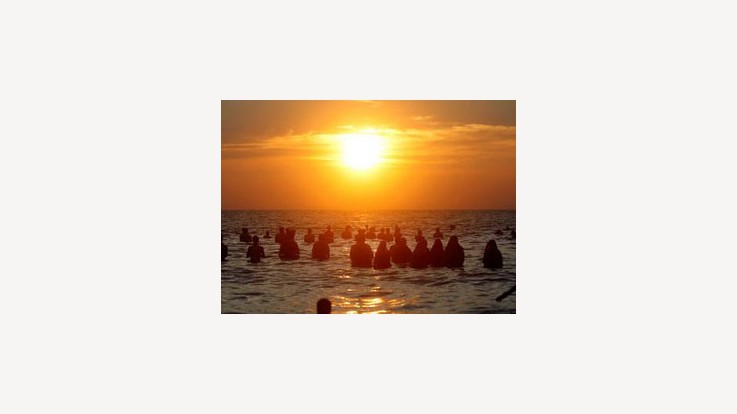 Rituals of the festival

This festival is very tough to observe. Those who observe the fast during the puja are called as vrati. It is a four day festival. It starts with the holy bathing also known as nahay- khaye. On this day the fast observers take bath and then have a onetime meal of rice and bottle gourd.

The second day is known as kharna. On this day the Prasad is cooked in the form of kheer and poori and is served to others as Prasad.

Many believe that chhath puja originated during the Vedic era as the Vedas account for some rituals regarding the worshipping of sun. It is also believed that chath parv was first performed by Draupadi during the epic period of Mahabharata. But many believe that it was first observed by Karan, the son of surya. 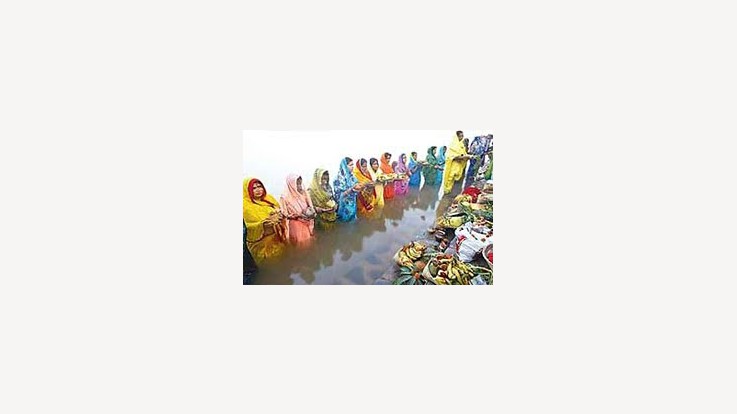 The importance of the chath parv doesn’t limits only to the spiritual and religious boundaries but people receive benefits of this auspicious festival from all the ends, be it the physical well-being or the mental state of a person. It is said that the sun rays emitted cures many skin diseases. It also purifies or say detoxifies the self.