Shakambhari Navratri or Banashankari Navaratri is dedicated to Goddess Shakambhari. The celebrations begin from Paush Shukla Ashtami and end on Paush Purnima day. Hence it is also known as Paush Gupt Navaratri or Paush Navaratri. Paush Shukla Ashtami is known as Banada Ashtami or Banadashtami. Unlike other Navratri which begins on Shukla Pratipada, Shakambari Navratri starts from Ashtami and ends on Purnima. Shakambari Navratri is celebrated for eight days. Goddess Shakambari is an incarnation of Devi Bhagwati who took birth as Shakambari to mitigate famine and food crisis on the Earth. She is depicted with green surroundings of vegetables and fruits. 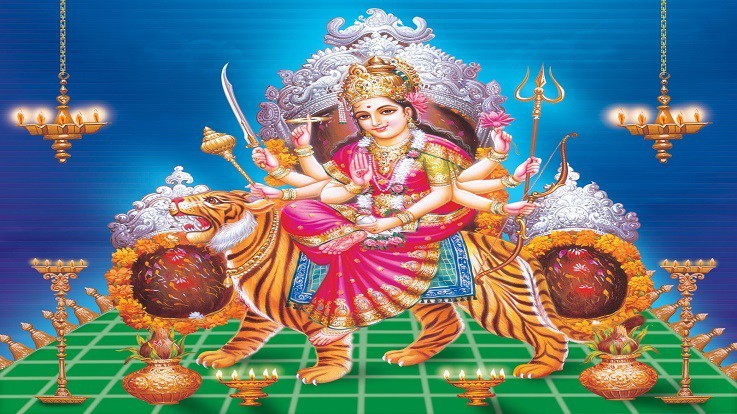 ‘Shakambhari’ means the Bearer of the Greens. Other names of Maa Shakambari are Banashankari, Banashankari, Banadevi, and Shankari. Paush Purnima also known as Shakambari Purnima is celebrated as Shakambari Jayanti. It is believed that Goddess Shakambari was incarnated on the very same day. As per the legend behind Banada Ashtami, it is said that two Tantriks started Sadhna, but they were unable to perform it with the perfection, and hence their efforts went in vain. They found out the time in the year where they could get the desired results. This period is known as Gupt Navratri where a devotee performs Puja to get desired results. Since then, these nine days are devoted to Goddess Shakti secretly. As mentioned in Srimad Devi Bhagavata Mahapurana, Devi Shakambari was incarnated to remove a great disaster of the food crisis.

Gupt Navratri is also known as Banada Ashtami. ‘Gupt’ signifies secret or hidden. On the day of Gupt Navratri, the devotees perform various illegitimate rituals, such as Tantrism, Vashikaran (An act of possession) and Videshan (to cause harm in the other’s life). The Gupt Navratri Puja is performed in nine different forms worshipping Goddess Shakti. This Navratri is performed secretly, and Maa Durga is secretly worshipped during these days. This secret worshipping is very powerful and brings significant results for devotees who observe it with full dedication. Worshiping Goddess Durga brings prosperity. Devotees who worship and serve Goddess by reading her Mahatmyam would pierce through her Maya and walk free. She will take away the misfortunes of her devotees. 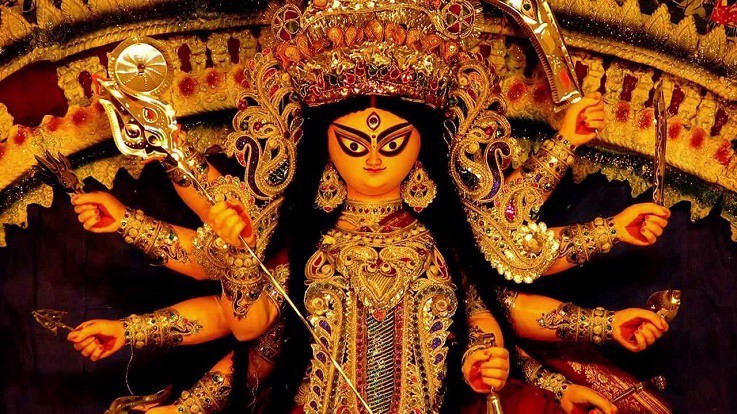 Devotees should take a bath before Sunrise during Gupt Navratri. Clean up and decorate the place of worship. Place an idol of Goddess Shakti on a red cloth. Light incense, lamp and sprinkle Ganga Jal. Recite few mantras and various names of Goddess Durga for108 times. Post reciting the Mantra, recite the “Durga Stotra” and conclude the Puja with Durga Aarti.