Thiruanananthpuram, also better known as Trivadrum is the capital of the state of Kerala. It is located on the west coast, towards the extreme south of Indian mainland.  It is to the lush greenery and never aging life and energy of this place that Mahatma Gandhi crowned it with the title of “Evergreen city of India”. 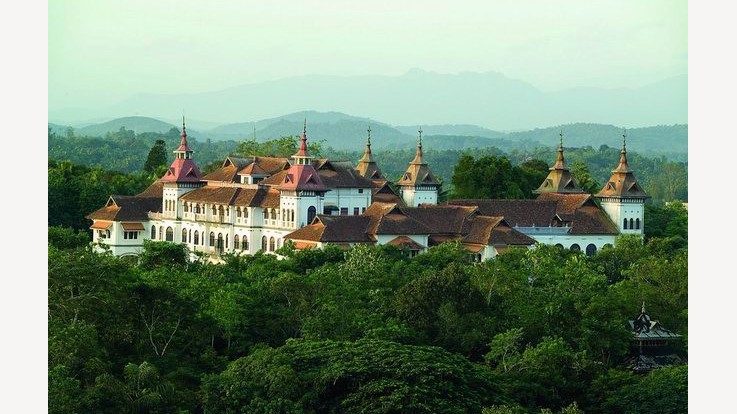 Ornamented by the undulating terrain of low coastal hills and busy commercial alleys, the city of Trivadrum beautifully balances industrial and scientific advancements with the rudimentary touch of nature.

The city of Trivadrum is hub of academic excellence and home of the intelligentsia. It boasts of some great science and technology institutions like Indian Space Research Organization (ISRO), Vikram Sarabhai Space Centre (VSSC), Indian Institute of Space Science and Technology(IIST), the Indian Institute of Information Technology and Management and many more fall in the list.  Apart from this, Trivadrum also has some much renounced colleges for Medical and botanical studies.

History- Trivadrum is an ancient region with trading traditions dating back to 1000 BCE. It is believed that the ships of King Solomon landed in a port called Ophir.

Even in the history of Modern India, or the pre-independence era, Trivadrum played a role of substantial importance in the freedom struggle being an active centre for the Indian National Congress.

Thiruananthpuram district holds a number of tourist spots. It offers you an entire gamut of enchanting natural experiences. With its backwaters, hill stations, beaches, lagoons and wild life sanctuaries is a adorable paradise for natural lovers. It is one of the places that adds to the abundant natural beauty and charm of the beautiful state of Kerala.

If you are at Trivadrum, then there is quite a long list of places that you must visit and that promises to leave you amazed and mesmerized. Some of them are- 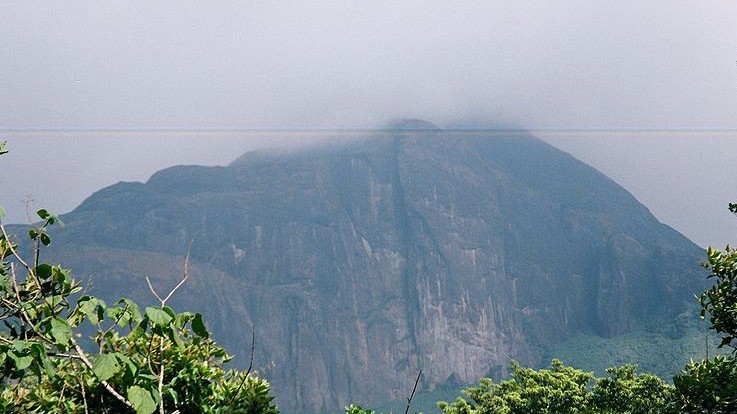 The swimming pool has gliders and other amenities to raise the fun quotient. It also has a children’s park that is an enticing experience for the kids. 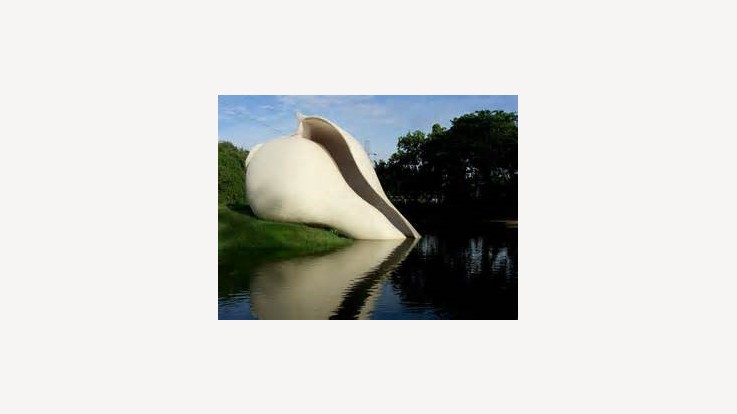 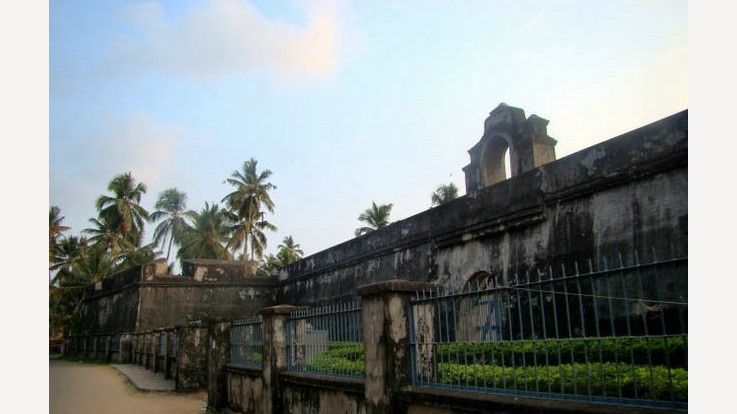 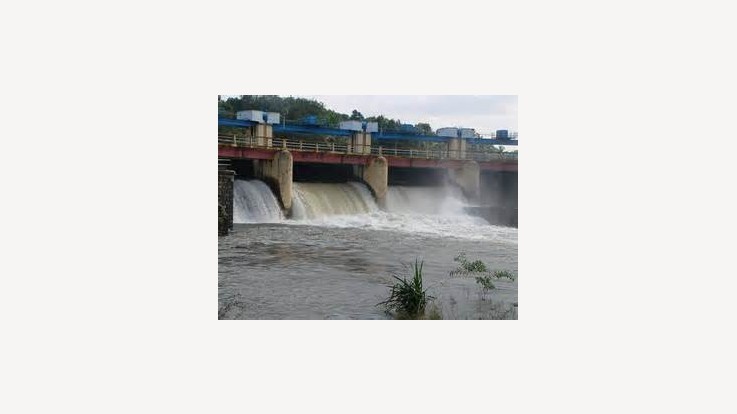 Other places that are worth visiting are Azhimala Beach, Museum and Zoo of the city, Thiruvallam, Veri Lagoon etc.