Guptakashi or Gupt Kashi is a large town located at an elevation of 4,327 ft in the Kedar-region at Garhwal Himalayas in Rudraprayag district of Uttrakhand. The town is located on the way to the Kedarnath temple. A large number of Shiv Lingas are seen in and around Gupt Kashi.

The name Guptakashi has a legendary significance which is associated with the Pandavas. Popularly-narrated legend says that after the Kurukshetra war, on the advice of Lord Krishna, the Pandavas wished to atone for their sins of fratricide and Brahm-Hatya by seeking pardon and blessings from Lord Shiva before attaining salvation. Lord Shiva was not willing to meet them since he was annoyed with them for the war. In order to avoid meeting them, he went incognito in the disguise of bull Nandi to Gupt Kashi in Uttarakhand. But Pandavas pursued him to Gupt Kashi and recognized him in the disguise of Nandi. When Bhima, tried to hold the bull by its tail and hind legs, the bull vanished from Gupt Kashi, into the nether world. This vanishing act of Shiva gave the name Gup Kashi to this place.

Places to Visit:Vishwanath Temple is an ancient temple which resembles Kashi Vishwanath temple of Varanasi. It is devoted to Lord Shiva 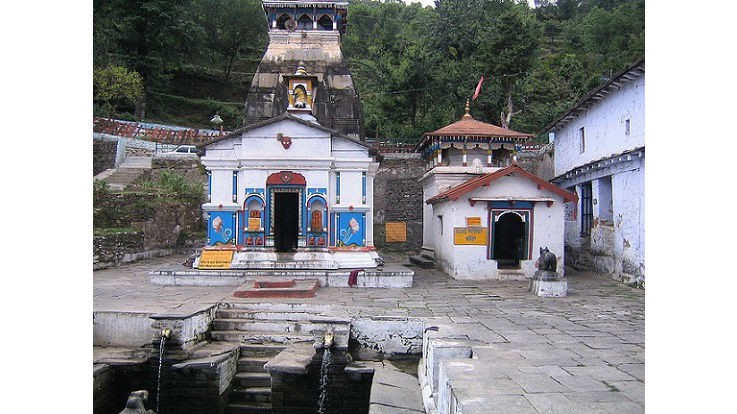 Ardhanarishwar Temple is consecrated to Lord Shiva. The main idol is a half man and half women form of Lord Shiva and Goddess Parvati. Next to the idol, a symbol of Swastika can be seen.

Manikarnik Kund is located within the Vishwanath temple premises where Shiva Linga is installed. Here, Shiva Linga is bathed from two streams of water that represents Ganga and Yamuna. Ganga water flows through Ganesha's head and Yamuna water though cow's head. 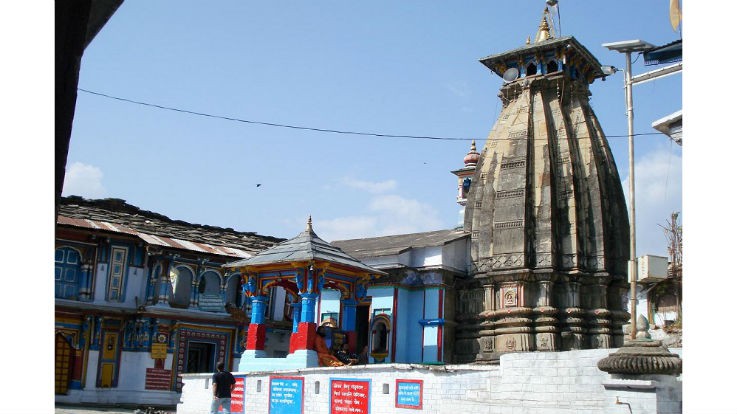 Chopta is a small village which serves as the entryway to the popular Tungnath temple as well as the other Panch Kedar temples.

Gaurikund is l 34 km away from Guptkashi from where the 14 km trek begins for Kedarnath. It is believed that Lord Shiva agreed to marry Goddess Parvati at this place.

Kedarnath Temple is believed to be one of the holiest shrines which are considered as the highest among the 12 Jyotirlinga where the presiding deity is Lord Shiva.

In addition, there are few other important sites to visit in Gupt Kashi such as Gandhi Sarovar where the ashes of Mahatma Gandhi were immersed and Vasukital Lake which amazes the devotees with floating ice and sparkling water.

By Air: The nearest airport is Jolly Grant (190 km) which is located at Dehradun.

By Road: Guptakashi is well-connected by roads with all the major cities of Uttarakhand.