Varkala, A touch of Europe!

Varkala, A touch of Europe!

Varkala is a coastal town and municipality in Thiruvananthpuram district of Indian state of Kerala. Varkala has many exquisite places in its natural basket that has an inexplicable charm.

A suburban town of Tiruananthpuram, Varkala is the exclusive town that boasts of cliffs adjacent to Arabian Sea. These Cenozoic sedimentary formation cliffs are a unique geological feature on the otherwise flat Kerala coast, and are a topic of discuaaion for the geologists, called Varkala Formation. It has been declared as a  geological monument by the Geological Survey of India. These cliffs are further glorified by the surrounding spas and spouts.

Mythological Beliefs- As the belief goes, Pandyan King was instructed by Lord Brahma to build a temple at this very place to redeem him of his sins.

Another legend says that once a group of pilgrims approached Saint Narada and asked him a way to do penance for their sins. He threw his valkalam (a loin cloth made from the bark of a tree), which fell on this enigmatic land and thus this place got its name as Varkala. He, also instructed the tourists to offer their obeisance at the Papnasam river (literally meaning redemption from sins).

Some sections of Varkala Beach are used for for performing cremation rituals. Being named as the Paapnasam beach, this place has a faith attached to it for being a holy place that can provide redemption from sins. 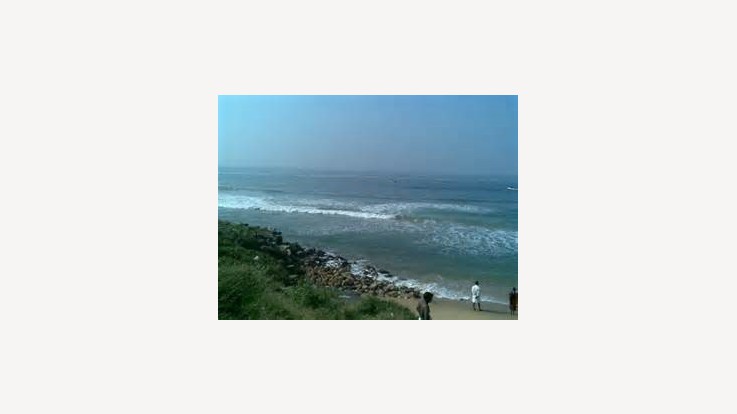 Despite the cremation going on at one side, this beach attracts a good number of swimmers both from Indian origin and foreign visitors. 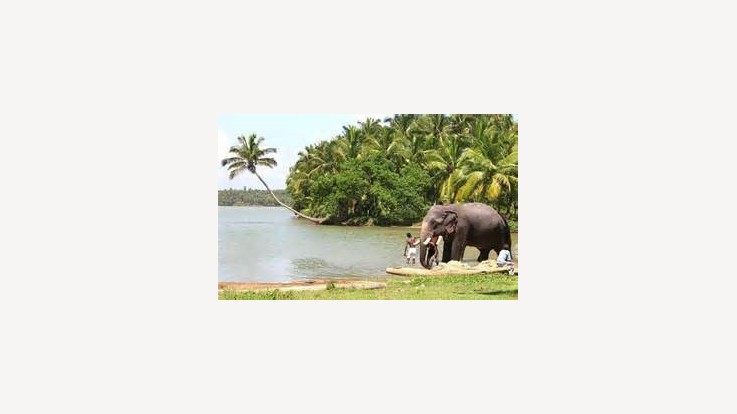 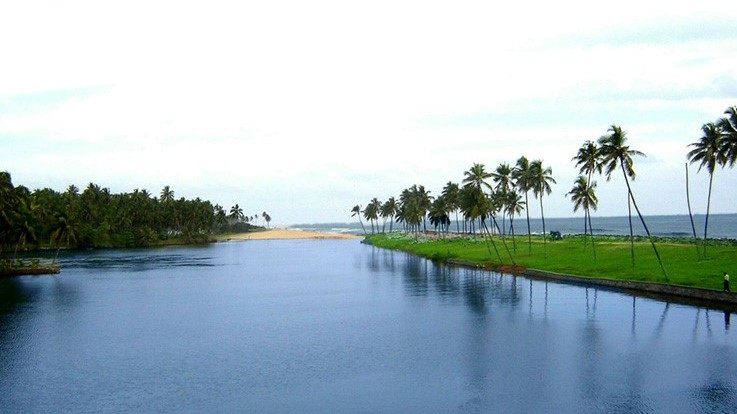 It is now a protected site, a National Heritage Monument. The extremely beautiful uthalpuzhi lake is situated in Anjengo. 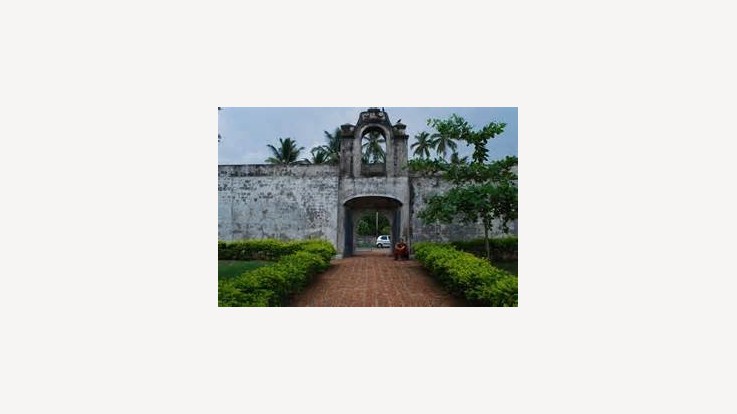 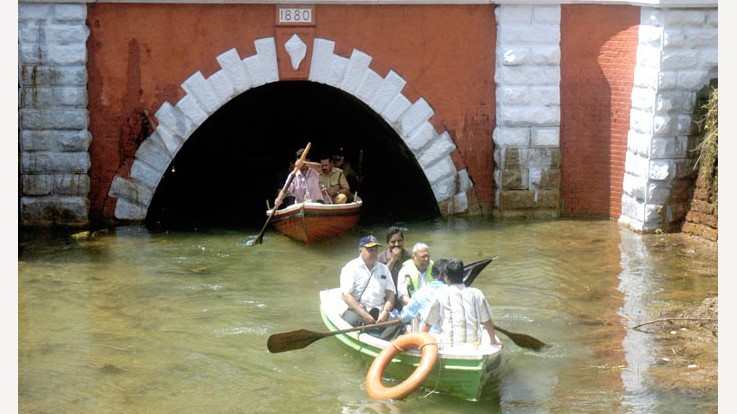 Some other religious places that finds great reverence in this place are Sarkara Devi Temple and Kaduvayil Juma Masjid.

Varkala is a place that can boast of its natural abundance and also places with immense religious significance. This place offers a memorable experience!