The Gateway of Kerala, Coachin

The Gateway of Kerala, Coachin

Coachin, also known as Kochi, is a major port city on the west coast of India by the Arabian Sea and is part of the district of Ernakulam in the state of Kerala. The class and beauty of this city, is unlike any other. The charm is mesmerizing and spell binding. 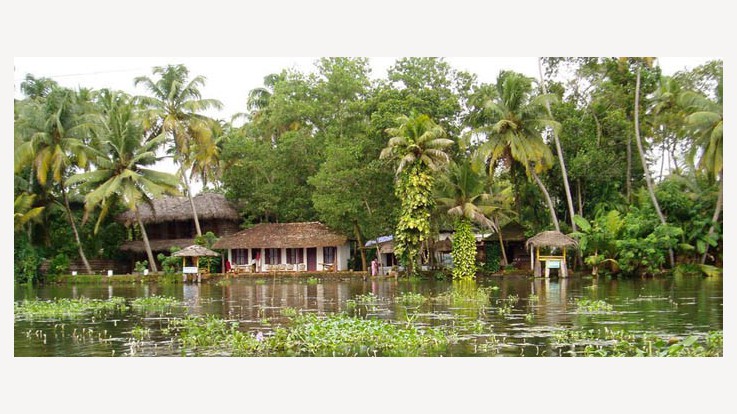 Heralded as the “Queen of Arabian Sea”, Kochi was an important spice trading centre on the west coast of India from the 14th century. It was the first land to be marked as a colony by the Europeans. Under the British, this city was a princely state called as the Kingdom of Coachin. Due to very early interaction with the Europeans, Coachin has been modified, developed and civilized in the European manner and the touch of Portugese ans British cult can still find its remnants on this land, that undoubtedly owns a Indian soul.

Kochi has also been the host fot the grave of Vasco da Gama, the first European explorer to set sail for India, who was buried at St Francis Church. The land of Kochi has also been under the reign of the Hyder Ali, brave ruler of Mysore.

When India attained Independence, Kochi was the first princely state to come under the dominion of India, whole-heartedly.

Over the course of several centuries, almost from the beginning of times for Kochi, this city has been touched by successive waves of migration. As a result of this migration, it house a mixed populace from all parts of Kerala and most of India. The ethos of this place is a replica of the pan-India ethnicity.  A touch of every culture can be seen in Coachin.

The city nurtures in its warm embrace, people from a myriad of different cultures and communities, like Malyalis, Konkanis, Gujaratis, Bengalis, Marathis, Punjabis, Tamilians, Biharis and a few Jews. 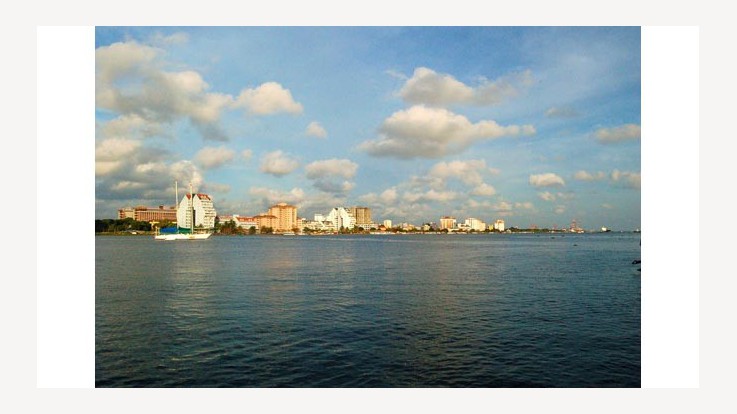 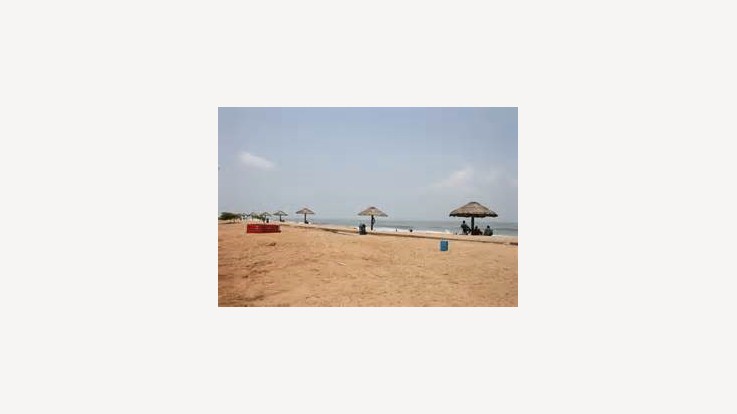 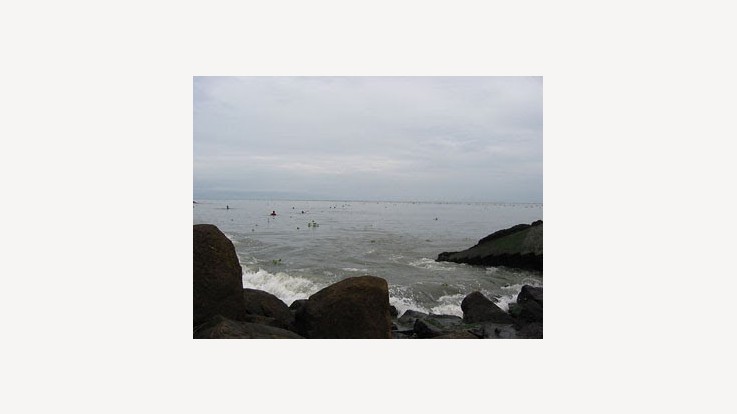 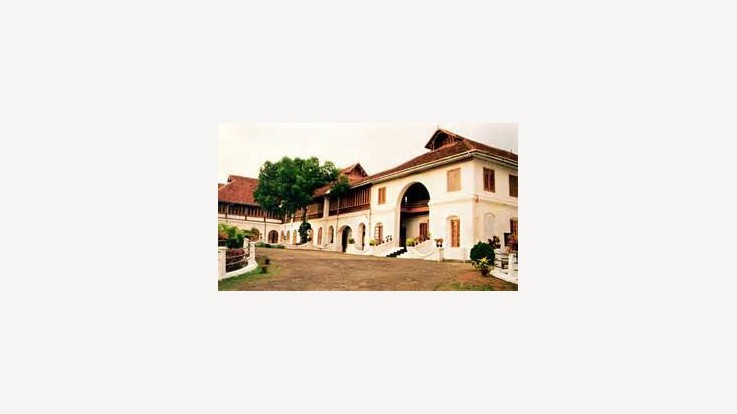 Overall beauty of the city of Coachin is admirable. With its European attire and Indian soul, Kochi will take your heart away. The natural beauty, the beaches and islands are enthralling and extremely spell binding.