Saphala Ekadashi is observed on the ‘eleventh day of the Krishna Paksha during the month of ‘Paush.’ It is also referred as ‘Pausa Krishna Ekadashi.’ Saphala Ekadashi is sacred to Hindus as it is believed that by fasting on Saphala Ekadashi can wash away the sins. Ekadashi is dedicated to worshipping the preserver of this Universe, who is none other than Lord Vishnu. The word ‘saphala’ means ‘to prosper,’ and hence it should be observed to achieve success and happiness in the life. Saphala Ekadashi is celebrated with great zeal and enthusiasm. Huge events are organized on this day in Lord Krishna temples. 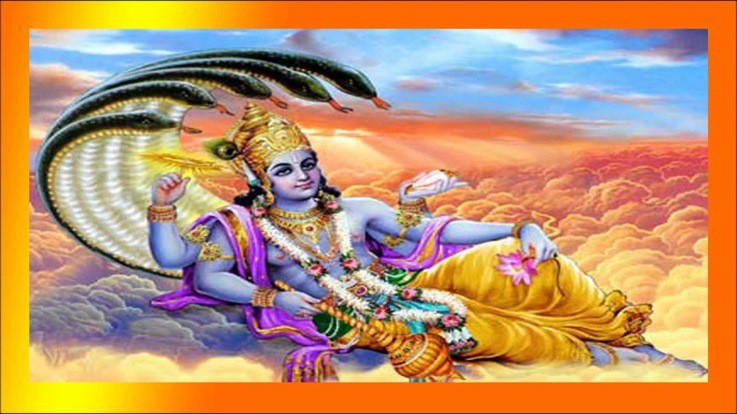 A legend has it that Lumbaka, the son of King Maahishmata, was always questioning the authority of Lord Vishnu. He was involved in lots of sinful activities. The prince slowly became a very anti religion and atheist. Due to his attitude, sent him to the forest. Lumbaka continued with his behaviour and started plundering the wealth of poor villagers. He lived under a banyan tree. He would kill the animals and ate the raw meat. Once he fell ill on Saphala Ekadashi day, and as a result, he kept a fast the whole day. He stayed awake for the night and thus unknowingly he undertook the Safala Ekadasi Vrat. Next morning Lumpaka felt good, and he went into the forest searching for fruits. He collected some fruits and returned to the Banyan tree. He offered the fruits to Lord Vishnu. Lumpaka broke down, and he started crying. The Lord accepted these fruits and blessed him. He forgave him for all the sins just for fasting on the day of Saphala Ekadashi. Lumpaka ruled for many years. Every year, he would celebrate the Saphala Ekadashi. When he died, he was given a place in Vaikunth (abode of Lord Vishnu). 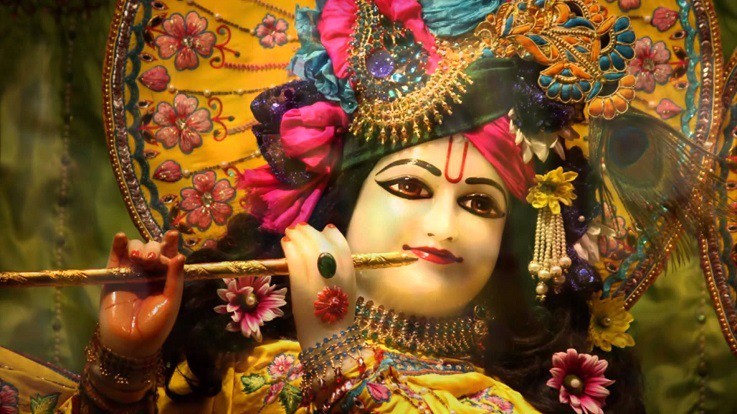