Geeta Jayanti is an important festival. As per the ancient scriptures, Gita was originated on the Ekadashi of Shukla Paksha in Margashirsha month at Kurukshetra, Haryana. During the battle of Mahabharata, Lord Krishna guided Arjuna in the right direction by narrating Bhagavad Gita which is a source of immense knowledge. Bhagavad Gita is comprised of eighteen chapters and 700 verses. Lord Krishna explained the importance of Karma and Dharma to Arjuna in the battle of Kurukshetra. He explained about the difference between right and wrong. It is believed that a person who fasts on this day attains salvation. On the occasion of Gita Jayanti, devotees read Bhagavad Gita. Flowers are offered to Lord Vishnu. Worshiping Bhagavad Gita and Lord Vishnu provides immense knowledge and peace of mind. 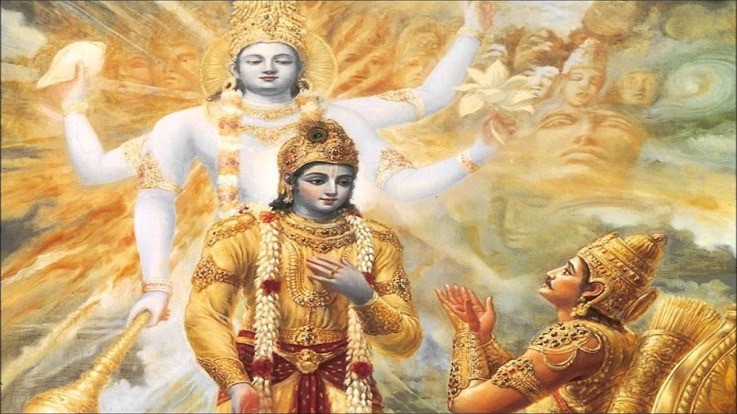 Gita explains the importance of Karma which is still as relevant and popular as it was in ancient times. Lord Krishna’s thoughts and knowledge on Dharma, Bhakti, Moksha, and Karma have been explained in simple words. The importance of the soul has also been stated in this holy book. Lord Krishna tried to eliminate the confusion from Arjuna’s mind by guiding him towards a righteous path. Lord Krishna explained to him that every human being is associated with Karma. He has to choose a path in life. The conversation between Arjuna and Lord Krishna laid the foundation of Gita.

Bhagavad Gita explains the importance of soul. Arjuna acquired immense knowledge from Lord Krishna which helped him in eliminating all the doubts. Gita explains the concept of soul and guides a person in the right direction which may help a person to free himself from material desires. Gita reveals that a person cannot attain salvation or peace if he is surrounded by fear, selfishness, anger, desires, and lust. 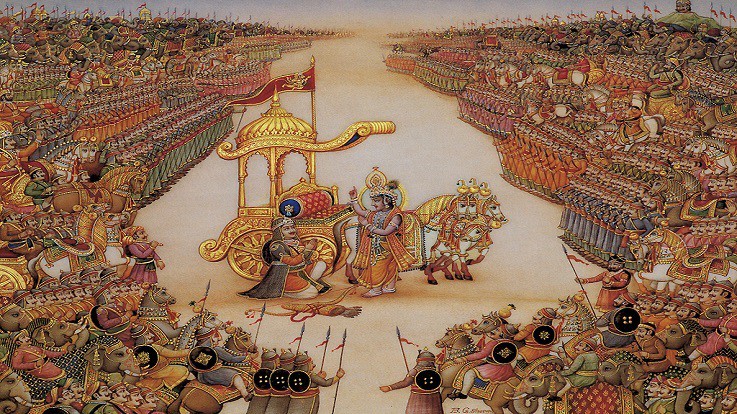 As per the rituals, devotees take early morning bath and observe a fast. Puja is performed by decorating idols of Lord Vishnu with new clothes and jewellery. Apply Sandalwood Tilak on Lord Vishnu’s forehead. Offer Holy Basil (Tulsi), flowers, water, fruits and sweets to Lord Vishnu. Light the incense, camphor, and lamp. Pray or meditate and perform the Aarti by offering the earthen lamps. Sprinkle holy water, Roli, Vermilion, Turmeric, Rice and panch Amrita on the idol. Recite Vishnu Sahasranama, Moksha Ekadashi Vrat Katha along with the holy texts from Bhagavad Gita, Vedic chants. The temples conduct puja on this auspicious day which is dedicated to Lord Vishnu. Devotees can break their fast on Dwadashi day, after taking a bath and offering prayers to Lord Vishnu.