Jambavan is lucky indeed! He had both fortune and chance to meet Lord Rama and Krishna. He is regarded as one of the most knowledgeable one.

Jambavan, a sloth bear is known by various names like Jambavantha, Jamvanta, Jambuvan or Jambavat. He is the king of Bears.  He is the son of Brahma and often believed to be immortal.

He is also known as the King of Rikshas or Riksharaj. In the beginning of the Ramayana, Rikshas were a version of Vanaras but soon they were described as bears in the epic. Often rumored as Brahma’s son, he was actually the creation of Brahma so that he can help Rama in his fight against Ravana. During the churning of the ocean, Jambavan was present and it is believed that Jambavan circumambulated Vamana for seven times while he was on the task of acquiring the three worlds from Mahabali.  He is also called the king of Himalayas who took the shape of a bear and came to earth to assist Rama. Rama blessed him that he would live for a longer time in his life and would have extreme strength which would be equal to the strengths of ten million lions. 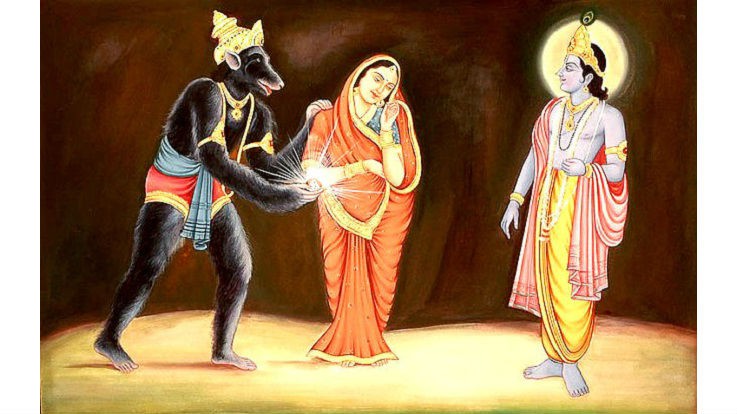 When Rama lost his wife Sita, he helped Rama to rescue Sita from the hands of Ravana. Jambavan played a key role in making Hanuman realize that he possessed immense strength and was capable enough to embark on a search for Sita in Ravana’s territory.

Jambavan showed extreme intelligence and also had a good experience. He possessed considerable knowledge and had the capabilities of running a kingdom. There were many advisers of Sugriva and Jambavan was one of them.  Sugriva and his advisors dwelled together on the Rishyamukha mountains. Sugriva was advised by Jambavantha to send Hanuman in order to identify who Rama and Lakshmana were and what their real purposes/intentions were. 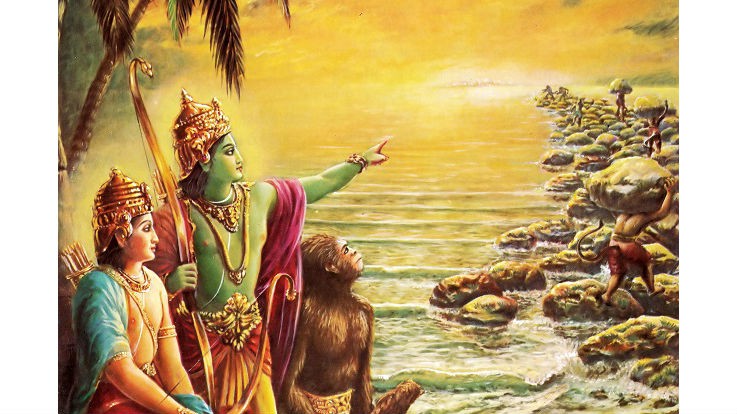 At a very tender age, he possessed a lot of power and became powerful.  He had the courage to encourage Hanumana and convinced him to visit Lanka in search of Sita. However, the visit to Lanka was not at all an easy task. Hanumana crossed the 100 Yojana Sea to look for Sita. Even though God was immensely huge and measured the three lokas, Jambavan had enough courage and agility to circle God for seven times.

One of the story says that once he got into a fight with Ravana. He punched Ravana hard with his hands and kicked him directly on his chest. Ravana was unable to bear the pain and fainted in his chariot. This is why, the charioteer made Ravana retreat from the battlefield.

Above all other achievements of Jambavan, he is known as one of the truest devotes of Lord Rama.

In his single life, he had the opportunity to meet two incarnations of God. This is the reason why Jambavan is considered so fortunate. Can a person ask for anything more than this?

Can you share your thoughts about Jambavan as well?