In Kerala, Vrishchika Ekadasi is known as Guruvayur Ekadasi which falls in the Mandala season. A highlight of the Ekadashi is the honouring of the elephant Gajarajan Guruvayur Kesavan who attained legendary status and is still remembered and honoured at the temple. Guruvayur Kesavan had died on a Guruvayur Ekadasi day. On Guruvayur Ekadashi, the leader of the elephants at Punnathur Kotta of the Guruvayur Temple places a wreath at the statue of Guruvayur Kesavan and all the elephants stand around and pay obeisance. A grand elephant procession is carried out to the nearby Parthasarathy Temple. On this day, Bhagavad Gita was rendered to Arjuna by Lord Krishna. Gita Jayanti is known as Geethopadesam Day here. On the Dwadasi day, a unique ritual of offering Dwadashi Panam in the Koothambalam of the temple is performed which is considered highly auspicious. 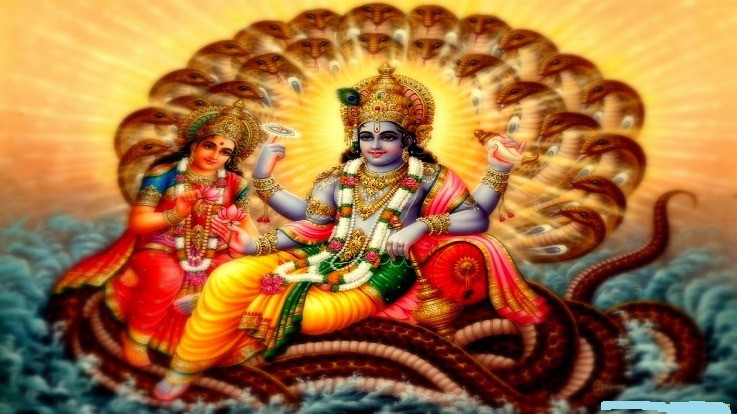 Ekadashi day is dedicated to Lord Vishnu. Guruvayur Ekadashi falls in the Shukla Paksha of the Malayalam month Vrishchikam, and it is observed in the famous Guruvayoor Sri Krishna Temple in Kerala, the abode of Guruvayurappan who is the owner of the largest number of elephants. On the day of Ekadashi, a grand procession of elephants is carried out. The temple does not close the doors of the Sanctum Sanctorum on Ekadashi day. The temple door which opens on Dasami, the day before Ekadasi, is only closed at on Dwadasi Day. 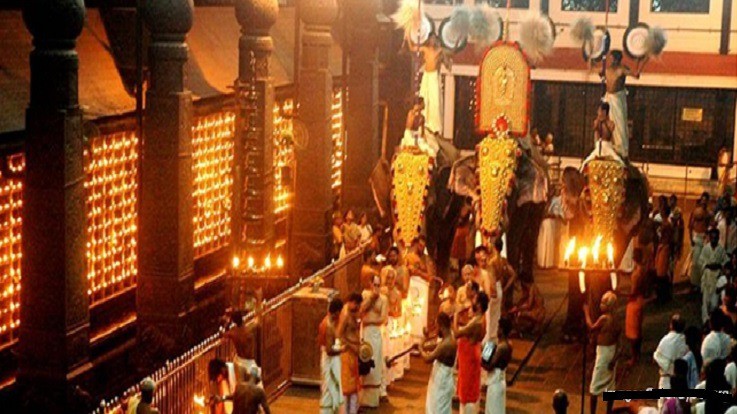 Celebration at the temple

Once, Lord Vishnu was in Yog Nidra. A demon Murdanav challenged him to a duel. A damsel arose from the Ekadashi (eleven) indriya (organs) of Lord Vishnu. Murdanav got attracted towards damsel, and he asked damsel to marry him. The damsel agreed, but only if he agreed to a duel with her. Blinded by her beauty, demon agreed to a fight with her, and she killed him. Lord Vishnu granted damsel a boon. She wanted to be named Ekadashi and people should observe Ekadashi fast and control their Ekadash indriya on this day. Lord Vishnu blessed her with a boon.

Another legend says that once Lord Vishnu was visiting the abode of Yama. He heard the cries of people being tortured for their sins. The Lord, wanting to save them from suffering and hence he uttered the word Ekadasi. The very mention of the word removed all their sins. 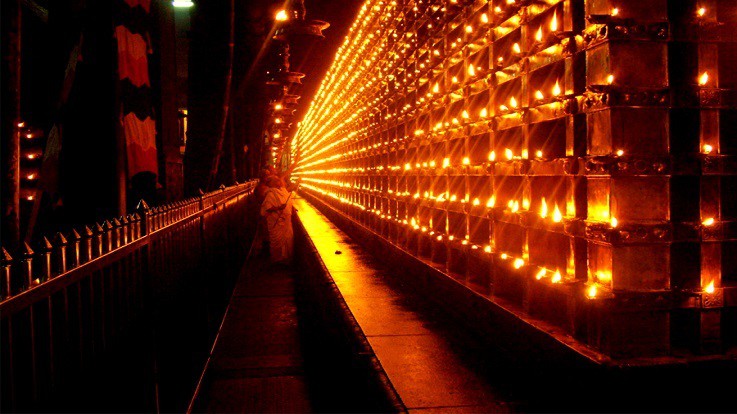 A view of the temple celebration

On the Dashami day, devotees are advised to eat only lunch. On Ekadasi day, they have to fast, meditate and recite prayers of Lord Narayana. Do not apply oil and do not pluck Tulsi leaves on Ekadashi day. Spend the day in purifying mind and body by chanting Vishnu Ashotharam, Vishnu Sahasranamam, or "Aum Namo Narayanaya." Devotees usually people keep night vigil Devotees spend the night at Vishnu temples or singing shlokas or reading the stories dedicated to Lord Narayana. The fast is broken on Dwadashi day by visiting Vishnu temple. Devotees who can’t visit the temple should take a bath early morning and offer prayers to Lord Vishnu in their homes by lighting a lamp.