'Kartik ' month is considered to be the most sacred among all the twelve months of the year. Devotees take early morning bath and perform puja at their home or in the temples. Kartik Purnima is a sacred day celebrated on the full moon day of Kartik month. Kartik Purnima is a renowned Hindu festival which is also known as ‘Tripuri Purnima’ or ‘Tripurari Purnima’ which celebrates the victory of Lord Shiva over the demon Tripurasara. When Kartik Purnima falls in the ‘Krittika’ Nakshatra, it is known as Maha Kartik which has more significance. Kartik Purnima is also celebrated as ‘Dev Deepavali.’ As per the Hindu legend, on this day, Gods descended to Earth in the sacred rivers. Hence, by taking a holy dip in sacred rivers, devotees receive the divine blessings of Gods. Kartik Purnima also marks the birth anniversary of Guru Nanak Dev. 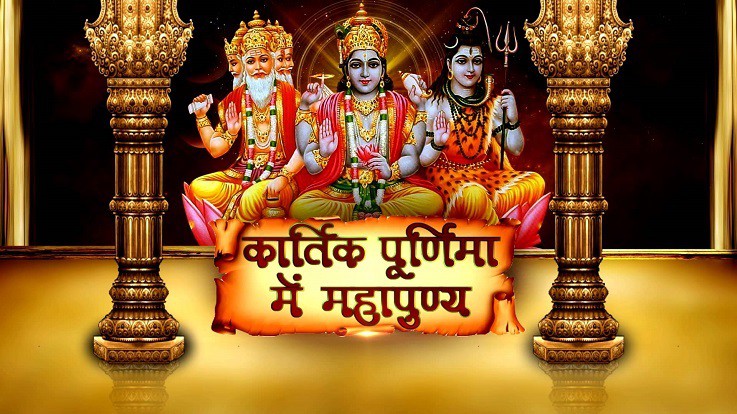 Demon Tripurasura defeated Gods and conquered the entire world. He also created three cities in space and named it 'Tripura.' Lord Shiva came to the rescue of Gods by killing Tripurasura. He killed demon Tripura with an arrow and pronounced the day to be celebrated as a festival of illuminations. Kartik Purnima is the birth anniversary of Matsya or Fish incarnation of Lord Vishnu. Also, it is the birthday of Vrinda who is the personification of Tulsi plant. Kartikeya, the son of Lord Shiva, was also born on this day. The day is also dedicated to the dead ancestors. The last five days of Kartik month are considered to be more sacred, and every day the food is consumed only once in the afternoon which is known as 'Habisha.' These five days are known as 'Panchaka' and the last day is known as "Kartika Purnima." 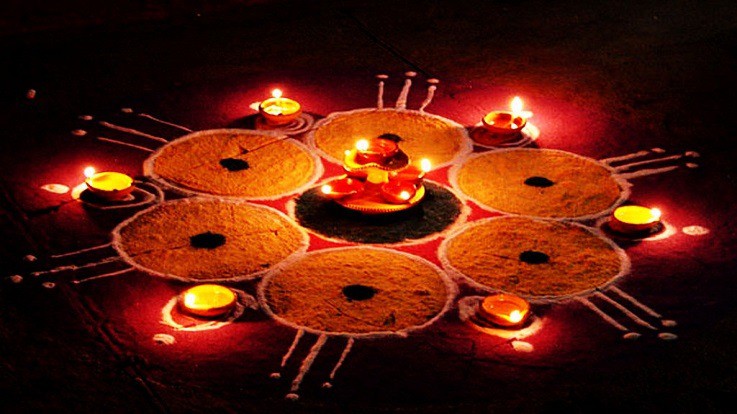