India is a land of festivities and celebrations, the travelers get a chance to see different flavors under one roof. One such great experience is the Bhoramdeo festival celebrated in the heart of the country in Chattisgarh. The festival gives a chance to experience the cultural richness of the state along with the rich traditions, arts, crafts, music and dance. The beautiful surroundings in the laps of nature make the Bhoramdeo Mahotsav a must to explore.The festival is celebrated at the Bhoramdeo temple, which is also known as Khajuraho of Chhattisgarh. The temple is located at Bhoramdev. The place is 20 kms away from Kawardha. The temple is prominently famous for its captivating 11th century Lord Shiva temple complex. The temple rests on the banks of river Sakri.

More about the Temple:

King Ramchandra of the Nag Dynasty has carved out the temple. The king was married to Princess Ambika Devi of Haiya dynasty. The temple takes a special place in the hearts of historical and archaeological lovers. The curves and the carvings depict the local architecture and the influence of the Khajuraho structures in Orissa. The facade of such Shiva Bhoramdeo Temples near Kawardha exhibit magnificent sculptures. 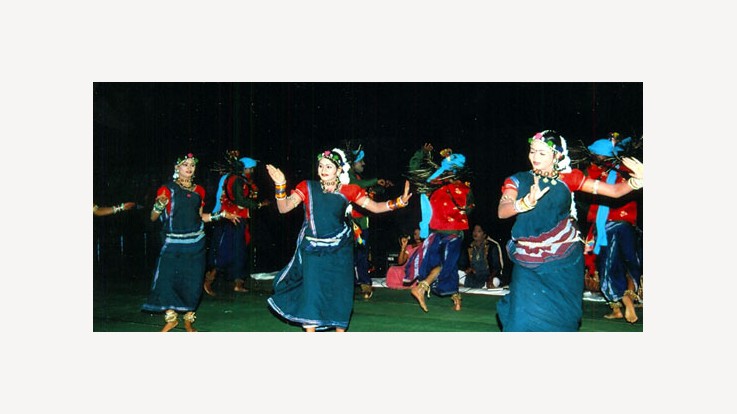 The principal deities of the temple include those of Krishna, Uma-Maheswar, Surya, Natraj, Narsimha, Vaman and Laxmi Narayan among others. The access to the garbh-grah of the temple is made of radiating black stone with beautiful sculptures around it. The temple is located in the North of Raipur, making it well accessible by all the major routes. The ideal time to visit Bhoramdeo temple is in the month of March when Bhoramdeo Mahotsav is being held.

Things to do at the festival:

If you planning to visit the Bhoramdeo temple. Then we recommend you to visit the temple at the time of the Bhoramdeo Mahotsav. The festival gives the travelers a fascinating experience to explore and experience the rich culture of the place. The festival also gives you a chance to know how India lives in rural areas, far away from the fast-paced lives and hectic schedules, making the experience a fruitful one. If you are a wildlife lover, then the forests at the Maikal Hills are an attraction not to be missed.

Another sight not to miss is the Tribal dance performed at the festival in the evening. The tribal people are clad in the colorful attires speaking aloud about the rich culture. 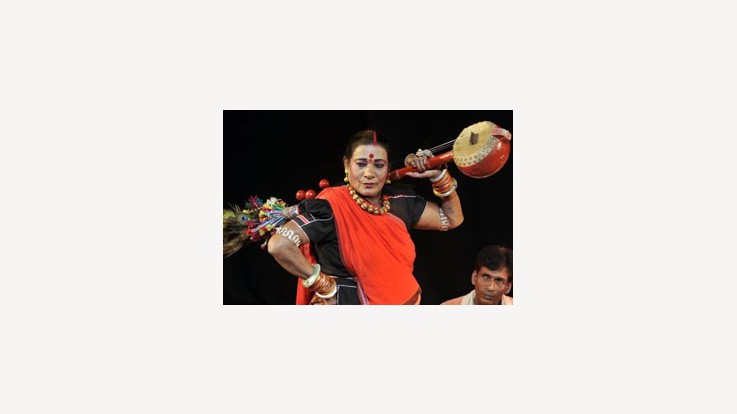 There are a number of places nearby to explore like the famous Bhoramdeo Sanctuary, Arang, Durg, Rajim, Chamaparan, Sirpur or Shirpur, Turturiya and many other places.The festival is celebrated in the last week of March. It is best for you to plan your visit to Chhattisgarh when you the Bhoramdeo Mahotsav Festival are celebrated.