India is a land of a number of colors and festivals. The country offers a number of experiences to the people visiting it. Travel to the country to experience a number of facets and rich cultures spreading across the different geographical regions in the country.

One such experience not to miss is the Buddha Mahotsav as the name suggests the festival is commemorated to honor and celebrate Lord Buddha. The festival is celebrated in Kushinagar, which is known to be the place where Lord Buddha gained enlightenment.

Buddhism is regarded as one of the four major religions in the world. Lord Buddha’s teachings have been spread across the world and majorly in India and South East Asia, where Buddhism has since taken root. Buddhism spreading across a major part has become a grand affair in the areas. The influences have been on the Indian towns and cities situated in the eastern part of the country majorly. 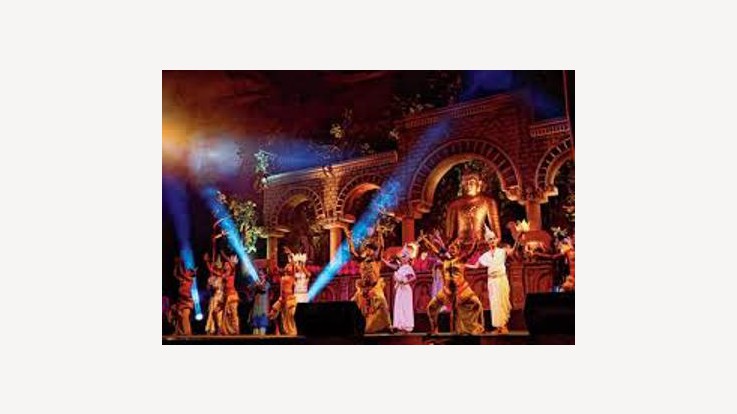 Inspiration and story behind the festival:

Celebrated to honor Lord Buddha, the festival is celebrated each year in the month of December from 29th to 31st. Lord Buddha was born on the Puranmashi (Full moon) in the month of Vaisakh in 563 BC. The Buddha Mahotsav is held at Kushinagar, Sarnath and Varanasi to celebrate the birthday of Lord Buddha. Buddha got enlightenment the same day he was born and on the same day is marked as the death anniversary of Gautama Buddha.

The event is organised by Uttar Pradesh Tourism Department every year. Sarnath becomes the home to host the festival on a grand scale each year. A huge fair is held at Sarnath on this occasion of Buddha Jayanti. On the eve of Buddha Mahotsav, the remnants of Buddha are taken out side for the public display. Besides Sarnath other major towns like Gaya, Kushinagar, Varanasi, Bomdila, etc. celebrate the festival.

Buddha Mahotsav has become a major festival celebrated on Buddha Purnima.  The festival attracts large Buddhist crowds from each corner of the world, who pray to Lord Buddha on the eve of his birthday. A number of spiritual activities like Sermons and reading of the Buddhist scriptures are carried out by the devotees at Sarnath. The devotees offer flowers, candles, fruits and gifts in front of the idol of Lord Buddha according to their beliefs and customs. In the evening, the place is decorated with earthen lamps.  The houses are decorated with papers and cloths illustrating stories from Jatakas. On the day, the devotees abstain from consuming meat and kheer. The food items are shared with the monks and the poor people. 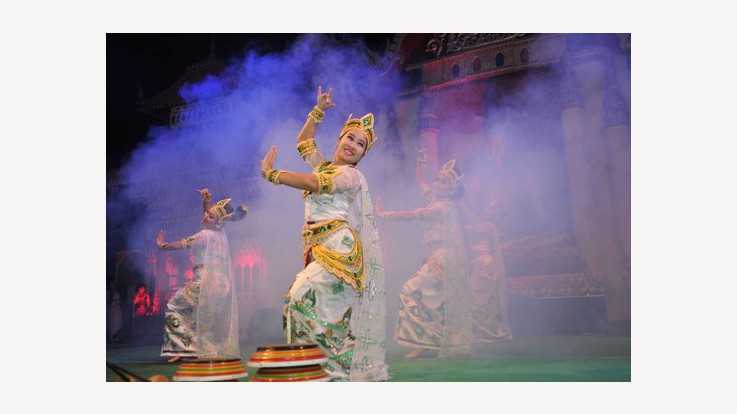 Artist From Myanmar performing during the Buddha Mahotsav in Bodhgaya

Other than this, a number of competitions, seminars, exhibitions and craft Bazaars are conducted for more than three days. The first Mahotsav was held in Sarnath in the year 1998, which was jointly conducted by the UP tourism and Ministry of Tourism of Government of India. The festival is an effort to promote the cultural, intellectual and spiritual exchange among students, devotees and followers of Buddhism.