The importance of Moksha can never be denied. Even for the non-religious people the relevance of the term is immense because, at some point in time in our life, we might have questioned ourselves as in Who am I and for what have I come to this earth? What is the purpose of my life and how do I achieve it. Before associating the term Moksha with the modern life, we must search and understand the historical roots of our religion. 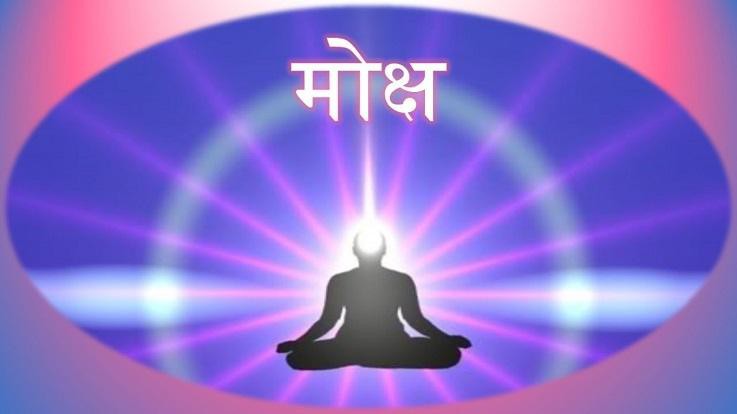 Moksha is a term in Hindu philosophy which means the final release. There are other terms such as Vimukti and Mukti which have a similar meaning as Moksha.  Moksha can be explained as freeing oneself from the samsara. Moksha involves the cycle of death and rebirth.  In Moksha, soul and body is no longer the same, rather the soul has a different identity as it separates itself from the body when one attains Moksha.  The soul is formless and non-tangible. The primary or the central concept is Moksha and it is included as one of the four aspects of human life.   The other three aspects are Dharma, Artha and Kama.  In Hinduism, these four aspects together are known as Purusartha.  In other religions like Jainism, Hinduism and Buddhism, there is an existence of Moksha too. In some Indian religions, Moksha is considered equivalent with terms like vimukti, mukti, Kaivalya and Apavarga. 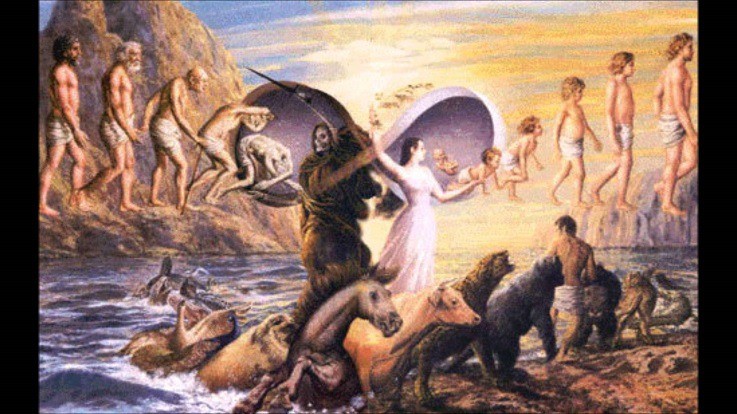 The Spiritual Foundation of Moksha:

The roots of Moksha started in India and later on, it was adopted in other religions like Jainism and Buddhism. During the process of Moksha or Mukti, the soul is freed from the worldly existence. It is freed from experiencing the sufferings and pains that a human being experiences while alive. While the soul separates from the body, a person’s attachment to the worldly possessions also fades away. In Moksha, a person eventually leaves all concepts of power, money, ego and greed and other passions.

Attaining the highest happiness or salvation is known as Nirvana in Buddhism. In religions like Jainism and Hinduism, when the soul gets separated from all activities, it is known as attaining Moksha. 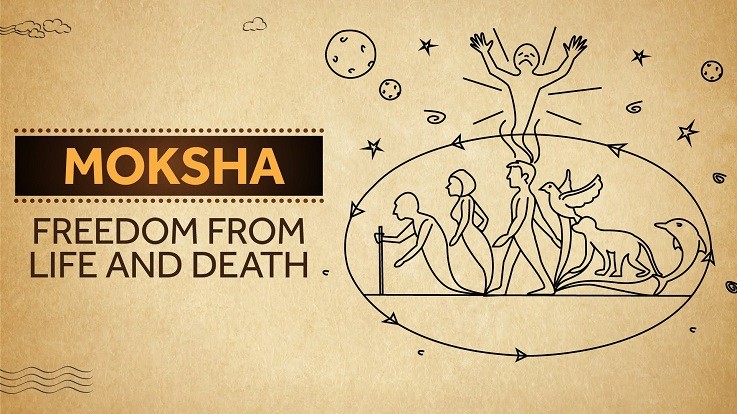 The cycle of creation and destruction

People have always questioned what is their purpose in life and how would this purpose be achieved in life. If we want to live in peace, we need some feelings or emotions like love, joy, happiness, and laughter and there should be a balance between the experiences of happiness and the experiences of pain.

The Path to liberation consists of the following steps: