Saraswati Udgam Sthal, popularly known as Adi Badri Temple is a sacred placed which is located in Yamunanagar District of Haryana. It is considered as an inception point of Saraswati river. It is believed that Sage Ved Vyasa composed Bhagwad Purana at this place. Pandava stayed here during the last year of their exile period. Adi Badri is located around 15 km away from the famous Kapal Mochan Tirth. Adi Badri is a historical, religious and a beautiful place in the foothills of the Shivalik. 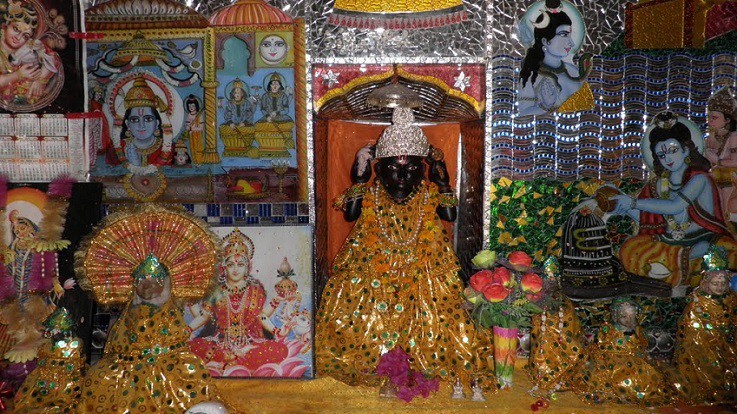 Adi Badri Temple stands in the Shivalik Hills. The temple is believed to be more than 2000 years old. It is said that ancient temple of Adi Badri was established by Jagat Guru Shankaracharya for Lord Vishnu. The temple stands on the northern bank of the Somb river. Adi Badri is the Ancient abode of Lord Badrinath and it is the place of origin of River Saraswati. Adi Badri literally translates as Ancient Badri. According to a legend, Lord Vishnu resided at this holy place during the Sat yuga, Treta yuga, and Dwapar yuga before he moved to his newer abode during Kalyuga, which is currently in Uttaranchal. This place is also known as the origin of river Saraswati before it dried up. As per the mythological stories, the river Saraswati dried up due to the curse of sage Utathya. Saraswati river is revered as the giver of wealth, prosperity, and fertility. The water of the river is also very pure. Saraswati is Goddess of speech, the power of expressing the knowledge. In Vedas, Saraswati is celebrated as goddess as well as river. Next, to the Adi Badri temple, there are other shrines dedicated to Lord Shiva, Mata Mantra Devi- a Hindu goddess and Lord Buddha. 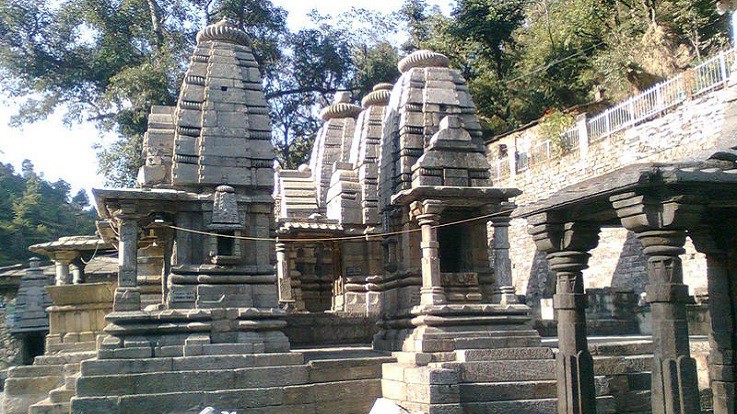 The temple celebrates all the major Hindu festivals. A huge fair is held in the temple premises on the Akshaya Tritiya day in Vaishakh Month. 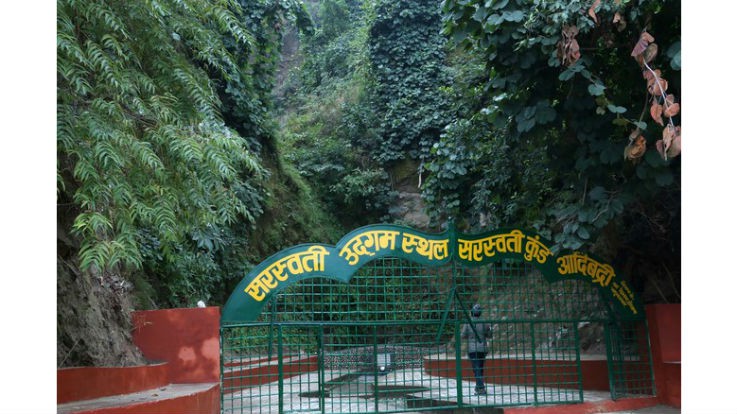 By Air: The nearest airport is Shaheed Bhagat Singh International Airport which is located at Chandigarh (108 km).

By Train: The nearest railway head is Jagadhri.

By Road: A good road network connects the temple with all the major towns of Haryana. Autos, cabs, rickshaws and Haryana state transport buses are available from the town to access the temple.