An ancient temple of Lord Parashuram is situated near the town of Chiplun on Mumbai-Goa National Highway. Parshuram is the 6th incarnation of Lord Vishnu. The temple is resplendent with fabulous design, which incorporates both the Hindu and Muslim styles of architecture. The steps from the Ghat lead to the temple premises. The main temple is surrounded by stone walls. The main sanctum has three elaborate idols. It was built around 300 years ago. Since Parashuram created Konkan land, he is considered as the presiding deity of Konkan region.

A temple of Goddess Renuka Devi is seen behind Parashuram Temple. It is believed that Parashuram’s powerful five arrows created the primary water source at this place which is known as Bandganga Lake. The temple was constructed with the help of Portuguese and the funds for its construction were provided by Janjirekar & Siddhi. Hence, European, Hindu and Muslim styles of architecture are noticed in the construction work. 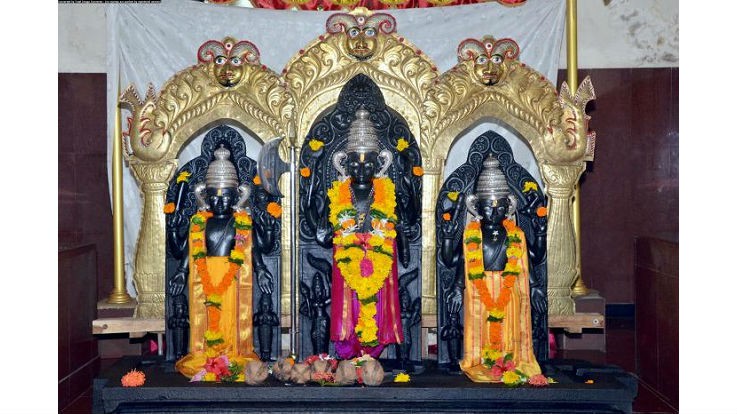 The temple was built by Swami Paramhans Brahmendra. He was the mentor of Siddi Yakutkhan of Janjira, Kanhoji Angre of Kolaba, Peshwa of Pune, and Chatrapati Sahu Maharaj. He was also admired by the Portuguese. In 1700, Siddi Rasul Yakut Khan gave financial help to build Parshuram Temple. He gave away Pedhe and Ambdas villages to Swamiji to incur daily expenses of the temple. Chhatrapati Shahu Maharaj gave five nearby villages where Swamiji built three temples, a Deep Mahal, a tall stone structure to light oil lamps and a lodge for the pilgrims. In 1726, Siddhi demolished the temples by falsely blaming Swamiji for giving away their elephant to Kanoji Angre. The elephant was taken away by Angre's men to Jaigad. Later, Siddhi Saat realized his mistake. He apologized to Swami Ji and rebuilt the destroyed temple.

Parashurama is an immortal incarnation of Lord Vishnu. Parashuram had twenty-one battles to get rid of brutal Kshatriyas Kings who had given up principles of dharma. Kshatriya kings Janak or Ikshwaku who ruled by principles were not harmed. Later, Parshurama donated the entire earth to Maharshi Kashyap, thus he could not reside on that land. Hence, Parshurama shot an arrow in the Arabian sea to push it back and reclaim the land of Konkan. Parshurama chose the Mahendragiri peak as his permanent abode. This is the spot where the temple is located. It is believed that at sunrise Lord Parshurama leaves for the Himalayas to perform penance and returns to the temple at sunset. 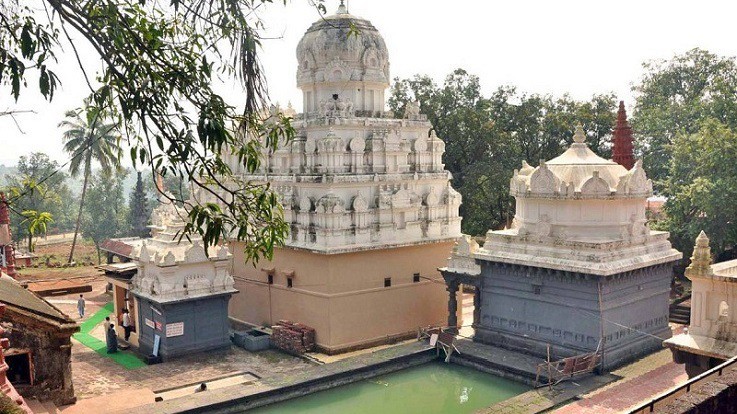 The major festivals celebrated at the temple are Maha Shivratri, Akshaya Tritiya, and Ram Navami.

By Road: The place has very well connected roads. Government and private bus services and other private vehicles are easily available from Satara and Pune.

By Air: The nearby airport is located at Kolhapur which is 130 km away from the temple.

By Train: Chiplun is the closest railway head.