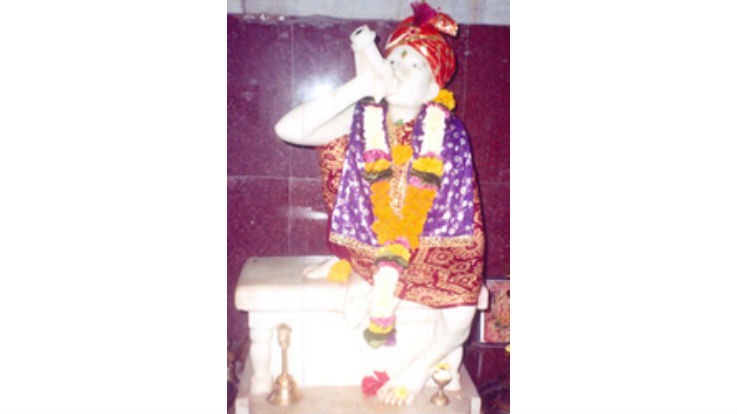 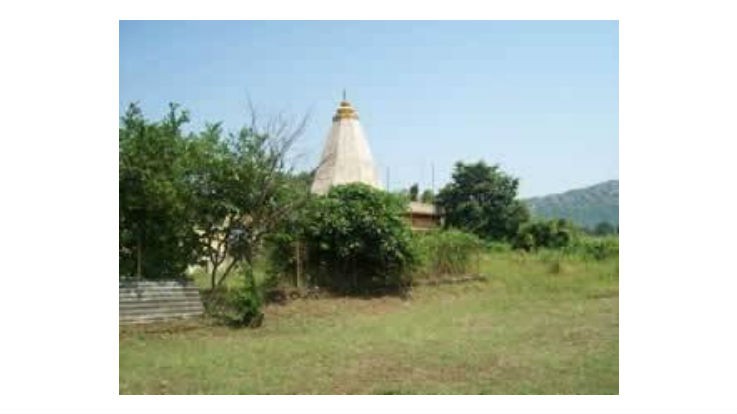 Festivals and CelebrationsShri Gajanan Maharaj Prakat Din Utsav is observed in Magh month. It is celebrated as an appearance anniversary of Gajanan Maharaj. The festival is observed every year on Magh Krishna Paksha Saptami Tithi i.e. on the seventh day during the waning phase of moon in Magh.

By Road: Gajanan Maharaj Temple can be accessed from Badlapur. Buses, Auto rickshaws and other private vehicles are easily available to reach the temple.

By Air: The closest airport is located at Mumbai which is 70 km away from Badlapur.

By Train: Badlapur is the closest railway head which is 7 km away from the temple.