Located at Tirumala, Tirupati in Andhra Pradesh, The temple of Sri Venkateswara (Balaji) is one of the most well-known Hindu temple in our country. The legends tell us that Lord Vishnu desired to stay in earth and with an intention to fulfill His wishes, the hill of Vaikuntha was brought down by Garuda to the earth.  Lord Vishnu took the name of Srinivasa or Venkatesa and dwelled on the earth for the welfare of the mankind.

On the left-hand side of the entrance of the main temple, there is another temple for Varahaswamy on the banks of Pushkarini river. The Agama traditions do not conform the images of Lord Balaji of the temple as there is a spontaneous manifestation of Lord Balaji in this temple. This temple spreads over seven hills or Shikharas. The town at the foot of the hills is known as Tirupati while the entire range of hills are known as Tirumala. Venkatachala is the exact place where Lord dwells on and it is also known as Venkatadri. 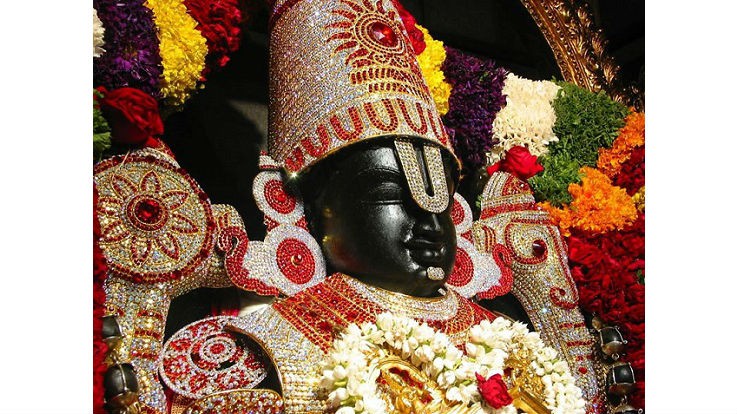 In the temple, at fixed time schedules, specific pujas or sevas are performed or offered to God.  At the temple, a day usually begins with the first Seva which is performed at 3 am. This is known as Venkatesa Suprabhatam.

The first puja in the early morning that is performed at the temple premises is known as Suprabhatam. Although we know this, but have we ever wondered about the significance of Suprabhatam.

This puja or seva is performed to wake up Lord from His Yoga Nidra. At night, the last Seva for the day happens and it generally occurs after 10:30 pm. There are many Sevas offered to the Almighty however the Suprabhata Seva is the most significant Seva offered to the Almighty. When Suprabhata Seva takes place, Hymn of Morning Salutation is sung to wake up Lord Venkateswara from sleep. This hymn is recited by the priests of the temple in the dawn after which the doors of the temples of the Deity are opened. 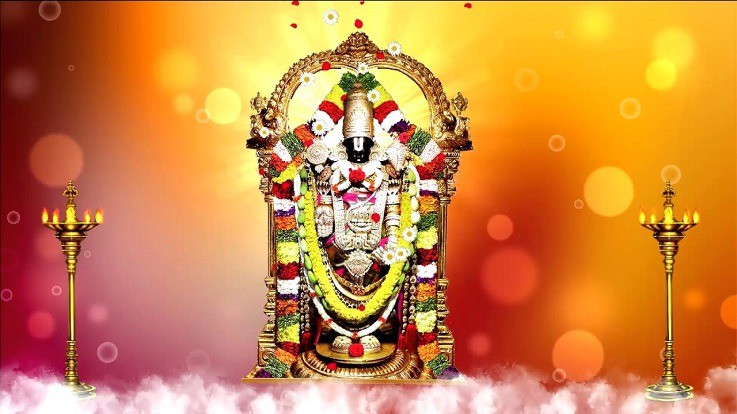 There are around 70 verses in this hymn and it was written by Prativadi Bhayankara Annan in Sanskrit. The below tables talk about the four parts of the Hymn.

Importance of the Hymn

The first lines are prayed for Lord Rama, the son of Kausalya. The first verses are uttered to wake up Lord Rama from sleep. The prayer urges him to wake up as the day has begun and thus the rituals are needed to be performed. Next, Govinda is addressed in the prayer. Goddess Lakshmi is the fourth one to be addressed and she has been described as the Divine Mother of the Universe.

After this, the Lord is addressed by different names like Madhava, Vasudeva, Janardhana, Govinda, Chakrapani. He has been regarded as the Dasavataras and he is the supreme friend to all His devotees.

Every stanza in this prayer begins with ‘tava suprabhatam’which means ‘may it be an auspicious dawn to You.’ It is said one who recites this hymn in the morning gains supreme power and knowledge and always remains one-step ahead towards Salvation.