About the Atma Jyoti Ashram

The activities or a daily routine of the ashram is comprised of four-hour Meditation, studying and learning spirituality without any ritualistic worshiping. Ashram serves purely vegetarian breakfast, lunch, and dinner. Non-Vegetarian food and hard drinks abstain. Every member of the Ashram is assigned a particular work which is supposed to be carried out in co - ordination. Life attached to Nature is carried out away from the technological World. 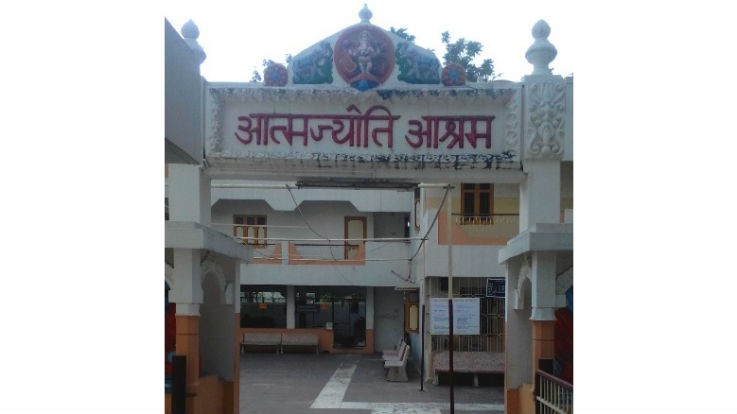 The ashram plays a vital role in the practice of Om Yoga. It is believed that Swami Sankara has founded the Sanatana Dharma who is also regarded as a non-dual reformer, founder, and philosopher. As per the local legend, the stage of Sannyasa is the casting aside phases which are considered as the best way of renunciation. The close follower and disciplines of Swami Sankara preach and practice the same in different manners with an absolute perfection. Meditation and enlightenment arising from meditation are some of the main ideologies of Atma Jyoti Ashram. It is also a place for living a traditional Hindu Monastic Life. Atma Jyoti Ashram emphasizes on the concept of Om Yoga. It is said that Om Yoga is the way of self-awakening and achieving freedom from suffering and limitation. To achieve this, the concept of Yoga Sutras of Patanjali is practiced. It is believed that ‘OM’ entirely contains the world of Brahma who is the creator of the Universe. ‘OM’ has an extremely positive effect which is largely experienced and felt on the body and mind - physically and psychologically. The entire Concept is based on Meditation. The words and teachings of Upanishads add to refine and enlighten the thought process of human beings. Meditation and its correct practices are the main objects. 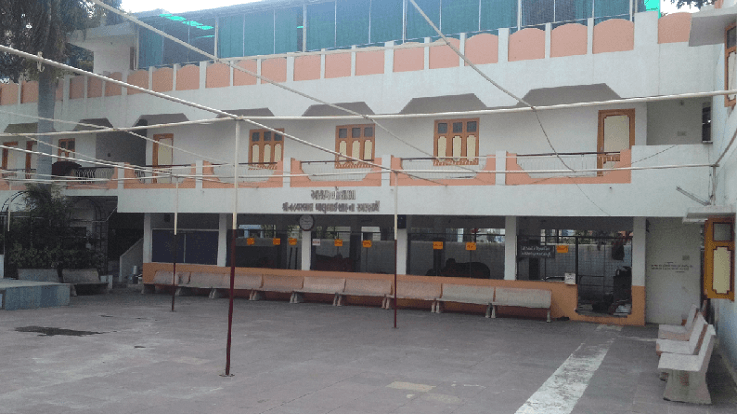 By Air: Harni airport is located at a distance of 6 km from the Vadodara city.

By Train: Vadodara is the closest railway station to Atma Jyoti ashram which is connected to all the major cities of Gujarat.

By Road: Buses and taxis are easily available to access the ashram since the place has a well-maintained network of roads.