About the TempleThe sacred temple of Devi Maa Bagheshwari, located on a hilltop is the major attraction of Kudargarh in Chhattisgarh. The temple has historic as well as the religious significance and hence devotees from all around the country visit this temple to seek blessings of Goddess Bagheshwari. It is believed that the chief deity of the temple fulfils all the desires of her devotees. Bagheshwari Devi temple is consecrated to Goddess Kudargarhi who is perched one top of a hill and is the popular pilgrimage centre in Kudargarh. 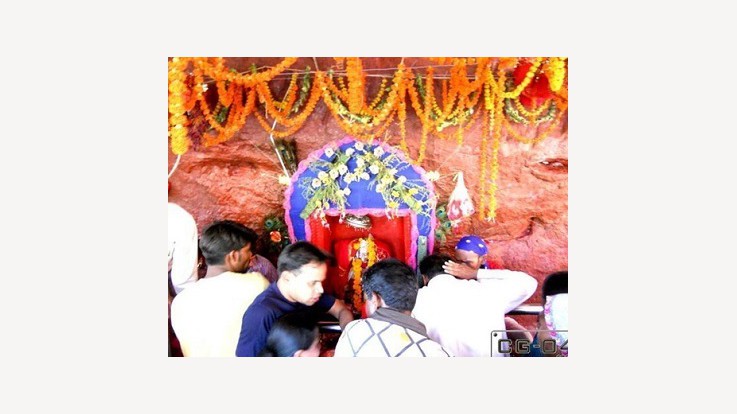 Temple History and Temple ArchitectureAccording to the history, the sacred temple of Bagheshwari Devi was constructed by Kings of Baland dynasty. It is believed that during the 17th century, Baland kings were the actual rulers of the state of Korea. According to the local belief, the deity of the temple has supreme powers to fulfil all the wishes of her devotees. If a devotee wants to fulfil his or her desire then he or she has to pray in the temple and offer the blood of a goat. This goat-blood is then poured into a pond or Kund which is measured only 6 inches. Miraculously, this Kund or pond never overflows whether it is filled with the blood of thousands of goats. It is believed that after offering goat-blood, devotees can hope for the fulfilment of their wishes and desires. 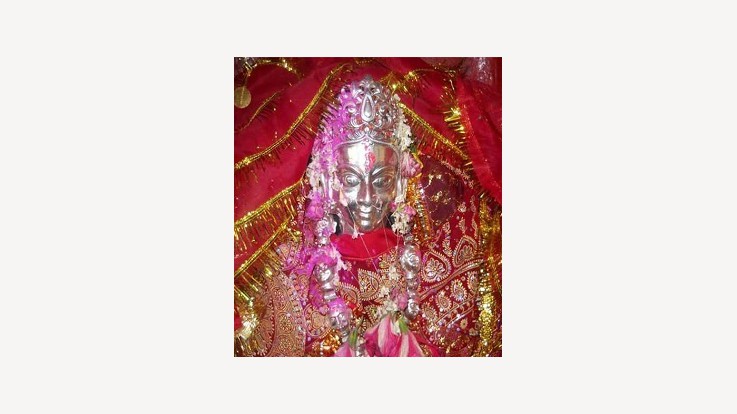 Festivals and CelebrationsThe festivals of Chaitra, Navratri, Ashvin Navratri, Dussehra and Diwali are celebrated with great pomp and devotion in this temple.

By Air: The nearest airport is located in Varanasi, Uttar Pradesh.

By Train: Surajpur is well connected with other parts of the country by railway network. Several of the nearest railway stations are Surajpur (9 km), Karonji (11 km) and Sheopaarsad nag (12 km).

By Road: Road-transport such as buses, cabs and taxis are easily available to reach the temple. It is very convenient to reach the temple via Kudargarh as it is well-connected with other cities or towns of Chhattisgarh by well-developed roads.