The Bagheswari Temple is consecrated to the mother goddess Bagheswari. It is one of the oldest of the 51 Shakti Pithas. Bgheswari temple is situated in the southern part of Bongaigaon town in Assam. This temple is among one of the oldest and famous temples of Assam having its own historical importance. Beautiful Bageswari Temple has been developed as afforested hillock with a garden and a small artificial lake fed by a perennial stream. The Bhageswari Hill also houses an ancient temple of Lord Shiva inside a stone cave flanked either side by another 2 temples i.e. the temple of Bhageswari Devi and the temple of Baba Tarak Nath. A large number of visitors visit Bagheswari temple every year. The architecture design of this temple is very wonderful. Devotees can feel the presence of Goddess, calmness, and peace. 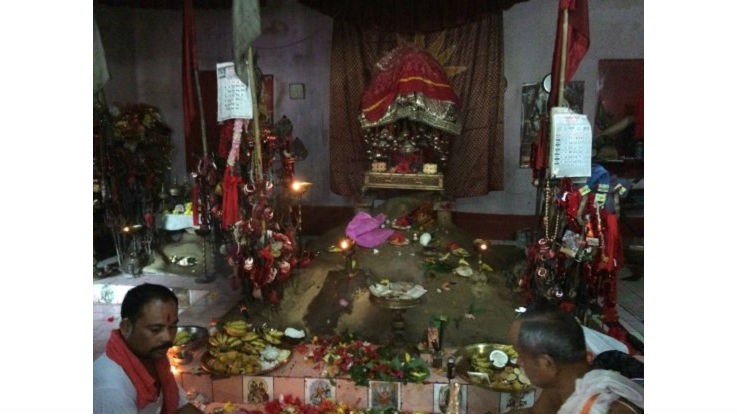 According to a legend, king Daksha organized a Havan and prayer ritual. He invited all the Gods, Goddesses, and sages. But he did not invite Lord Shiva and Sati because he was unhappy that his daughter Sati had married Lord Shiva. When Sati learned about the Yagna, she left for her father's kingdom. Upon seeing her, Daksha got angry and yelled at her. Sati tried to calm him down. But Daksha did not stop yelling. The angry Sati jumped into the fire of Havan and killed herself. When Lord Shiva came to know about Sati’s death, he carried Sati's body and roamed around the universe with it. A very angry and grief-stricken Lord Shiva rendered a terrible "Tandav Dance of Destruction". To pacify Lord Shiva, Lord Vishnu cut Sati’s body into 52 parts with his Sudarshana Chakra. These body parts fell on the Earth to become holy spots which are also known as Shakti Peeths. This is the sacred site where Sati’s Trishul fell down when her body was cut into pieces by Lord Vishnu. 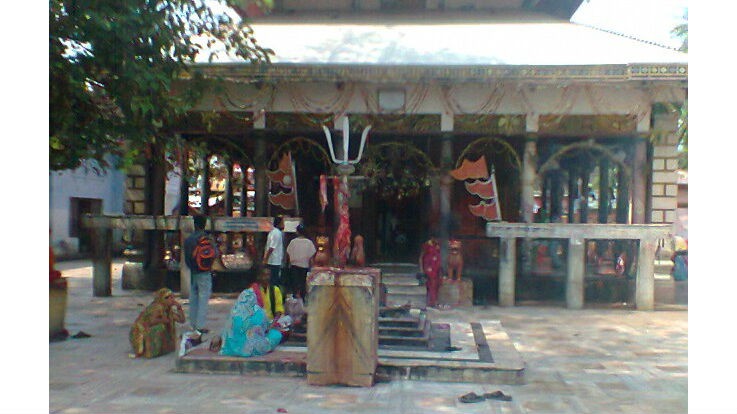 The festivals of Chaitra Navratri, Ashvin Navratri, Dussehra, and Diwali are celebrated with great pomp and devotion in Bagheswari temple.

By Road: Transports are available from all the major towns of Assam to reach the temple. Bongaigaon is well linked by road with most of the cities in Assam.

By Air: The nearest airport is Rupsi airport which is 73 km away from Bageshwari Temple.