Baijnath Temple is located at 16 km away from Palampur in the Beas valley of Himachal Pradesh. The temple is devoted to Lord Shiva. Here, Lord Shiva is worshipped as Lord of Physician. Earlier, the temple was known as Kiragrama. The Shiv linga enshrined in its sanctum is one of the 12 Jyotirlingas. The sanctum houses a Swayambhu idol of Lord Shiva in the form of 'Lingam'. Besides the shrine of Lord Shiva, the temple houses many small shrines devoted several to Gods and Goddesses. The temple complex has lush green gardens. 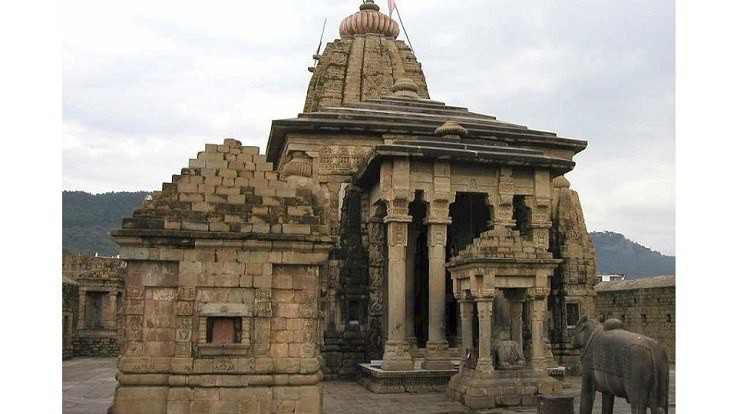 As per the inscriptions, Baijnath temple was built by the two native merchants Ahuka and Manyuka in 1204 A.D. The structure of this temple resembles early medieval North Indian style of architecture, also known as 'Nagara' style. The architectural style has been imbibed from Orissa. The outer temple walls have several alcoves with idols of Gods and Goddesses. Numerous images are also carved on the walls. Devotees need to cross the vestibule, a large 'Mandap' and two huge balconies on either side to enter the temple. Just before the Mandapa, there is small porch where a huge idol of Nandi is placed. The door leading to the sanctum has many artistic idols. The main sanctum has five projections and a tall curved spire. The temple history of Baijnath is engraved on the stone slabs inside the temple complex. The entire temple is surrounded by a giant wall. The temple has its entrances in the south and north. 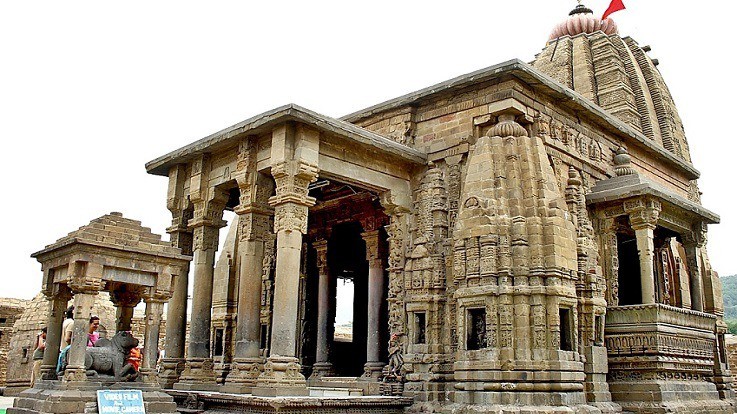 According to a legend, the King of Lanka, Ravana worshipped Lord Shiva by offering his heads. Pleased by his devotion, Lord Shiva granted him a wish. Ravana requested Lord Shiva to make Lanka his abode. Lord Shiva agreed and asked Ravana to carry him. Lord Shiva warned him that he should not put the Shiva Ling on the ground during his journey to Lanka since the Shiva Ling can’t be shifted thereafter. However, during the journey, Ravana had to answer the nature's call. Hence, he handed over the Shiv Linga to a shepherd. But he could not carry it for long and placed it on the ground. Hence, Shiva Linga was established in Baijnath. Since Ravana brought Shiva Linga to Baijnath, the locals here do not burn Ravana effigy during Dussehra festival.

By Rail: Kalka (90 km) is the nearest railway station.

By Road: The temple is easily accessible by road from Dharamsala, Kangra and other major cities of Himachal Pradesh. Private taxis and state transport buses are available to reach the temple.