An ancient temple of Baleshwar is devoted to Lord Shiva which is located in Champawat district of Uttarakhand. Apart from religious Char Dham pilgrimage, Baleshwar is one of the popular temples in the hill state of Uttarakhand. The devotees from different parts of the country visit this temple and worship Lord Shiva to seek the blessings. The main Baleshwar temple is dedicated to Lord Shiva who is also known as Baleshwar. There are two other shrines in the Baleshwar temple premises. One is consecrated to Ratneshwar and other to Champawati Durga. The outer walls of Ratneshwar and Champawati Durga shrines are carved with the images of the local deities. Adjacent to the Baleshwar Temple is a "Naula" which is a fresh water resource. 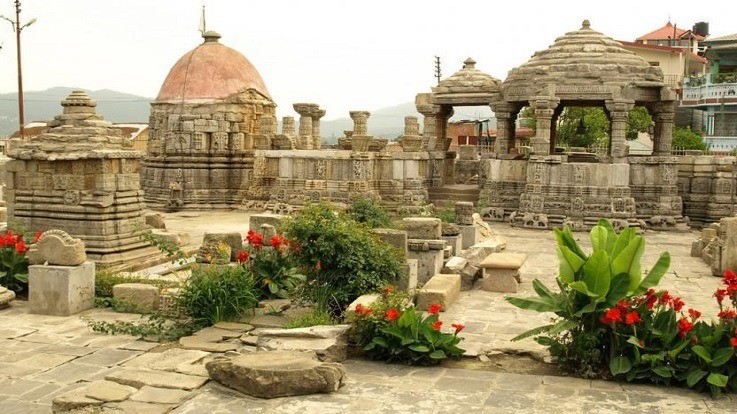 The temple was built by Chand rulers between the 10th and 12th century AD. They were Rajput clan who were the rulers of the Kumaon region. Baleshwar Temple is an amazing representation of stone carving. The temple once had intricate features and a sanctuary with a mandap. The intricate carving is still visible on the ceilings of these temples which reflect their ancient glory and artistic skills. These temples have been declared as a National Heritage Monument. 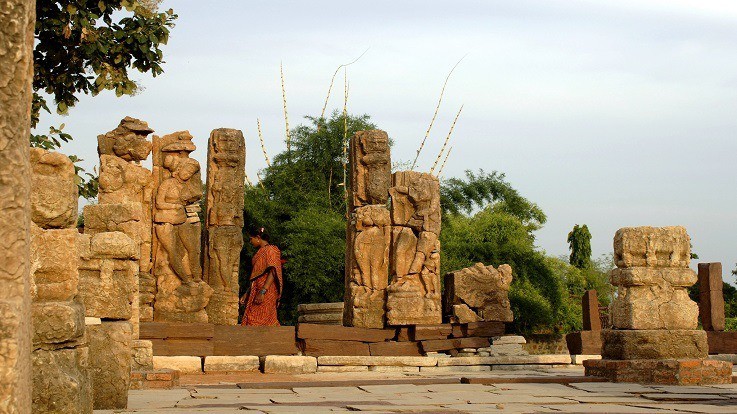 This temple is an excellent example of the marvelous stone carving architecture during the period of Chand dynasty. The temples of Champawat, including Baleshwar temple, are well-known for their stone carving skills. The architecture of the temple is based on South Indian style or it resembles the one which is found in the temples of South India. Wooden carvings displaying the images of Hindu deities is amazing and worth watching in this temple. The temple had a mandap and a sanctuary with some fine carvings. The carvings are visible, but the mandap has been destroyed.

Maha Shivarathri is the most important festival of the temple. A fair is held on the occasion of MahaShivratri where local handicrafts, local food, the traditional folklores, and dances are a major attraction.

By Rail: The nearest railway station is Tanakpur which is located at a distance of 60 km. Buses and Taxis are available from Tanakpur to reach the temple.

By Road: Buses and taxis are available between Champawat and other major cities of the Uttrakhand.