Ballaleshwar temple is the only incarnation of Lord Ganesha which is known by his devotee's name. The temple is located in the Pali village of which is 58 km away from Karjat in the Raigad district of Maharashtra. It stands between Sarasgadh fort and Amba river. The temple is one of the eight Ashtavinayak Temples. Lord Ballaleshwar idol is 3 ft tall and resembles the shape of a nearby mountain. The idol of Lord Ganesh is seen sitting on a stone throne against a silver background which displays Riddhi and Siddhi waving Chamaras. The temple idol faces towards the east with its trunk turned left. The eyes and navel are adorned with diamonds. 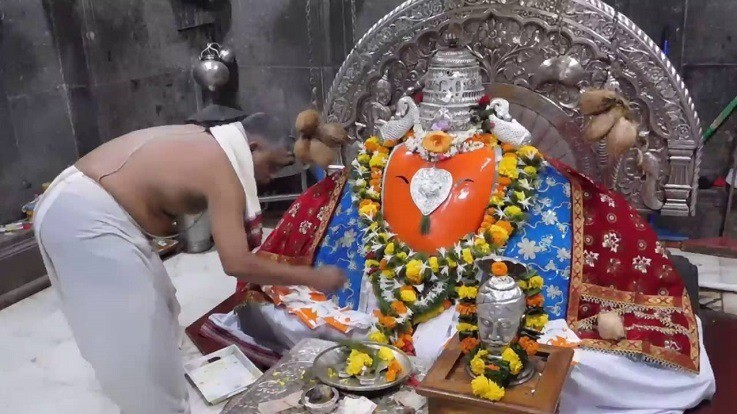 Originally, this wooden temple was built in the 11th century by Moreshvar Vitthal Sindkar. In 1760, Pali Ganpati temple was renovated by Moropant Dada Phadnavis during Peshwa reign. Current temple is constructed from concrete with molten lead. The east-facing temple is constructed in such a way that the sun rays fall directly on the idol. The temple complex encloses two lakes which are tiled throughout. The temple has two sanctums. The inner sanctum is 15 ft tall, while the outer sanctum is only 12 ft tall. The outer sanctum contains an image of a rat holding a Modak in its hands and facing towards Lord Ganesha. The main hall of the temple contains eight pillars which represents eight directions. 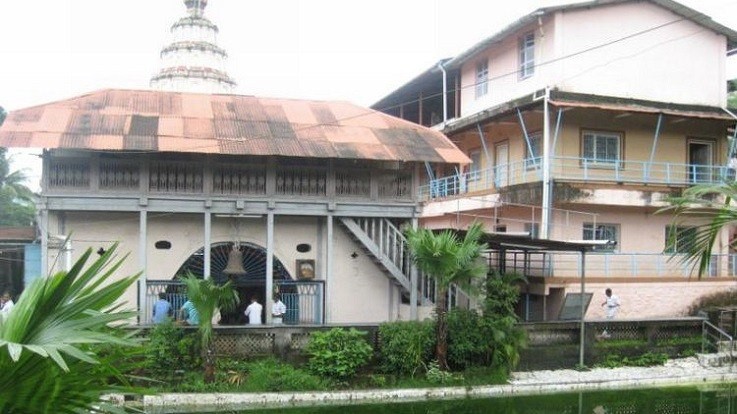 According to Ganesh Puran, Ballal, son of Kalyansheth would spent most of his time praying and worshipping Lord Ganesh. One day he organized a special puja for Lord Ganesh and invited all the children from his village Palipur. Ballal and his friends worshipped a large stone as Lord Ganesh. The children were so involved in their prayers that they did not return their homes for days. Angry villagers complained to Kalyansheth who destroyed the stone and tied Ballal to a tree. Ballal prayed to Lord Ganesh who appeared before him as a Sage. Ballal recognized Sage as Lord Ganesh and asked for his blessings. He requested t Lord to be with him and stay at this place. Lord Ganesh embraced Ballal and merged into a stone. The stone became the Lord Ballaleshwar idol.

The large stone which was destroyed by Ballal’s father was known as Dhundi Vinayak. It is considered self-manifested or swayambu and is worshipped before Lord Ballaleshwar. 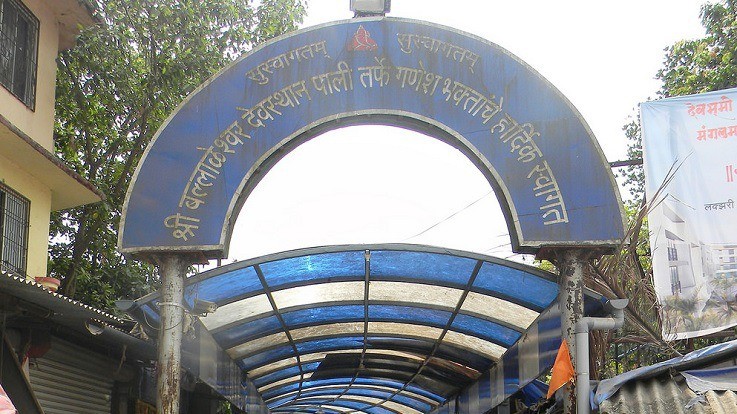 By Road: Pali is well connected with good roads and frequent bus services are available from Mumbai, Thane and Pune.

By Train: The nearest railway stations are Panvel, Khopoli, Karjat and Nagothana.

By Air: The nearest airports are located at Mumbai and Pune.