The Banashankari Temple is one of the most popular temples in the Bangalore city. People in large amount visit this temple every day.

The temple was established in the year 1915 by one of his devotee. There are many interesting facts associated with the temple. The devotees of this temple not only follow a unique way of worshipping goddess but also perform the pooja on the most inauspicious periods of the Hindu calendar. It is said that the Somanna Shetty brought the idol of goddess Banshankari from Badami’s Banshankari Amma Temple and established here. Sommana Shetty was a great devotee of the goddess Banshankari. 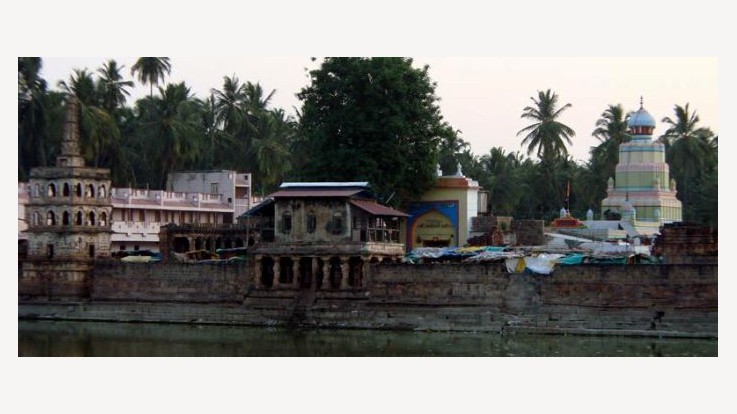 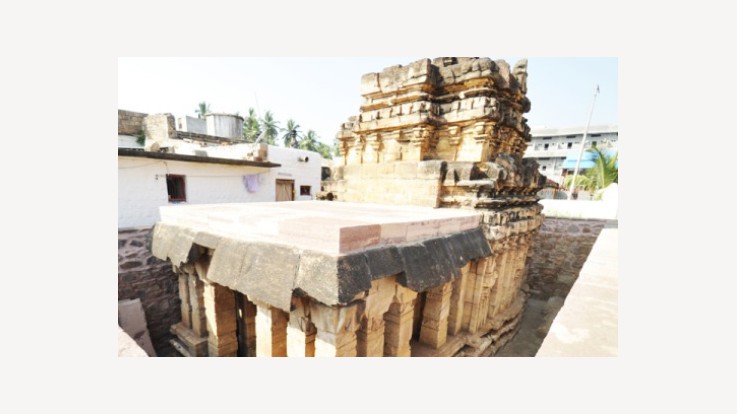 The devotees here have a special way to light their diyas and ask for the blessings of the goddess Banashankari through their diyas. People here use the lemons as a diya. They are cut from the centre and their pulps are removed, for pouring the oil in them. Then the lemons are lighted with the diyas. Tuesdays, Fridays and Sundays are considered auspicious days here in the temple. It is strongly believed that the goddess removes all the troubles and scantiness from the life of their devotees during the Rahukala although being inauspicious for any sacred pooja.

People in great mass get accumulated here on the September 13 of every year to celebrate the birth anniversary of the goddess Banshankari. It is the biggest festival of the temple along with other major festivals like Dusshera and is celebrated to welcome the goddess back to her home. The anniversary of the temple is celebrated in the end of the December month and starting of the January month. Hence, hundreds and thousands of people visit this temple on these days to attain the blessings of goddess Banshankari and worship here to remove the hardships from their lives.

By Road :- Gadag is well connected by road from all District headquarters of Karnataka. Upon reaching Gadag, one can take local transport or KSRTC Rural service to reach Lakkundi.

By Rail :- Badami is the nearest railway station

Accomodation:-Hotels,rooms and rest rooms are available at reasonable cost near the temple.Online booking facility is also available.