Belon temple is devoted to Sarva Mangala Devi, the goddess of well-being. Belon Temple is nestled in Belon village near Narora town in Bulandshehar district of Uttar Pradesh. The name Belon is derived from Bilwan which comes from its groves or a forest of Bael Tree. Belon temple is an ancient temple and an important pilgrimage site which stands on the bank of river Ganga. It is said that a foot of goddess is in nether world and hence it is impossible to move the idol from its present location. 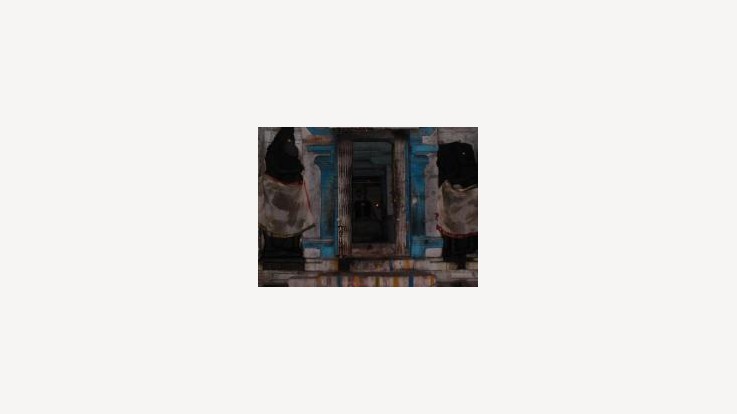 The temple was built by Rao Bhup Singh. The exact period of the temple construction is unknown. It is said that once, goddess Sarva Mangala Devi appeared in his dream. Goddess ordered him to recover her idol which was buried under the ground and to construct a temple. By the next morning, Rao Bhup Singh forgot the exact location where the idol was buried. On the advice of a priest, he performed Satchandi Havan. On that night, Goddess appeared in his dream and told him about the location where the idol was buried. Next morning, the workers started digging the place. They found the idol but couldn’t remove it from that place as a foot of the idol was untraceable. Goddess told Rao Bhup Singh that her one foot is in the netherworld so he should build the temple at this place. 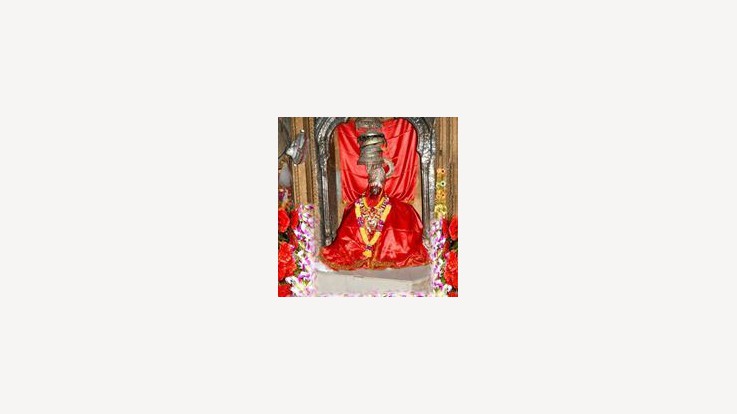 The legend dates back to Satyug. It is believed that Goddess Belon is a manifestation of Goddess Parvati. Once, Lord Shiva and Goddess Parvati arrived at Bilwan. Goddess Parvati saw a huge rock and she sat on it. Suddenly a young boy came there. Goddess Parvati became very happy on seeing him. She asked Lord Shiva about the child and the reason behind the happiness she felt after sitting on the rock. Lord Shiva replied that when he was carrying the corpse of Sati after her immolation, a piece of flesh and some blood dropped on this rock. This child has been born out of it and since then, he was doing penance. After spending some time with the child when Goddess Parvati was leaving the place, a portion of her shadow merged with the rock and it took the form of an idol. Thereafter the locals started worshipping the rock as Goddess Sarva Mangla Devi.

According to a legend from Dwaparyug, some villagers went to Lord Balram and told him about the terror of demon Kole. After killing the demon, Lord Balram took a dip in river Ganga at Ramghat. During that, he felt the presence of divine powers. Later, he did penance in Bilwan. Pleased by his penance, Goddess Sarva Mangala Devi appeared and blessed him. It is believed that Lord Balram started the penance on the day of Chaitra Shukla Ashtami. Hence, this day is considered very auspicious to worship Goddess Sarva Mangla Devi.

The festival of Holi is celebrated with Tesu flowers. Devotees flock around the shrine during Ashwin Navratri and Chaitra Navratri.

By Road: The temple is well connected by roads. Buses, taxis and auto-rickshaws are available from all the major towns of UP to reach the temple.

By Train: The nearest railway station is Rajghat Narora which is 5 km away from the temple.

By Air: Aligarh airport is located at 48.9 km and Agra air force station is 59.8 km away from the temple.