Belur Math stands on the bank of Hooghly river. Spread over forty acres of land, Belur Math is a pilgrimage place for people of different religions. Even atheist people come here in search of the inner peace and contentment. Belur Math is known as the headquarters of the Ramakrishna Mission and Math which was founded by Swami Vivekananda. He spent his last years of life at Belur Math. 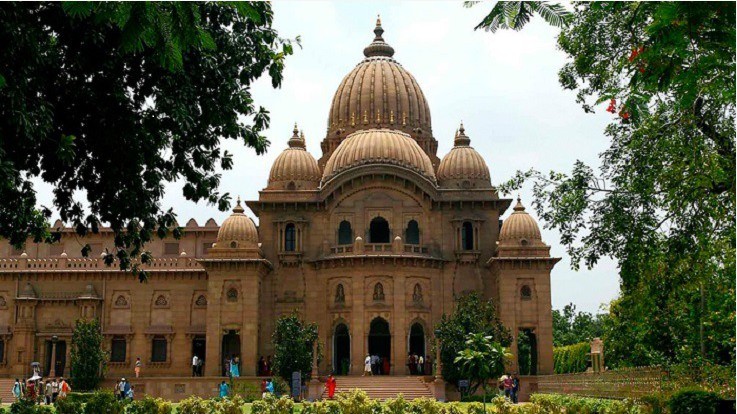 The design of Belur Math is an amalgamation of Hindu, Islamic, Buddhist and Christian architectures. The Math represents a symbol of secularism. The foundation stone of Belur Math was laid on 16th May 1935, by the president of Belur Math. Swami Vijnanananda, a civil engineer in his pre-monastic life had designed the structure of the edifice. The inspirational idea of this Math was developed by Swami Vivekananda and Swami Shivananda.

The serene campus of Belur Math boasts of several temples dedicated to Sri Ramakrishna, Sri Sarada Devi, and Swami Vivekananda, in which their relics are enshrined. The Math complex comprises of temples, museums, a shrine and a monastery.

• Sri Ramakrishna Temple is the main shrine which has the relics of Sri Ramakrishna Paramhansa. This is the main temple in the Belur Math. The temple spreads the idea of monotheism and secularism. It has been constructed in such a manner that when viewed from different angles it resembles a temple, church, and mosque.

• The Samadhi Enclosure has the remains of seven disciples of Swami Vivekananda who were cremated at this place.

• The complex has a Holy Mother Temple or the Temple of Sri Sarda Devi which is devoted to Sarada Devi, consort of Ramakrishna.

• Old Shrine is a place where daily prayers were performed till the new temple known as Ramakrishna Temple was consecrated.

• Ramakrishna Museum has the collection of various articles that were used by Sri Ramakrishna, Swami Vivekananda, and Holy Mother Sri Sarda Devi. 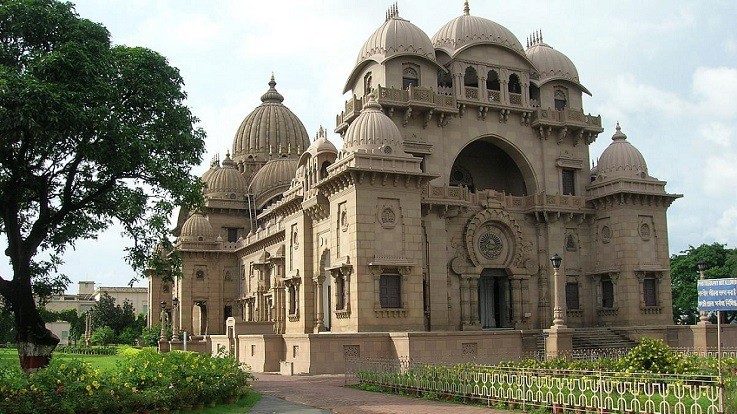 The Belur Math is involved in conducting social work throughout the country. People from all the faith visit Belur Mathround-the-year. The festivals of Durga Pooja and Kumari Pooja are celebrated here with great pomp and show.

By Air: The nearest airport is Netaji Subhash Chandra Bose airport located at Kolkata which is 9 km away from Belur.

By Train: The nearest railway head is Howrah Junction which is 5 km away from Belur.

By Road: Buses and private vehicles are available from all the major towns of West Bengal to access Belur Math.