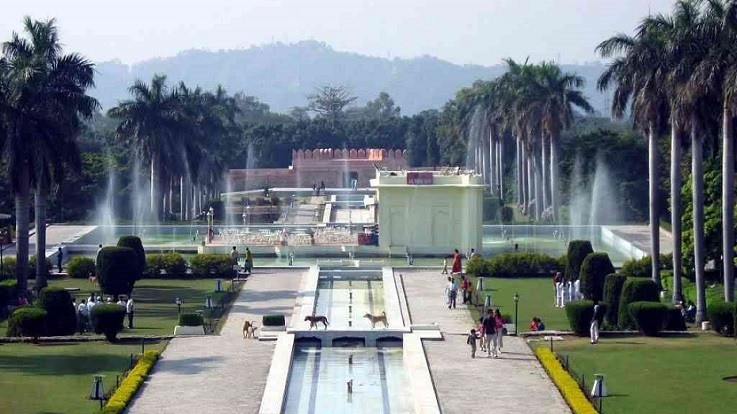 Temple History and Temple LegendThe Bhima Devi temple was established during the reign of Gurjar Pratihars. Most of the sculptures and temple portions were ruined during the Mughal period. The unearthed findings recovered over 100 antiquarian sculptures, a five temples complex along with the main shrine representing the Panchayatana style of architecture. Next to the temple complex is the Pinjore Garden which is also known as Mughal gardens. This garden was established by Aurangzeb’s foster brother. The garden was constructed using the ruins of the Hindu temples which were destroyed by the Muslim invaders between the 13th century and the 17th century. Bhima Devi temple history dates back to the 8th century and 11th century AD while the history of the adjacent Pinjore gardens dates back to the 17th-century.

Pinjore town where the temple complex stands has a mythological association to the Pandavas. As per some blockedures, earlier this place was known as Panchpura which is now known by Pinjore. It is said that the during the forced exile period of 13 years, Pandavas stayed at this place for about one year on their way to the Himalayas. The Pandavas worshiped Goddess Mahakali and performed a havan and puja at this place. Legend also states that Bhima Devi belongs to the Shakti tradition which was derived from the Buddhist tantric goddess. In the Devi Mahatmya it is mentioned that in the Western Himalayas of Himachal Pradesh, Bhimadevi appeared in an enormous form of Bhima rupa or Bhima’s form and protected the sages from demons. 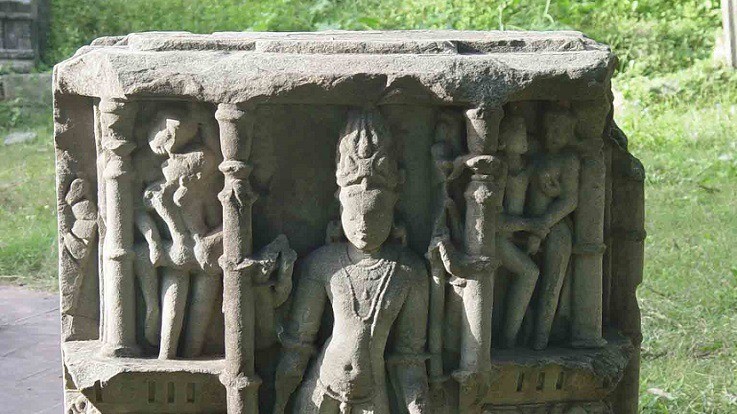 Festivals and CelebrationsThe festival of Baisakhi, Navratri, and Diwali are celebrated with great devotion.

By Air: Chandigarh airport is the closest airport which is located at the distance of 22 km.

By Train: Chandigarh is the nearest railway station which is located at the distance of 13 km.

By Road: The place is well connected by road with all the major cities of Haryana. The buses and private vehicles are also available to access the temple.