Bhrukutesvar Siva Temple is located at Yamesvara Patna in Bhubaneswar city of Odisha. It is a single edifice Pidha Deul without any frontal porch. According to the locals, the Bhrukutesvar temple was built by the Kesaris (Somavamsis). The temple is facing towards the north. The presiding deity is a Shiva Lingam within a circular Yoni Pitha. 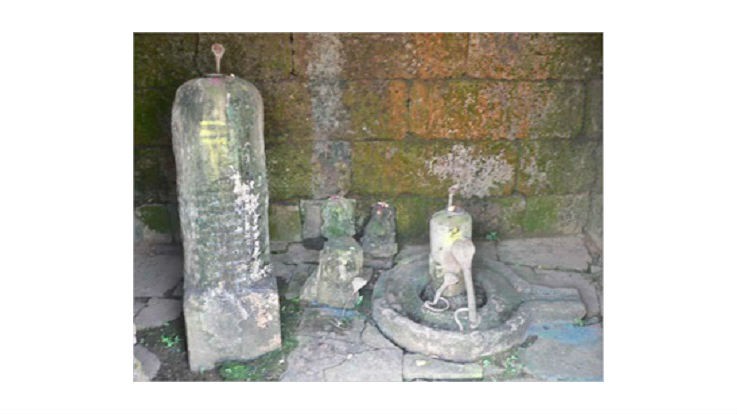 Bhrukutesvar temple history dates back to the 13th century. The temple, is dedicated to Lord Shiva and it is surrounded by numerous temples including, Lingaraja Temple, Yamesvara Temple, Talesvara temple, and Bakresvara temple. The construction of the Bhrukutesvar Shiva Temple was carried out by the rulers of the Ganga Dynasty. The sanctum sanctorum or the Garbhagriha of the temple has a Shiva Lingam. A massive compound wall surrounds the temple on the eastern, southern and western sides. Bhrukutesvar Shiva Temple is an excellent example of the Kalinga style of architecture. The temple has been built with the dry masonry style of construction technique. The temple consists of a square Vimana. Within the compound wall, on the eastern side of the temple, there are four niches. Though the first niche is empty, the second niche houses an image of Lakulisa who was the most prominent guru of the ancient Pasupata school of Shaivism. The image of Lakulisa is seated in “Padmasana” on a lotus pedestal. While his hands are in Dharmachakrapravartana mudra and a staff rests on his left shoulder. The other two niches houses two images of Uma-Mahesvara (Lord Shiva and Goddess Parvati) carved in sand stone. Lord Shiva is seen sitting in “Lalitasana” with Goddess Uma is sitting on his right lap. The proportion and carvings are archaic and suggest an early date of 9th century A.D. 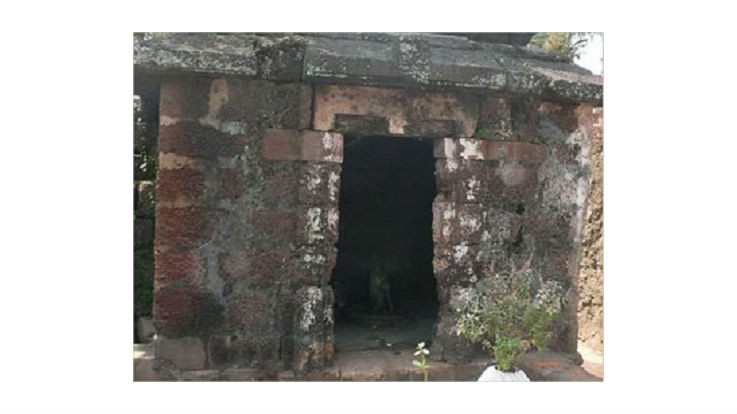 The festivals of Maha Shivati, Makr Sankranti, Kartik Purnima and Diwali are celebrated with great devotion.

By Road: A good road network connects Bhubaneswar with all the major towns of Odisha. Autos, cabs, rickshaws and Odisha state transport buses are available from the town to access the temple.