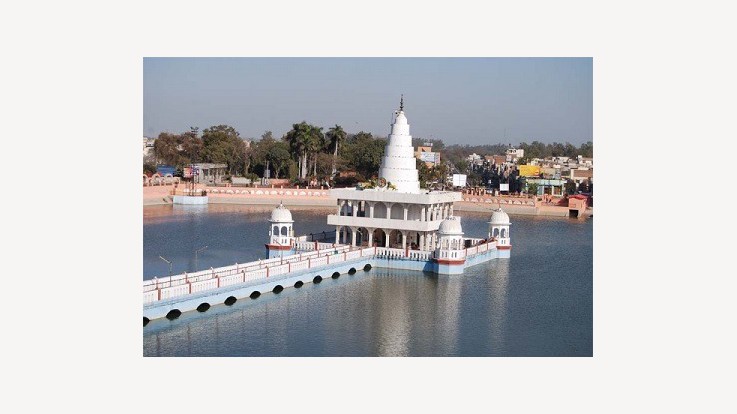 Temple History and Temple Legend:Bhuteshwar temple was built by the ruler of the Jind district, Raghbir Singh. The temple is a brilliant example of the architectural excellence of ancient era. The architecture and design of the temple seem similar to that of Golden Temple of Amritsar. Bhuteshwar temple stands in the heart of a pond or a lake. The temple resembles an exquisite picture of a flower in a pond. The pond is known as Rani Talab or the pool of the queen which has sacred water. Pilgrims and devotees take a holy dip before taking the blessings of Bhuteshwar Mahadev. 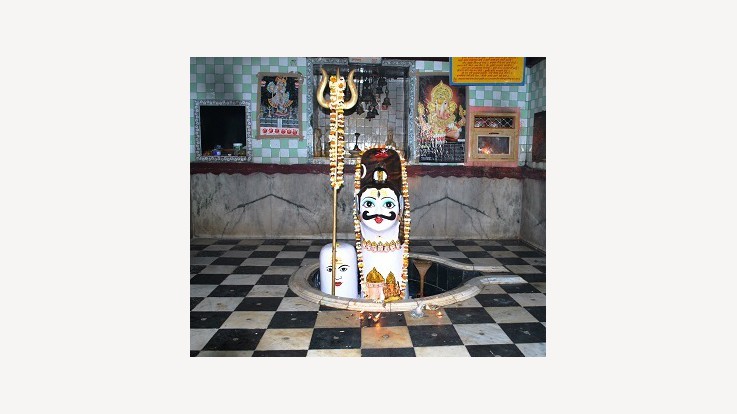 There is an interesting story behind the name Rani Talab. The queen of Maharaja Raghbir Singh used to take a bath in this pond every night. Hence, it is known as Rani Talab. The queen would reach the pond through a tunnel which is still present. Another famous folklore states that the purpose of constructing the pond was to provide a suitable bathing place for the queens of the king.

Festivals and Celebrations:The festival of Maha Shivaratri is celebrated with great devotion. The temple witnesses a huge flock of pilgrims and devotees. Apart from this, the festivals of Kartik Purnima, Navaratri and Diwali are also celebrated in this temple.

By Air: Indira Gandhi International airport is located at a distance of 120 km is the closest airport to the temple.

By Train: Jind city route station is the closest railhead that connects the adjacent areas and states.

By Road: Buses and taxis are available to access the temple. The place has well-built and well-connected road network.