Devoted to Lord Shiva, Brahmeswara Temple is located in Bhubaneswar, Odisha. The temple is enclosed by four smaller shrines. The presiding deity of the temple is Lord Shiva who is worshiped in the form of a Shiv Ling. The pillar shaped idol is made of black stone. At the base of this rock, a pillar is the Yoni which is the symbol of Goddess Shakti, the female power of creation. The union of the two symbolizes the origin of life. Brahmeswara Temple is popular for its sculptural art, Ddeul like the tower and Jagmohana, the porch. The temple also houses idols of Goddess Lakshmi and Lord Shiva in fierce form. Several images related to tantric activities can also be seen here. 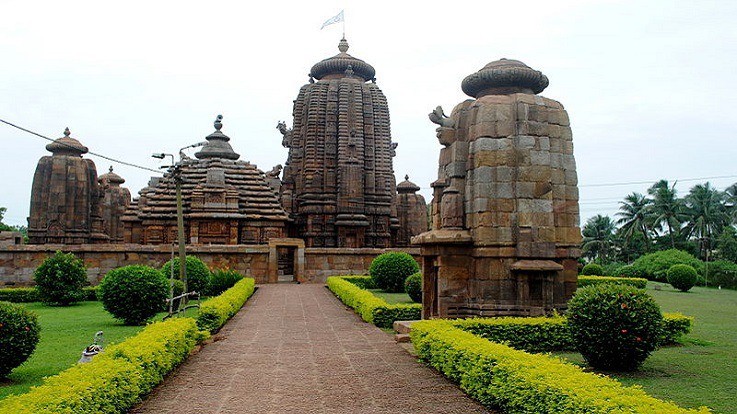 The richly carved main temple was established at the end of the 9th century CE. The inscription indicates that the temple was rebuilt by Kolavatidevi, the mother of Udyota Kesari, a Somavamsi king. It is believed that the queen had presented many young girls in the service of Lord which is probably responsible for the tradition of Devadasis. This tradition has influenced the culture and architecture of many temples in Odisha. The temple resembles to the Mukteswara temple in many ways. 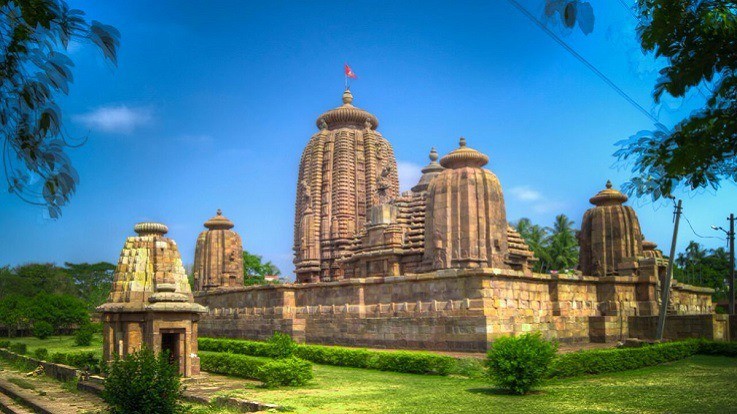 The temple is classified as a Panchatanaya temple where the main shrine stands in the middle and the four subsidiary shrines in the four corners around the temple. The temple has four divisions namely “Sikhara” or “temple tower, the Jagmohan, the “Natamandira” and the Bhogmandapa. The sanctum sanctorum is located in the Jagmohan or assembly hall where devotees gather to worship and to obtain blessings of Lord Shiva. The temple tower stands 62.2 ft tall which was built to be the main sanctum sanatorium for Lord Brahmeswar Shiva Lingam to consecrate. The temple is built with traditional architectural methods of wood carving which is applied on stone building. The structures were built in a shape of a pyramid, and then they would be carved inside and outside. The sand stone walls and the wooden structures of the interior are worth watching. The temple also has eight guardian Gods protecting the sanctum. 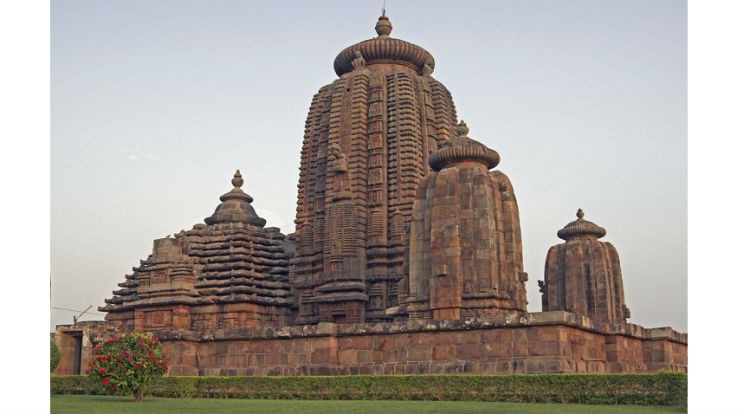 The festivals of Maha Shivratri, Kartik Purnima, and Diwali are celebrated with great devotion in this temple.

By Air: Biju Patnaik Airport at Bhubaneswar is the nearest airport.

By Train: Bhubaneswar is the closest railway station.

By Road: The place is well connected by good roads with all the major towns of Odisha. Buses are available from Bhubaneswar bus stand.