Byamokesvara temple, also known as Suresvara Mahadeva temple, is situated at the Tala bazaar market in Old Town of Bhubaneswar, Odisha. The temple stands just in front of the popular Lingaraj Temple at a distance of 10 m. The temple faces towards the west. The presiding deity of the temple is Lord Shiva who is worshiped in the form of a Shiva Lingam with a circular Yoni Pitha at the center of the sanctum. The five flights of steps lead down into the sanctum which is 1.50 m below the road level. The temple is maintained by the local shopkeepers. 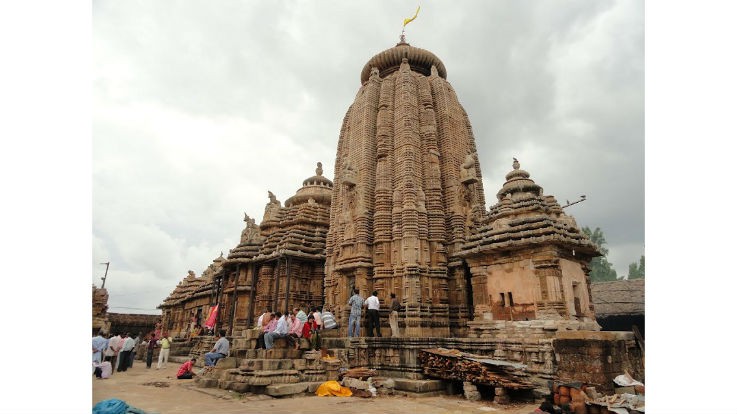 Byamokesvara temple history dates back to the 10th century AD. This ancient temple unfolds the splendor, skill, and proficiency of the ancient period artisans. The material used for building the temple is coarse gray sandstone. The construction technique used is dry masonry and the art of styling belongs to Kalingan architecture. The river goddesses are made in the front upper part of the door-frame which is altogether a different concept among the general temples that are seen in Bhubaneswar. River Goddess Ganga is seen on the right side of the door-frame whereas an image of river Goddess Yamuna is seen on the left side of door=frame with their respective mounts. At the base of the door-frame, the Saivite Dvarapala are seen on the either sides. 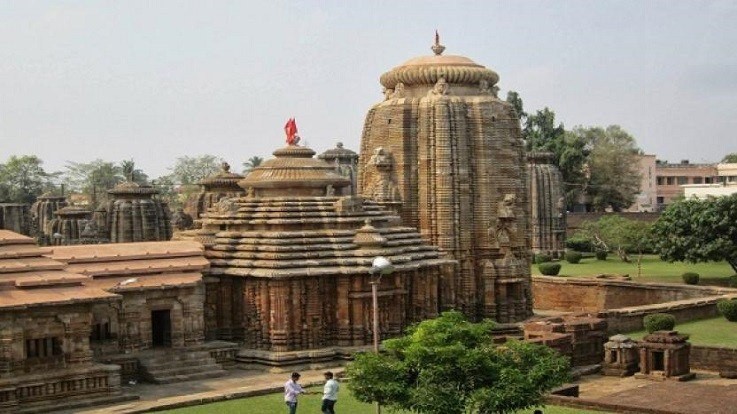 The festivals of Maha Shivratri, Sankranti, Kartiki Purnima are Diwali are celebrated with great fervor and enthusiasm.

By Air: Byamokesvara temple can be reached from Biju Patnaik airport which is the nearest to the temple.

By Road: The temple is situated on the front side of the Lingaraja temple. It is located in Tala bazaar market complex. Buses and private vehicles are available from all the major cities of Odisha.