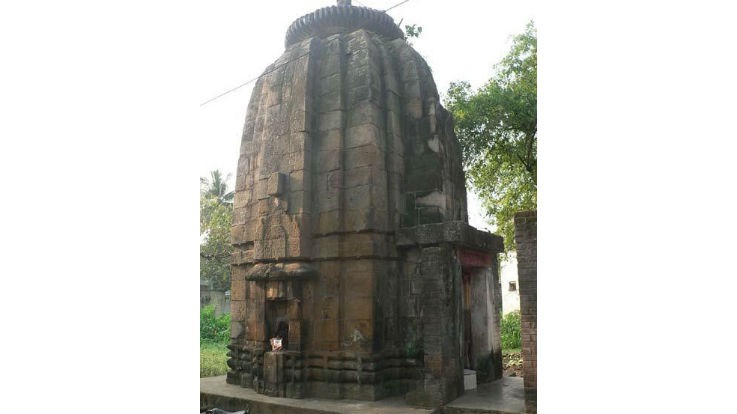 The temple has a Panchratha vimana and a renovated frontal porch. An idol of four armed Lord Ganesh is seen seated on his mount, a mouse along with an idol of Goddess Saraswati on the lalatabimba. The images of Goddess Parvati and Lord Kartikeya can be seen right in front of the temple. An amlaka stone is placed in the southern part of the temple. The door-frames are adorned with three vertical bands of scroll works from exterior to interior. At the base of the door-frame, the Dwarapala niches on either side can be seen. These niches enshrine two armed Saivite Dwrapala who are seen with a trident in their right arms and Varada on their left arms. The architrave above the door-frame is beautifully carved with Navagrahas within the niches. Sun god has lotus in his hands whereas Rahu is seen holding half moon and Ketu is seen with a serpent tail. 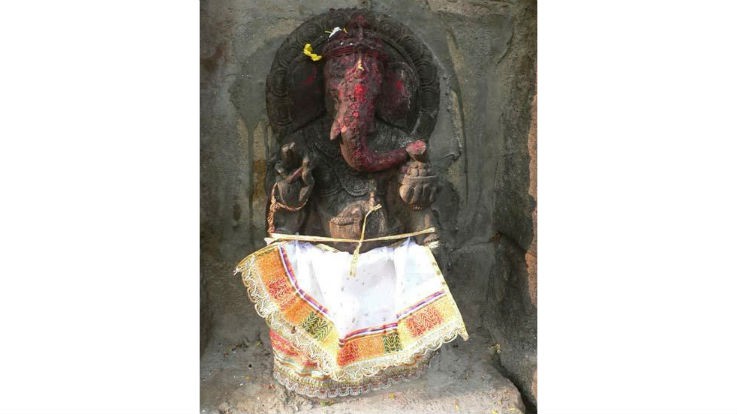 The festivals of Maha Shivaratri, Diwali, Kartik Purnima, and Sankranti are observed at the temple. Chakreshvari temple also serves as a sacred place to organize several auspicious occasions such as Thread ceremony, Rudrabhiseka, and Chandrabhiseka.

By Air: The closest airport to the temple is Biju Patnaik airport.

By Train: The nearest railway station is Bhubaneswar.

By Road: Bhubaneswar has well connected network of road. Buses and other private vehicles are available to access the temple from various towns of Odisha.