A renowned temple of Hindu goddess Chamunda Devi stands prestigious in the Kangra district of Himachal Pradesh. The temple is situated at the banks of river Baner and famous  for its spiritualism and divinity. It is an old temple that was constructed back in 16th century and it is dedicated to the Goddess Chamunda Devi a form of Durga. The temple is known to be the habitat of “Shiva” and “Shakti” thus it is also known as “Chamunda Nandikeshwar Dham”.

The architecture of the temple is simple but it has a positive aura as you enter. The shrine of Chamunda Devi is observed right through the main entrance and she is guarded with the images of Lord Bhairav and Lord Hanuman. The idol of Devi is wrapped in magnificent clothes and worshipped daily. Besides the temple you can spot the tiny food steps of the Goddess and there is a cave adjacent to the shrine that takes you to the resident of Lord Shiva where you can see a “Shiva Lingam”. 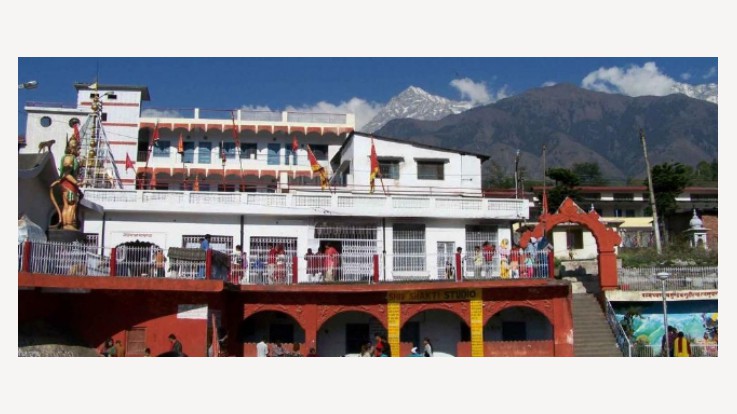 There are two famous legend about the temple described below.

Chamunda Devi is popularly known to be the incensed form of Lord Shiva, however for the devotees she has always been blissful and kind. The Goddess Durga gained the name as “Chamunda” or “Chamundi” after she slayed the two demons Chanda and Munda. The goddess Durga is thy worshipped in the form of Chamunda Devi.

The Legend also narrates the story of a King and a Brahmin who were devotees of Chamunda Devi and wanted to construct a temple in an eminent location. Once night Brahmin had a dream where Goddess Chamunda Devi instructed him to go to certain location and dig in and he would find an idol and that can be brought to the temple for worshipping. The Brahmin shared his dream with the King and he immediately commanded his men to dig as suggested. However, the idol was found but nobody was able to move it an inch. That night the Devi again came in the dreams of Brahmin and told her that the men are assuming it to be just a stone and thus they are not able to lift it. You will have to go there fresh and with lot of respect and love as a devotee. The Brahmin did as suggested and luckily he was able to life the idol and bring it to the place of worship. Right from then the temple is popularly worshipped by all. 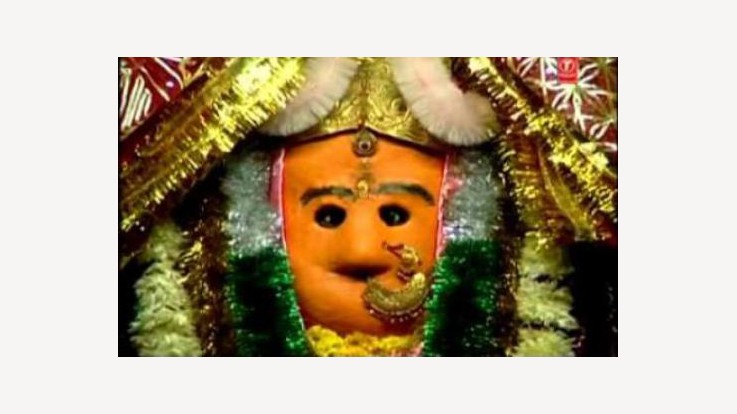 The best time to visit the temple is during Navaratri, the temple will be decorated like a bride and you can see people from all over the countries gathered to take the blessings of the Goddess. The temple is surrounded with lush greenery, mountains and valleys making it a picture perfect location for all the tourists.

By Road :-  To reach this amazing destination, you have to first reach Dharamshala or Kangra.

By Rail :-   The nearest railway station is in Pathankot and from there you can either take a toy train to the nearby distance, later hire a taxi or take a local bus to reach the temple. If you haven’t experience a journey via toy train then we would suggest you to experience it.

By Air:-However, the nearest airport to the place is at Gaggal.