Chandrika Devi temple stands on the bank of Gomti river in Kathvara village, near Lucknow, Uttar Pradesh. This 300 years old temple is dedicated to Goddess Chandrika who is worshipped as a form of Goddess Durga. The temple is considered as a NavDurga Siddhpeeth. The temple is surrounded by Gomti river in north, west, and south while Mahisagar Sangam flows in the east.

It is believed that when Kind Daksha cursed Lord Moon, he took a holy dip in Mahisagar Sangam to get rid of the curse.

This place has relevance and religious importance since the time of Treta Yug. It is also known as Mahi Sagar Teerth. The temple is mentioned in ancient Hindu scriptures such as Skand and Karma Puran. It is said that earlier a there used to be a grand temple which was destroyed in the 12th century by foreign invaders.

In Treta Yug, the elder son of Lakshmana and founder of Lucknow, Prince Chandraketu, was once passing through Gomti river along with his horse. It became dark and hence he had to take rest in the dense forest. He prayed Goddess for safety. Suddenly, the Goddess appeared before him and assured him about his safety. 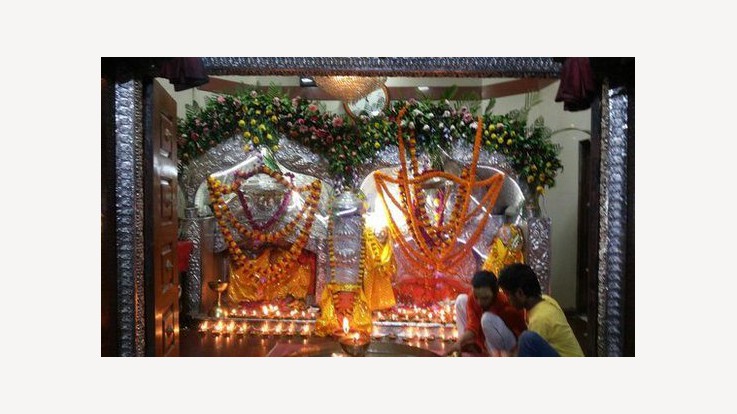 Around 250 years ago, while venturing in the forests, some natives located this beautiful and sacred site which was hidden in dense forests. Next morning, a villager found the statue of Goddess and it was installed at the present place. Later, a temple was established and since then people continued to visit this temple to offer 'Puja' and to worship Goddess Chandrika Devi. This place is also known as Mahi Sagar Teerth. 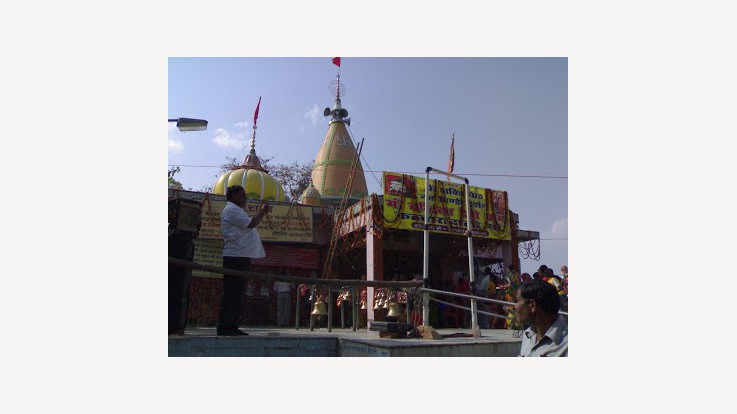 Many religious activities are held in the temple premises on the eve of Amavasya and Navratri.

By Road: The temple is around 28 km away from Lucknow city. The temple can be reached by buses or by hiring taxis. The place has a well-connected network of roads.

By Train: The nearest railway head is Charbagh Railway Station.

By Air: The temple is about 45 km away from Lucknow Airport.