Dashavatara temple is devoted to Lord Vishnu. Earlier, the temple was known as Panchayatan temple. The temple is located at Deogarh in Uttar Pradesh. It is one of the earliest stone temples still surviving today. The temple was constructed out of the stone and brick with a single cubical sanctum sanctorum that houses the images of deity. However, the idol of the sanctum sanctorum of the temple is believed to have been relocated elsewhere. The idols of Lord Vishnu are sculpted on the inner and outer walls of the temple. An image of Lord Vishnu can be seen seated on a coiled serpent seat that adorns the carved doorway into the temple. The temple has many sculpted panels displaying the tales connected with Lord Vishnu. 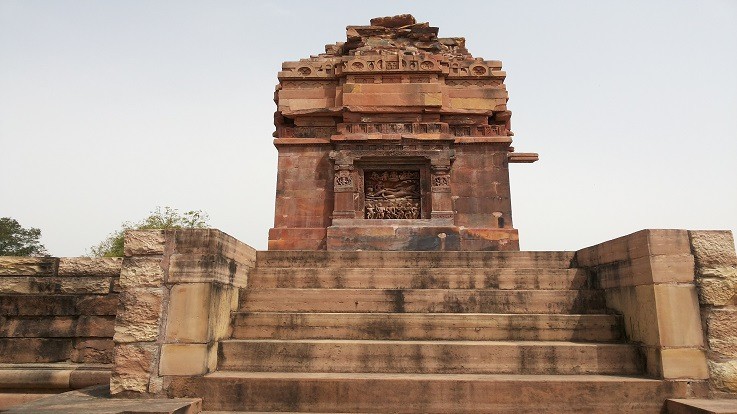 The images of Ganga and Yamuna can be seen on the carved doorway which leads to the sanctum sanctorum. The side and back walls of the temple display carved panels related to several aspects of Lord Vishnu's life. The terraced basement above the plinth is adorned with sculpted panels. Three large carved panels along the side walls of the Gajendramoksha panel, the Nar Narayan Tapasya and the Anantshayi Vishnu-display the scenes from Vaishnava mythology. 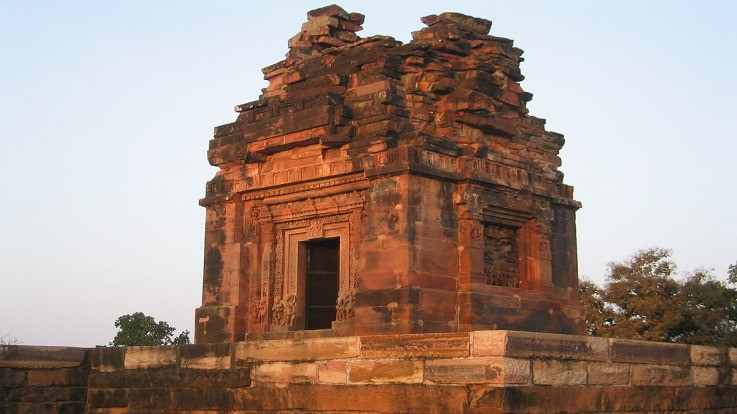 In the 5th and 6th century, the shikhar architecture was introduced for the first time in Dashavatara Temple. The temple faces in the west, with a little deviation towards the south in such a way that it enables the sun- rays to fall on the main idol in the temple. In the nine squares layout, Dashavatara temple stands in the middle square. The four staircases outside the platform lead to the temple. The layout of the temple has been interpreted to represent a Panchayatana style of the temples of North India. The temple stands about 45 ft tall.

A unique sculpture found in this temple displays the Krishna legend in which Devaki hands over new-born Krishna to her husband Vasudeva. It is said to be one of the best depictions of Gupta period art. 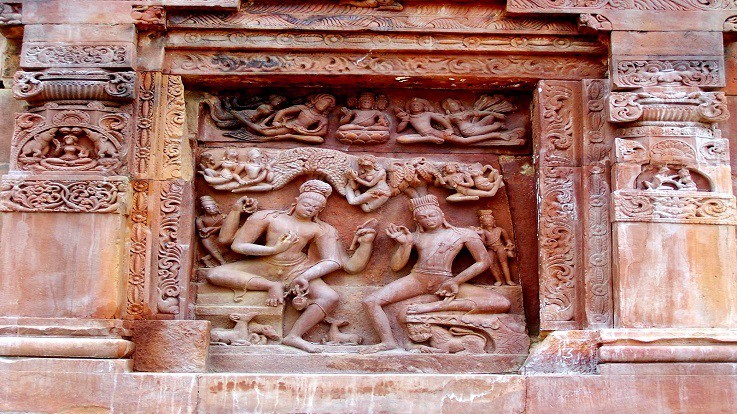 By Road: The place has a well-connected network of road. Local transport is available to reach the temple.

By Train: The nearest railway head is Lalitpur which is 33 km from Deogarh.