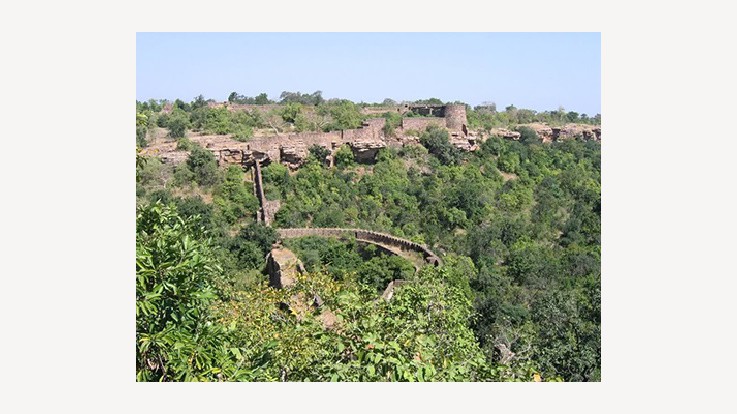 The history of Dharmarajeshwar temple dates back to the 9th century. The temple has a garbh-grih with a Sabha mandap and Shikhar. The spire of the shrine is in the north Indian style. The architecture of Dharmarajeshwar temple resembles that of Kailash Temple of Ellora. A big pyramid shaped temple stands in the middle which is 14.53 m tall and 10 m wide. The main temple is surrounded by seven small shrines which are dedicated to various deities such as Lord Bhairav, Goddess Kali, Garuda and Goddess Parvati. The main temple houses a huge Shiva linga along with an idol of Lord Vishnu. The entrance gate displays the engraved images of Lord Vishnu and Goddess Lakshmi.

The site has 170 caves which belong to the Jain culture. Inside the caves, five statues can be seen which were identified as Jain Tirthankaras namely Rishabha Deva, Neminath, Parshavanath, Shantinath, and Mahavira. The locals consider them to be the statues of the Pandavas. 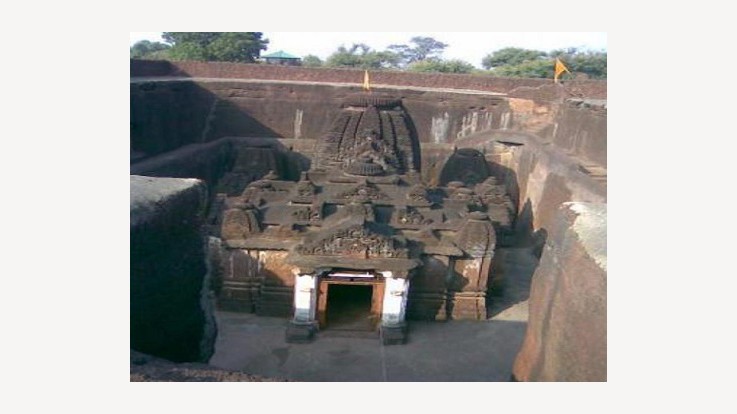 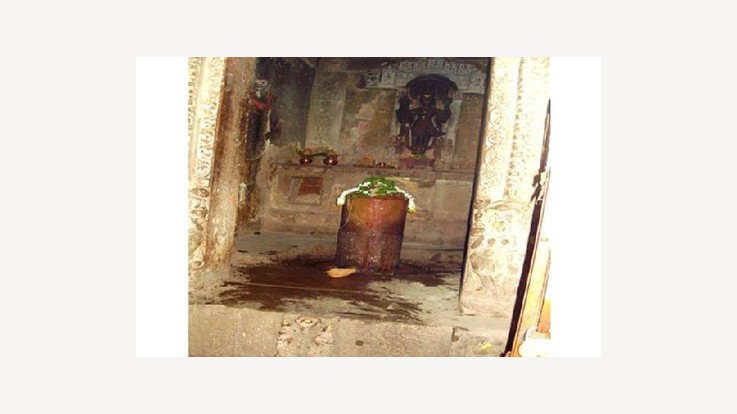 Apart from daily puja and rituals, a grand fair is held at the temple on the occasion of Maha Shivratri.

By Road: The Temple is 4 km away from Chandwasa town. The place is well connected with all the major towns of Madhya Pradesh by road.

By Rail: The Nearest Railway Station is Shamgarh which is 22 km away from the temple.

By Air: The nearby airport is located at Indore which is 167 km away from the temple.