Falgu Teerath is nestled in Pharal village of Kaithal district in Haryana. Pharal village falls between Pundri and Dhand in Kaithal district and it is around 33 km away from Kurukshetra town. Pharal, also known as Phalki Van is one of the seven forests located around the region of Kurukshetra. The other six forest areas are Kamyak van, Aditi van, Vyasa van, Suryavan, Madhuvan, and Sitvan. Phalgu Teerath is an ancient pilgrimage site, which is visited by the Hindus during the Shraadh period. 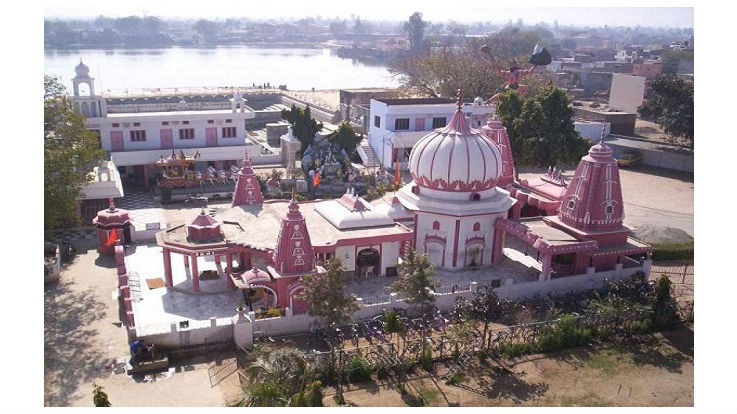 During the Shraddha period, Phalgu Mela or Phalgu fair is organized here where the visitors make offerings in the form of Pind Daan (offering of balls of food) in the memory of their deceased ancestors. It is believed that the offerings (Pind Daan) done in favour of forefathers at Falgu Teerath relieves their soul from the cycle of rebirth and attains salvation. The Pindas, after chanting prayers, are immersed in the sacred pond which is located at the heart of Pharal Village. There is a small temple next to this sacred pond but the locals have a lot of faith in this temple. People usually come here during shradh for Pind Daan or to pray for their deceased forefathers and relatives. Phalgu is referred in the epics of Mahabharata as well as in the Vamana Purana. 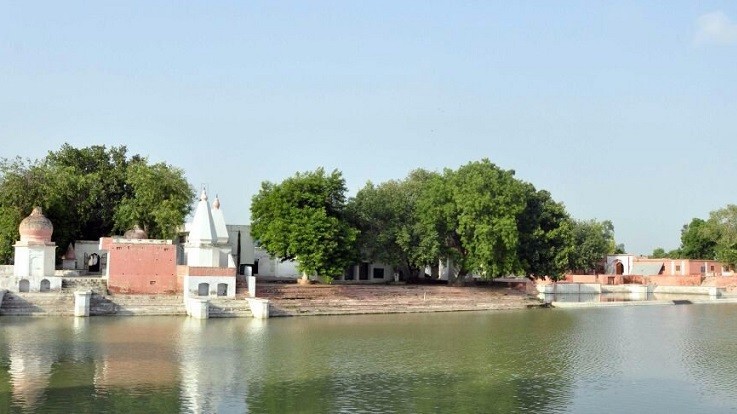 The name of the village is derived from Phalgu Pond, which in turn has been named after Sage Phalgu who was the son in law of Gayasur. A per the legend, sage Phalgu was doing penance in the Phalki Van. At that time Gayasur was ruling Gaya Ji Teerath. He declared that he will marry off his three daughters to a man who will defeat him in a debate. Locals and Gods were afraid of Gayasur. Hence, they convinced sage Phalgu to take part in the debate. Sage Phlgu defeated Gayasur in debate and married to his three daughters. There is a small temple dedicated to the sage Phalgu which is located on the shore of the pond. Most of the natives of this place have now moved out of the village, but they often come here to offer the prayers to their ancestors. It is believed to be a very sacred place.

A large fair is held in the devotion of Phalgu Rishi on Amavas which falls on Monday. This event is very uncertain as it doesn’t happen on a fixed particular day. The temple is famous as Phalgu Dada Mandir. Sunday is celebrated as Phalgu Dada's day. On this day, every family of village prepares Khir at their home or at temple premises. 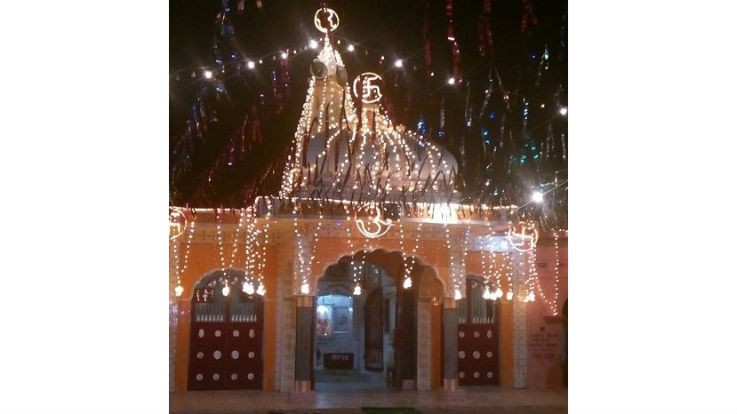 By Air: Indira Gandhi International Airport and Chandigarh airports are the closest airports to the temple.

By Train: Kurukshetra station is the closest railhead that connects the adjacent areas and states.