Ghuisarnath or Ghushmeshwarnath Temple is located on the bank of Sai river at Lalganj Ajhara tahsil in Pratapgarh district of Uttar Pradesh. This magnificent temple devoted to Lord Shiva is the center of faith & spirituality. The temple is considered as one of the twelve Jyotirlinga which is mentioned in Shiva Puran. The Holy Shivling of the Baba Ghuisarnath is seen in the sanctum of the temple. 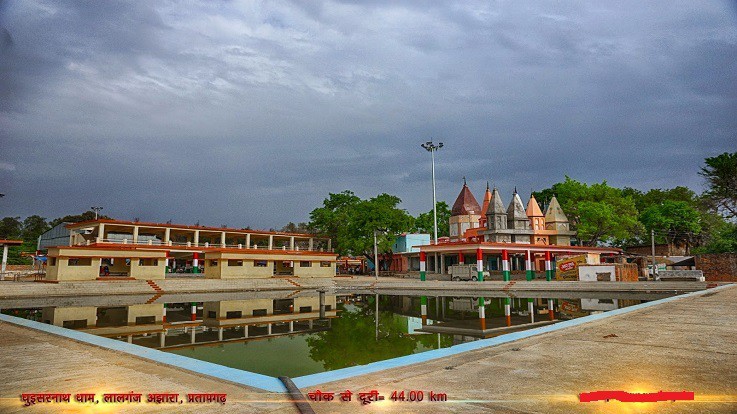 This temple is one the famous Hindu temples among the twelve Jyotirlingas. According to the legend of Shiva Puran, a brahmin Brahmavetta Sudharm and his wife Sudeha were sad because they didn't have a child. Hence, Sudeha asked her sister Ghushma to marry her husband. Ghushma was an ardent devotee of Lord Shiva. Daily she would make 101 Shiv ling, worshiped them and immerse them into the nearby lake. By the grace of Lord Shiva, Ghushma gave birth to a baby boy. Sudeha got jealous. Later, when the boy grew up, he got married. Now, Sudeha was more jealous of Ghushma and her family. One night Sudeha killed Ghushma's son and threw his body into the lake. Next morning, Ghushma’s daughter-in-law saw blood stains on their bed. She described everything to her mother-in-law Ghushma who along with her husband Sudharma was busy in worshipping Lord Shiva. When Ghushma saw the blood stains on the bed, she did not break down. She believed that Lord Shiva had given her the child and he would protect his son. She started chanting “Shiva Shiva”. Later, she went to immerse the shiva ling into the lake. Suddenly she saw her son coming out of the lake. Pleased with her devotion, Lord Shiva appeared in front of her and told that her child had been killed by Sudeha. Ghushma requested Lord Shiva to forgive Sudeha. Pleased with her innocence, Lord Shiva gave her a boon. Ghushma requested Lord Shiva to reside at that place in the form of a Jyotirling and she wanted the Jyotirling to be known by her name. Hence, Lord Shiva took the form of a Jyotirling and assumed the name Ghushmeshwar. The lake where Ghushma used to immerse Shiva ling was named as Sai thereafter. 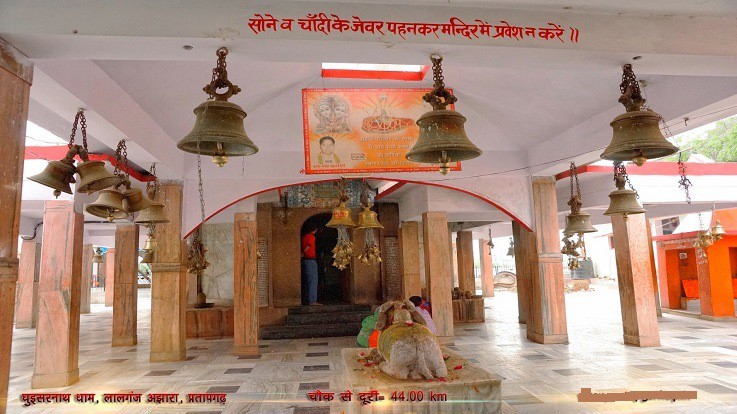 Maha Shivratri and Shravan Mela are celebrated with great devotion in this temple.

By Road: The place is well connected with all the major cities and towns of Uttar Pradesh by road. Buses, taxis and local cabs are available to reach the temple.

By Air: The nearest airports are Bamrauli Airport and Varanasi Airport.