Temple History and Temple Architecture:Javari temple is a nirandhara temple which consists of sanctum, anatarala, mandapa and Mukha-mandapa. This temple is an architectural marvel and absolutely remarkable for its ornate and slender makar-arch and tall outline of shikhara. 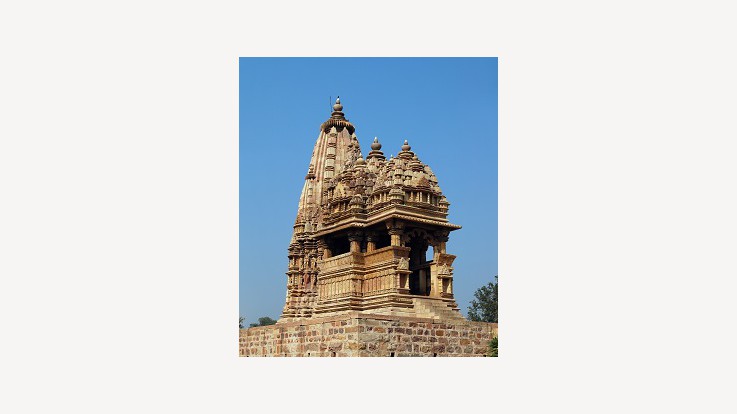 Javari temple structure is very similar to that of Chaturbhuj Temple. The temple stands 11.88 m in length and 6.4 m in breadth. The temple has the carvings of the beautiful figures of native maidens. The exteriors part of this wonderful temple is adorned with numerous complex carvings. The huge entrance and tall temple tower enhance the beauty of the Javari temple.

Javari temple was built between 975 and 1100 .The temple is a well-built structure, with a sanctum, vestibule, mandapa, and portico but without pradakshina path. It has Makara Torana or Capricorn Arch and shikhara. The outer wall of the temple has three bands of carved sculptures. The temple has a close resemblance with Chaturbhuja Temple which is also located at Khajuraho. The beautiful Makara Arch can be seen at the entrance. The sculptures on the main gate of sanctum depict Nava-Graha on the top. Along with Nava-Graha, the sculptures of various Hindu deities such as Lord Brahma, Lord Vishnu, and Lord Shiva can also be seen. 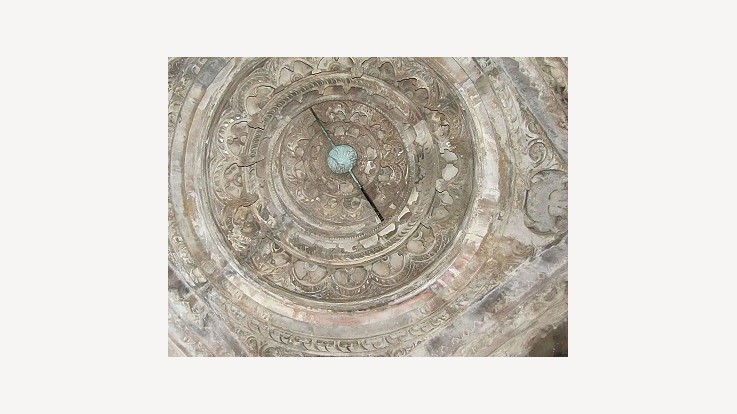 By Road: The temple is easily accessible by buses or taxis. Khajuraho is well connected with all the major cities of Madhya Pradesh.

By Train: The nearest railway station is Rajanagar Railway Station which is 3 km away from the temple.

By Air: The nearest Airport is Khajuraho civil aerodrome which is 3 km away from the temple.