The temple of Jivdani Mata is situated atop a hill, at Virar, in Thane district of Maharashtra. This abode of Goddess Jivdani is situated on a hill that forms a part of the Satpura Range in Virar, which is 60 km away from Mumbai. Jivdani translates as Goddess of Life. She is an incarnation of the Goddess Adi Shakti. Jivdani temple is more than 150 years old. Goddess Jivdani is a Kuldevi of Mangayle, Koli and Bhandari community. The temple houses a beautiful white marble idol of Goddess Jivdani. There is also a temple consecrated to Lord Krishna. 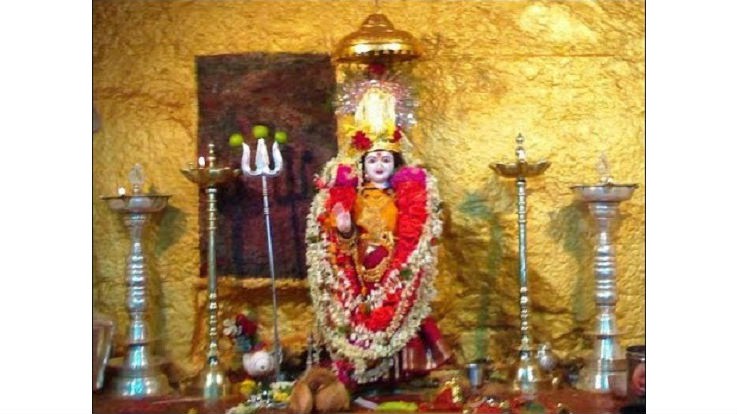 The Jivdhan fort was found on the temple hill in the 17th century. Inside the walls of the fort, many water tanks and caves can be seen. It is said that this temple was created by Pandavas. The invisible goddess Jivdani lives in these caves. The devotees can reach the temple after climbing nearly 1300 footsteps. Alternately there is a rope-way for old, elderly and physically disabled people. Since decades now, Jivdani Devi is known as Goddess of life. The best part is the scenic aerial view of the surrounding location from the temple. It was believed that one could please Goddess Jivdani with animal sacrificing. There was a special sacrifice section behind the main temple. Since many years the ritual of sacrificing the animal to Devi Jivdani has been abolished. The temple surrounding is now beautifully developed with seating arrangements and has become popular among the locals as a place to hang around.

As per the legend of Jivdani Devi, during their exile period, Pandavas visited Vimaleshwar temple which was consecrated by Lord Parashuram. On their journey to Prabhas, Pandavas halted on the banks of Vaitarni river and worshipped Goddess Bhagavati Ekaveera on the banks of Virar Tirtha. They carved several caves in the nearby hills and installed a Yoga Linga of Ekaveera Devi in one of the caves. They named her Jivdani (Goddess, who is the real wealth of life) and started worshiping her. The other sets of small caves made by Pandavas are now known as “Pandav Dongri” which is located about a mile from Shirgaon. Many yogis and sages used to perform penance in Pandav Dongri to have darshan of Jivdani Devi. 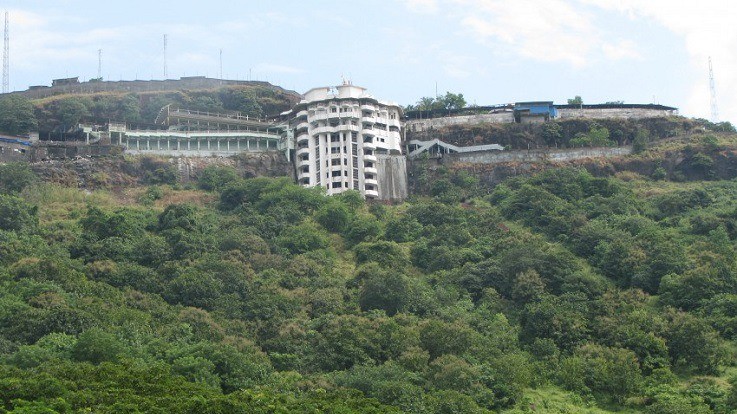 A fair is held on the occasion of Dusherra which is attended by thousands of devotees. Many devotees visit the shrine on Tuesdays, Sundays and during the nine days of Navratri festival.

By Road: Buses and private vehicles are available from Virar Station to reach Jivdani temple.

By Train: Virar is the nearest rail-head which is 26 km away from Jivdani Temple.

By Air: The nearest airport is Chhatrapati Shivaji Airport, Mumbai which is 42 km away from Jivdani Temple.