About the TempleJyotiba Temple is a holy and revered pilgrimage site which is located near Wadi, Ratnagiri, in Kolhapur district of Maharashtra. The presiding deity of the temple is Jyotiba who is believed to be an incarnation of Lord Brahma, Lord Vishnu, Lord Mahesha, and Guru Jamadagni. Jyotiba temple is dedicated to Lord Dattatreya. The temple stands 18 km north-west of Kolhapur. The temple houses four- armed idol of Lord Jyotiba. According to the local legend, the original temple was built by Navji Saya which was known as Kedreshwar. Ranoji Shinde built the present temple in 1730 on the same spot. Jyotiba temple is 57 ft x 37 ft x 77 ft tall including the spire. Another shrine of Kedareshwar is 49 ft x 22 ft x 89 ft tall which was constructed in 1808 by Daulatrao Shinde. The third temple, Ramling is 13 ft x 13 ft x 40 ft tall including the dome. It was constructed in circa 1780 by Malji Nilam Panhalkar. The interior of the temple is a masterpiece. There are several shrines and Light-towers in the premises of Jyotiba temple. 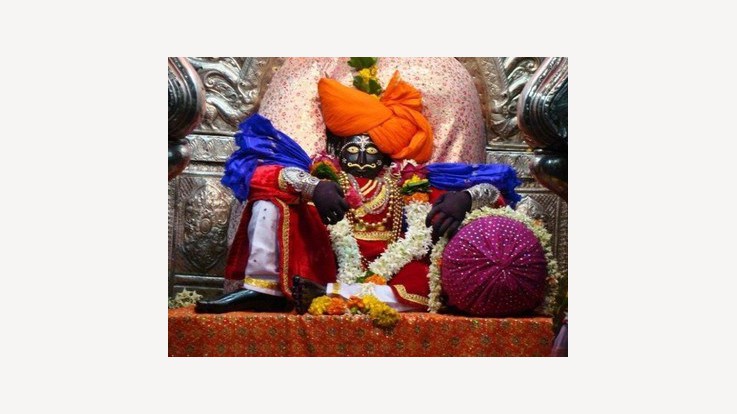 Temple History and Temple LegendLegend says that Lord Brahma, Lord Vishnu, Lord Mahesha, and Guru Jamadagni took the form of Jyotiba to destroy the demon Ratnasur. Jyotiba helped Goddess Mahalakshmi to fight against the demons. Jyotiba founded his kingdom on the mountain. He belonged to the Nath sampradaya. He was born to Vimalmbuja, the wife of the sage Pougand, on the sixth day of Chaitra Shukla Shashti. Lord Jyotiba also destroyed demons Raktabhoj and Ratnasur thus liberating the region from their tyranny. 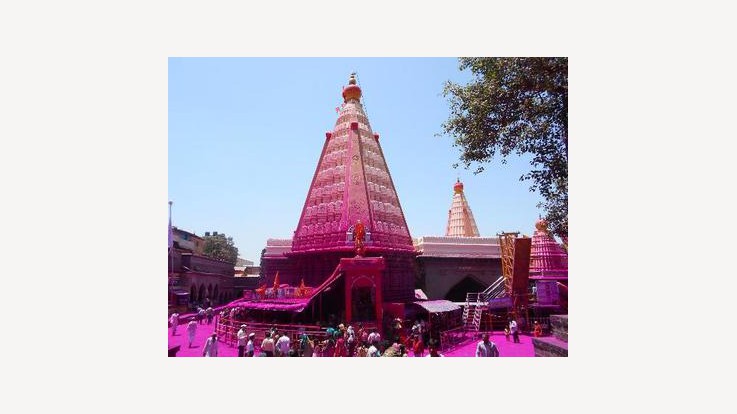 Festivals and CelebrationsAn annual fair is organized on the full moon night of Chaitra month and Vaishakha month. On Chaitra Poornima, a big festival is held, when thousands of devotees visit the temple to seek the blessings of Lord Jyotiba. Due to the dispersal of ‘Gulal, ’ the whole mountain appears pink. Devotees throng the temple, especially on Sundays. 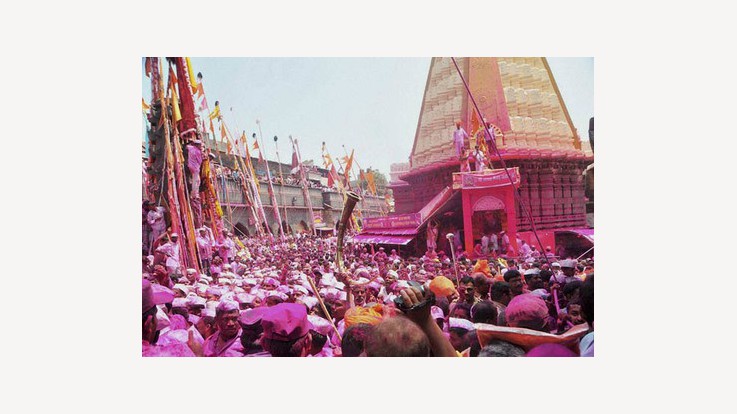 By Road: Private vehicles and state owned buses are available to reach the temple from various towns of Maharashtra.

By Air: The closest airport is Kolhapur which is 20 km away from the temple

By Train: The nearest railhead is Sangli which is 45 km away from the temple.