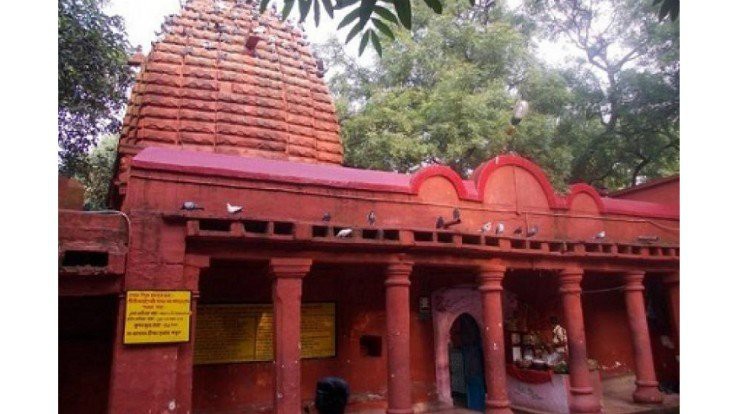 A number of legends are associated with the origin of Kalyaneshwari temple. According to a legend, the temple stands on the site where the body part of Goddess Sati was dropped after it was cut into pieces by Lord Vishnu's Sudarshan Chakra. The body part was transformed into a mound which is kept inside the temple.

Another interesting story is that a bangle seller was passing by a forest when a girl who was sitting on a rock asked for a pair of bangles. The bangle seller demanded money and the girl directed him to the king. On the previous night, the king had a dream where the Goddess asked him to pay for the bangles. On knowing that his dream became a reality, the king requested the Goddess to appear before him once again. Hence, Goddess raised her bangle laden arms from within the river. The King then constructed a temple around the rock on which the Goddess was sitting. Goddess’s footprints are still seen in the temple premises. 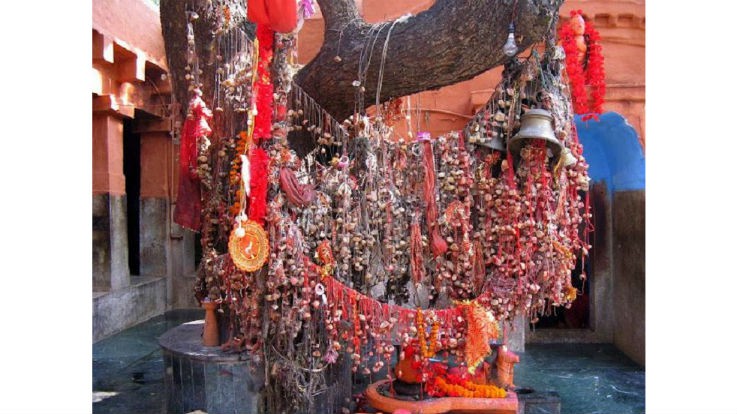 Another legend has it that this ancient temple was created on the site which was worshipped by a faithful priest. The priest was very particular about the timing of offering bhog to the goddess. One day there was some delay in bhog offering. Hence, the priest left the temple to arrange the bhog and asked his daughter to sit for a while. When he came back he found the goddess had accepted his daughter as a bhog. On this, the priest accused goddess of her insensitivity towards his truthful devotion. Later, goddess blessed the priest with another child. She also promised to fulfill the wishes of all her devotees especially those who are childless.

The festival of Durga puja and Diwali are celebrated with great devotion.

By Train: The nearest rail head is Asansol which is a prominent junction.

By Road: The temple is 20 km away from Asansol and is well connected by road to all the major towns of West Bengal.