Kopineshwar Mandir is dedicated to Lord Shiva who is considered as the patron god of Thane. The Shiv linga inside the temple is one of the largest in Maharashtra. At the temple entrance, a big Nandi welcomes devotees. Shiv linga has a diameter of five ft and is five ft tall. It is believed that every year, Shiva Linga grows in height and the day when it will touch the roof of the temple, annihilation will happen. The temple complex also houses shrines dedicated to Lord Brahma, Ram, Hanuman, Goddess Shitala, Kashi Viswalingeswar, Guru Dattatreya, Garuda and Kalika. Just opposite to the shrine of Kalika Devi there is another shrine which is dedicated to Goddess Gayatri. Many of these shrines offer the beautiful and mesmerizing view of the temple. The old red roof tiles and the wooden structure truly grabs the attention of devotees. Although located at the busy station road, the temple complex still offers a peaceful and quiet ambience to devotees. 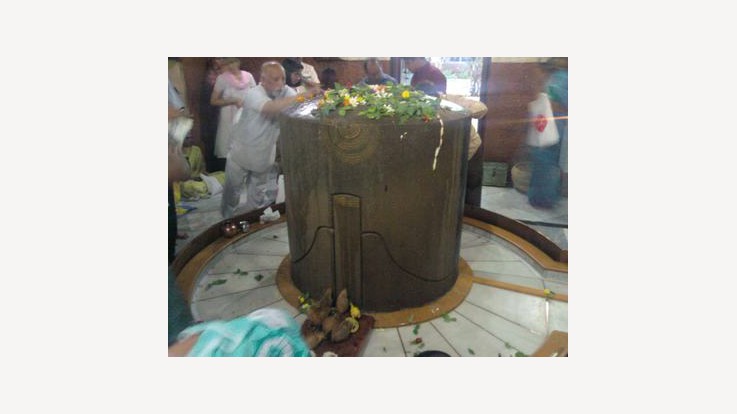 Temple History and Temple LegendDuring 810-1240 AD, Thane region was ruled by Silhara dynasty. They were ardent followers of Lord Shiva, and hence they constructed the Kopineshwar Temple during their regime. Originally, Kopineshwar Temple was created under water in honour of Lord Kopineshwar. In 1760, Sarsubhedar Ramaji Mahadeo Bivalkar renovated the temple. In 1879, the temple was again rebuilt by the Hindu community. Since then, many developments have taken place in the temple premises. The hall in front of the sanctum was restored in 1879 by raising donations. It was later again renovated in 1996. Earlier, the temple was located on the banks of the lake Masunda but currently it is separated by the Shivaji Road. 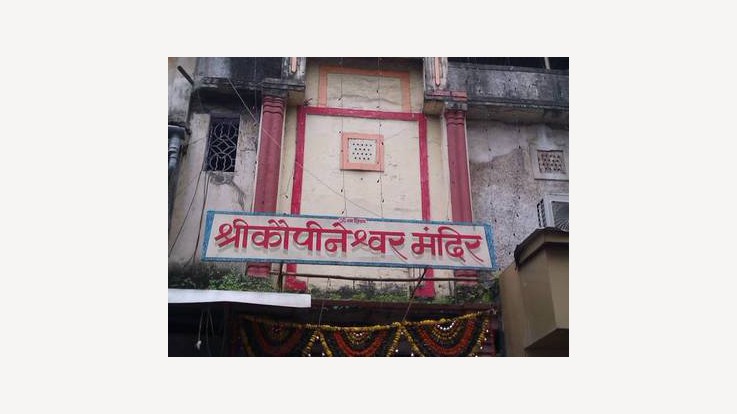 Festivals and CelebrationsKopineshwar Temple celebrates the festival of Maha Shivaratri in a grand manner. Apart from Maha Shivratri, the festivals of Holi, Dussehra, Guru Jayanti, Navratri and Diwali are also celebrated with devotion.

By Road: Thane is well connected with all the major towns of Maharashtra by Road. Private vehicles and state - run buses are easily available to reach the temple.

By Train: Thane is the closest railway station (1 km).

By Air: Chhatrapati Shivaji International Airport is just 16 km away from the Temple.