The temple of Maa Bhangayni stands at the foothills of Shivalik ranges at Haripurdhar which is situated at the border of Sirmour district in Himachal Pradesh. The temple lies at an altitude of 8000 ft above sea level. Known as a God sister of Shirgul Mahadev, Maa Bhangayni is believed to be the most powerful Goddess worshipped in Sirmour district of Himachal Pradesh. Devotees who are visiting Maa Bhangayani Temple in Haripurdhar can get a splendid view of Chureshwar Temple. Bhangayani temple is managed by Maa Bhangayni Seva Samiti, which works to provide the best amenities to devotees who are visiting the temple. 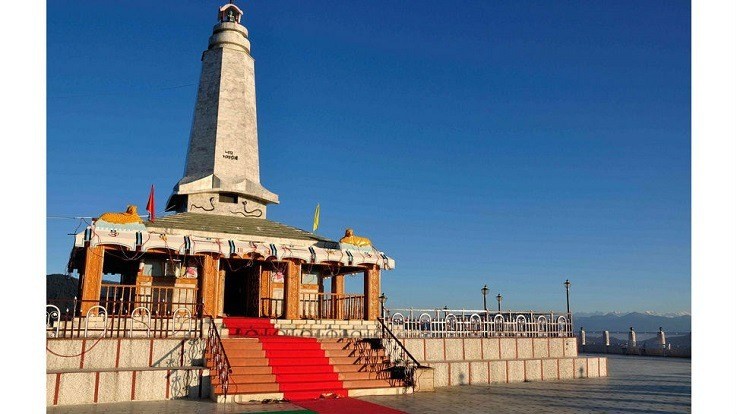 The history of Maa Bhangayani temple is connected with Chureshwar Mahadev (Churdhar). The history narrates how, with the help of the blessings from Mata Bangyani, Shirguls Mahadev was rescued, who was imprisoned by a Mughal King. The stories of the bravery of Shirgul’s Mahadev and how he was imprisoned by a Mughal emperor are recounted by the locals. This incident has been enlisted in the history of this temple and since then Maa Bangyani has been commemorated as God sister of Shirgul Mahadev. 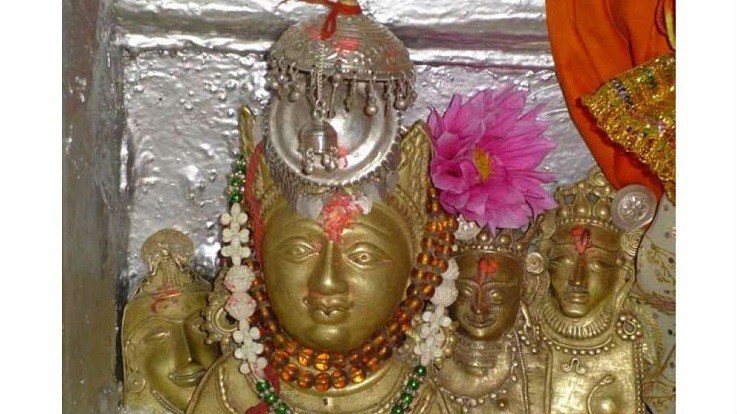 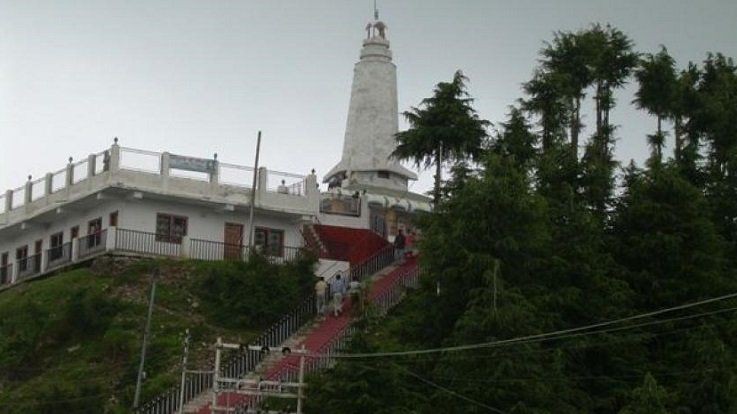 The festivals of Chaitra Navratri, Ashvin Navratri, Dussehra, and Deepavali is celebrated with great joy. Thousands of devotees pay a visit to Maa Bhangayni temple to pray for their well being and prosperity. The temple is crowded on Navratris, Makar Sankranti, and on weekends. Every year, a fair is organized during Navratras and in the month of May by temple management.

By Air: The nearby airport is located at Kullu (15 km).

By Road: Buses and private vehicles are available to access the temple. The place is well-connected by road with all the major towns of Himachal Pradesh.