Mansa Devi Temple is devoted to goddess Mansa. The temple stands in the sacred city of Haridwar in Uttarakhand state. The temple is located at the top of Bilwa Parvat on the Sivalik Hills. Also known as Bilwa Tirth, the temple is one of the Panch Tirth or Five Pilgrimages within Haridwar. Goddess Mansa is believed to be a form of Shakti. Mansa Devi temple completes the trio of Siddhpeeth in Haridwar with Chandi Devi and Maya Devi. The temple faces towards Chandi Devi temple which is located on the top of the Neel Parvat, Mansa Devi temple has a 3 km pedestrian path. Mansa is Goddess of wishes as she fulfils all the wishes and desires of her devotees. As per the ritual, devotees who want their wishes to be granted by Goddess Mansa tie a thread to the branches of a tree located in the temple premises. Once their wishes are granted, people come back to the temple and untie the thread from the tree. Devotees offer Sweet, coconuts, marigold garlands and incense sticks to the Goddess.

The other theory related to the birth of Goddess Mansa is that she was the daughter of Sage Kashyapa and Kadru. The King of Serpents, Vasuki was her brother. Goddess Manasa got married to Jagatkaru on the condition that she will never disobey him. One day, she woke him up late and hence he left her. On the request of Gods, he returned and they had a son together named Astika. 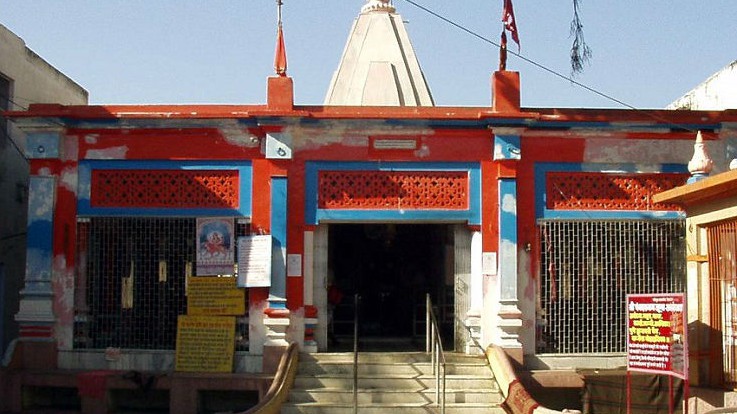 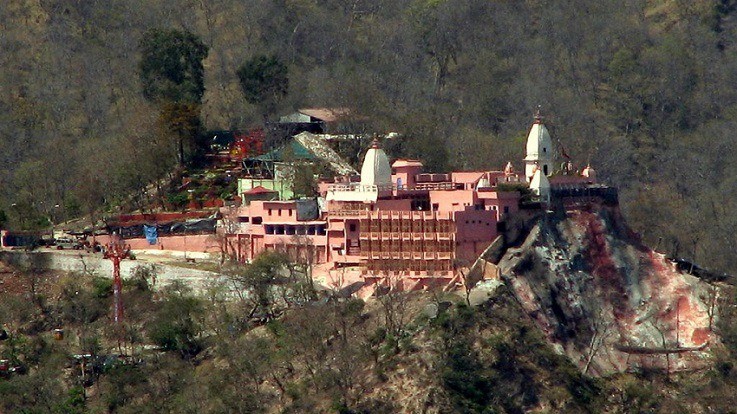 The festival of Navratri in the month of Chaitra and Ashwin is one of the nine days festival celebrated with great joy in Manasa Devi temple.

Kumbh fair, which is celebrated at four places in India, is also one of the biggest festivals of Haridwar when many people visit this place. 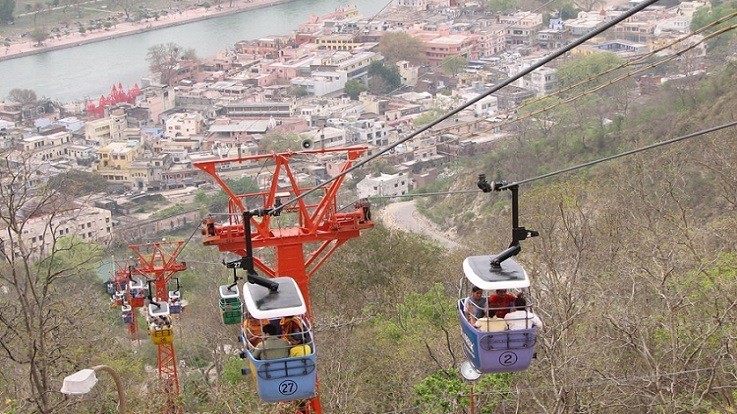 By Air: The nearest airport is Jolly Grant (37 km) which is located at Dehradun.

By Train: The nearest railway head is Haridwar (3 km).

By Road: Mansa Devi temple can be reached by either 3 km steep trek from Haridwar or by Ropeway also known as Mansa Devi Udankhatola.