Markandeshwar Mahadev temple is consecrated to Lord Shiva which is located at Shahabad Markanda town in Kurukshetra district of Haryana. Shahbad Markanda town stands on the banks of the Markanda river which is said to be a part of the ancient Saraswati River and a tributary of the Ghaggar river. The river gets its name from Maharishi Markandeya. Several ancient ashrams of sage Markandeya can be seen on the banks of the river in the neighboring districts. The temple owes its name to sage Maharishi Markandeya who was an ardent devotee of Lord Shiva. Markandeshwar Mahadev temple is believed to be the place where the young Markandeya worshiped Lord Shiva in order to win over his destiny. Lord Shiva defeated Yama and blessed young Markandeya with the boon of immortality. The temple is constructed out of marble stone and has an exterior arch. The presiding deity is a Shiva Linga with Lord Shiva’s idol and young Markandeya in a prayerful posture. The temple walls display a scene of Lord Shiva saving the young Markandeya from Yama, the Lord of death. 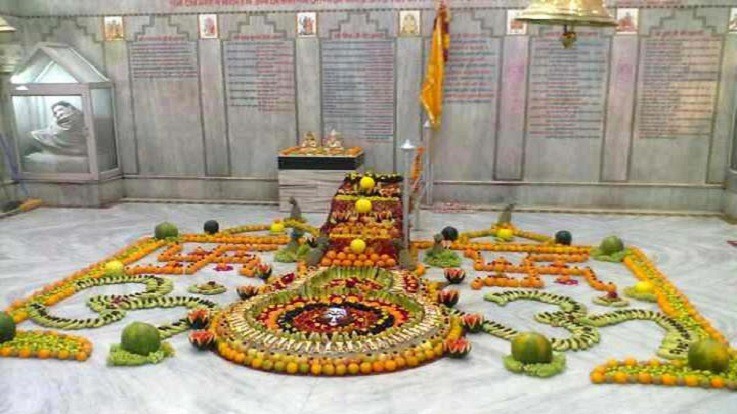 The temple history dates back to the pre-Mahabharat era and was founded in the third millennium B.C. The current temple edifice is more recent. The temple history dates back to the early 20th century. The temple stands at the place where Markandeya worshiped Lord Shiva at the time of his destined death. Markandeya was an exemplary boy, who was destined to die at the tender age of 16. He knew his fate and decided to defeat Lord Yama to change his destiny. He was a great devotee of Lord Shiva. On the day of his death, he continued worshiping Lord Shiva. The messengers of Yama were unable to take away his life due to his great devotion and faith towards Lord Shiva. Hence, Yama himself came down to take away Markandeya's life. Yama sprung his noose towards the Markandeya. On seeing this, young Markandaya clung to the Shiva Lingam and started chanting Hymn. The noose fell over the Shiva Lingam. Suddenly Lord Shiva appeared and killed Yama with his trident to save Markandeya. After defeating Yama in battle, Lord Shiva revived Yama on a condition that the young Markandeya would live forever. The hymn which young Markandeya chanted is known as the Maha Mrityunjaya Stotra. A number of chapters in the Bhagavata Purana is dedicated to sage Markandeya’s conversations and prayers. Maharishi Markandeya is also mentioned in the Mahabharata. 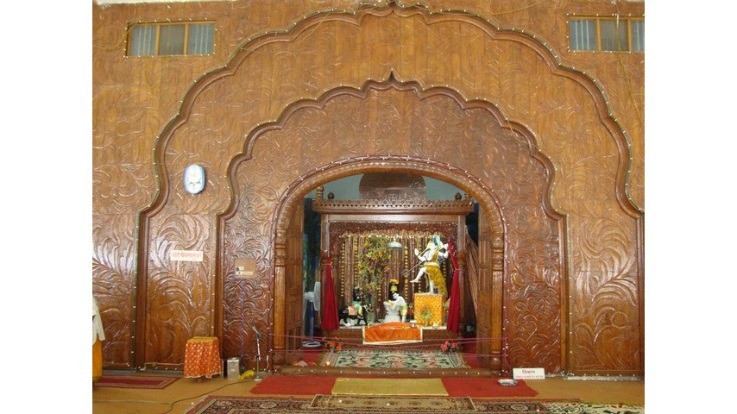 The festivals of Maha Shivratri, Makar Sankranti, Kartik Purnima and Diwali are celebrated with great devotion. Thousands of pilgrims visit the temple during the month of Shravan.

By Air: Chandigarh is the nearby airport to Kurukshetra which is located at the distance of 100 km.

By Train: The Ambala Cant Junction is the closest rail-head which is located 19 km away from the temple.